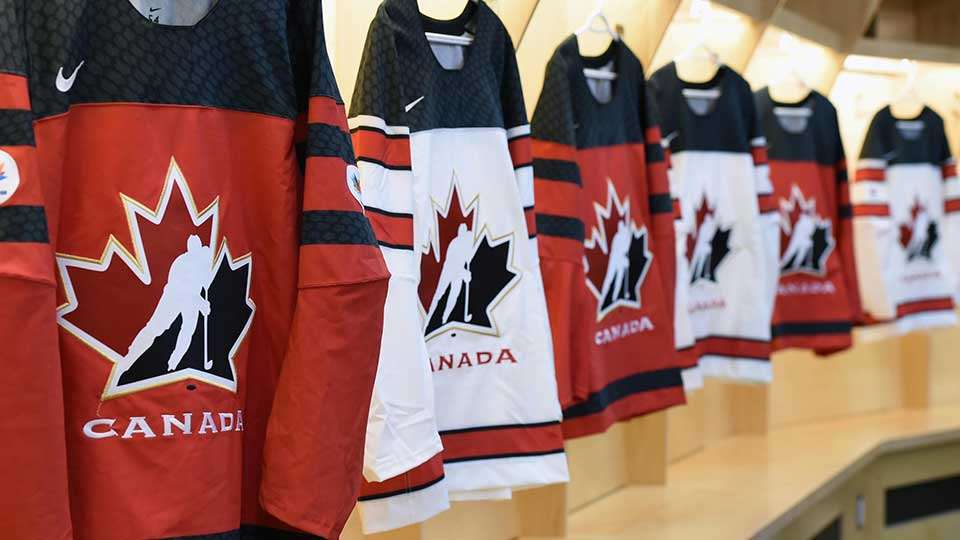 The tournament, which returns for the first time since 2019, will feature three Canadian teams matching up against Czechia, Finland, Sweden and the United States.

“After a strong camp in Calgary where we introduced 100 young players to the Program of Excellence this summer, we are thrilled to unveil the 66 who will wear the Maple Leaf with our three Canadian teams at this year’s World Under-17 Hockey Challenge,” said Millar. “We are fortunate to be able to assemble three competitive and skilled teams, and we are confident every player and staff member will represent our country with pride in Langley and Delta next month.”

Each team of the seven teams will play six preliminary-round games from Nov. 3-11, with the top four in the standings advancing to the medal round. The Langley Events Centre will host 16 games, including three all-Canadian matchups and both medal-round games on Nov. 12. The seven remaining games will be played at Sungod Arena in Delta, beginning with Team Canada White facing Sweden on Nov. 3.

TSN and RDS, the official broadcasters of Hockey Canada, will provide coverage of the 2022 World Under-17 Hockey Challenge. Broadcast schedules will be announced in the coming weeks.

For more information on the Hockey Canada and the 2022 World Under-17 Hockey Challenge, please visit HockeyCanada.ca.