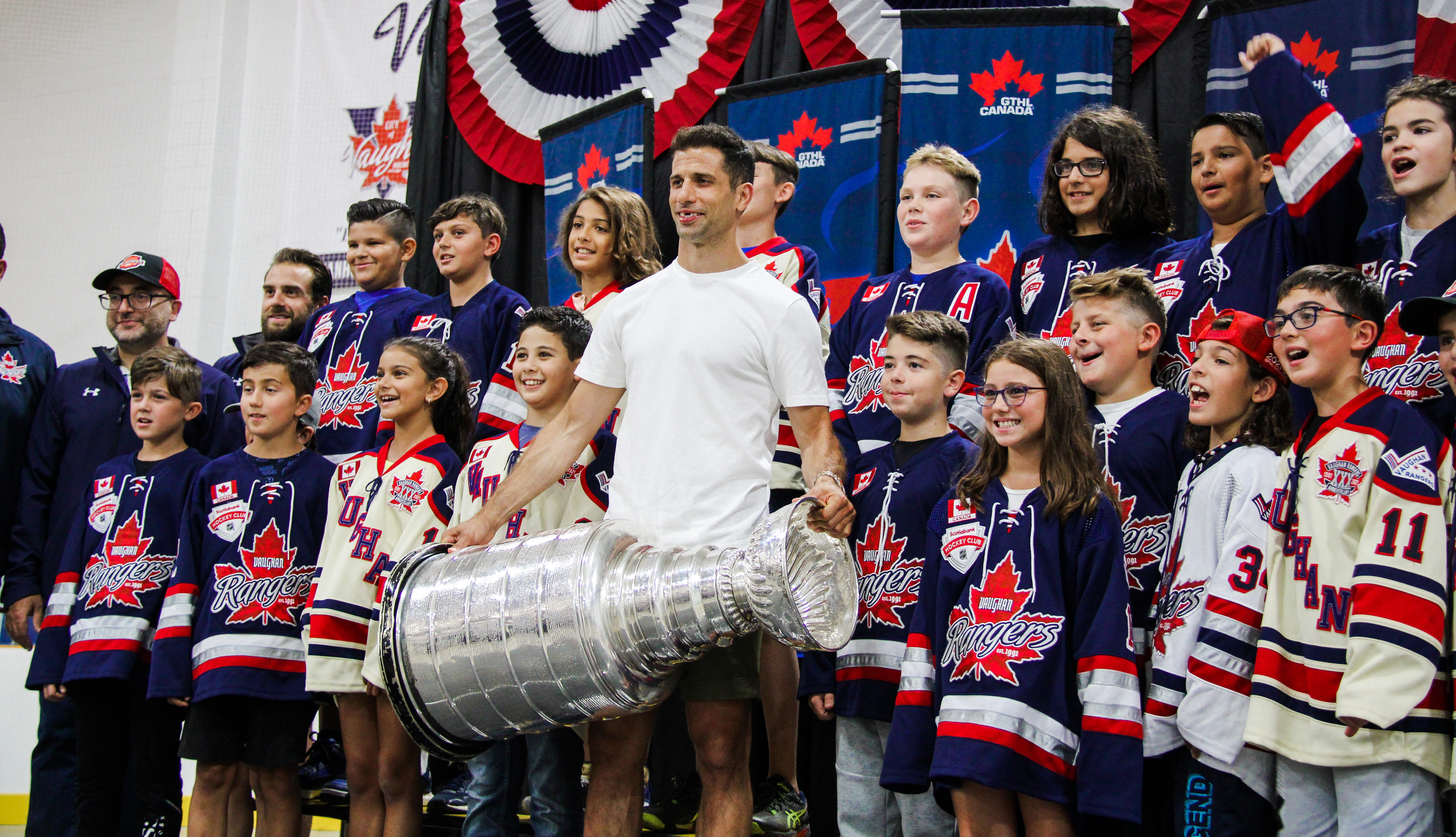 Andrew Cogliano got his day with Stanley — and decided to share it.

Just a guy, a truck, and the Stanley Cup 😎#GoAvsGo pic.twitter.com/JiyvxXIVRS

Many dignitaries were in attendance including Stephen Lecce, the Member of Provincial Parliament (MPP) for King-Vaughan and Ontario’s Minister of Education, as well as City of Vaughan Mayor Maurizio Bevilacqua. Mayor Bevilacqua shared a few words before awarding the former Vaughan King the key to the city.

“Our sincerest congratulations on winning the Stanley Cup — it doesn’t happen to too many players. But what I think is important to recognize and what makes today very special for us, is the journey that brought you here,” Mayor Bevilacqua said. “You exemplify the very best of an athlete — a real pro — on the ice, and more importantly, off the ice.”

“Today, on behalf of the City of Vaughan, I want to announce that Andrew Cogliano will be receiving the key to the city,” the Mayor continued. “There are two very special things about the key to the city — number one, wherever you play, whatever city or country you visit, you know that you are always welcome home and you have this wonderful key, and the other thing about my keys is, I never change the locks.”

Cogliano, a former King who posted 93 points in 58 games during his Under-16 season, is also a two-time World Junior Championship gold medalist with Team Canada in 2006 and 2007. Originally drafted by the Edmonton Oilers in the first round (25th overall) in the 2005 NHL Entry Draft, Cogliano spent time with the University of Michigan prior to beginning his professional career.

In the 2021-22 season, Cogliano joined the Colorado Avalanche from the San Jose Sharks for the remaining 18 games of the campaign. The forward registered six points (three goals, three assists), 16 penalty minutes, and a plus-five rating through 16 playoff games en route to the Stanley Cup victory.

Click here to view the G Gallery from the celebration. 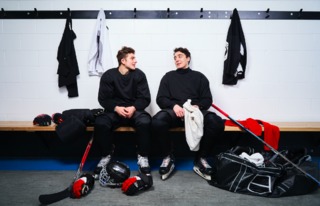