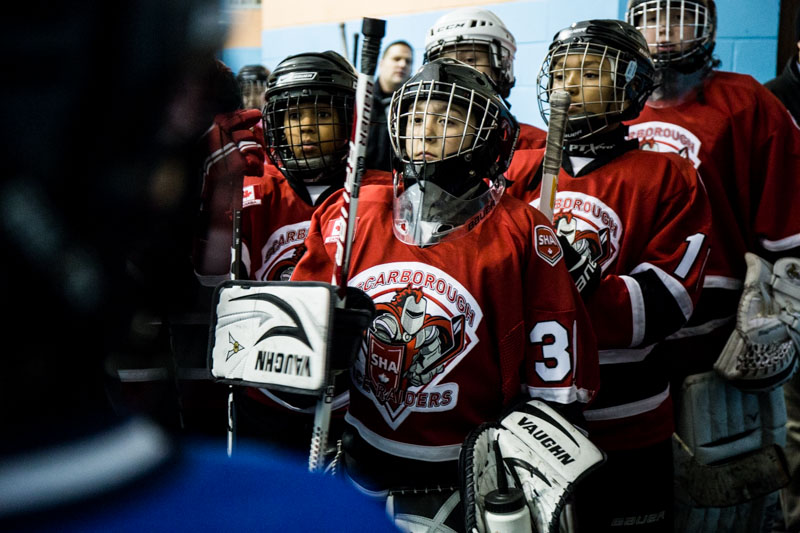 February brings us an extra day in 2020, which means more time for hockey! Here’s what to expect around the G during the next 29 days.

Valentines Tournament
February 6-9
House league and select level teams from Tyke all the way to Under-21 will celebrate their love of the game by participating in the Scarbrough Ice Raiders annual Valentine’s Tournament. The best part for parents? No weekend games are scheduled prior to 8 am.

GTHL Development Day
February 14
A PD Day in school calls for an extra opportunity to train heading into playoffs. Designed to enhance skills while having fun, the day is open from players Novice to Midget of all skill levels. Click here for more information and to register.

King Clancy and Founders Cup
Mid-February-April 1
If your team didn’t make the post-season or encountered early playoff elimination, the King Clancy Cup and Founders Cup give teams the opportunity to end their season on a winning note and keep playing into April. Click here to register and to learn more.

Pro Hockey Life Cup Celebration Day
February 23
All 42 Pro Hockey Life Cup winning teams will be invited to the ceremony at Scotiabank Pond, which will honour the teams who finished first in their division at the end of the regular season. Teams will be presented with their trophy, while players will also receive their own individual trophy.

All Club Tournaments in February