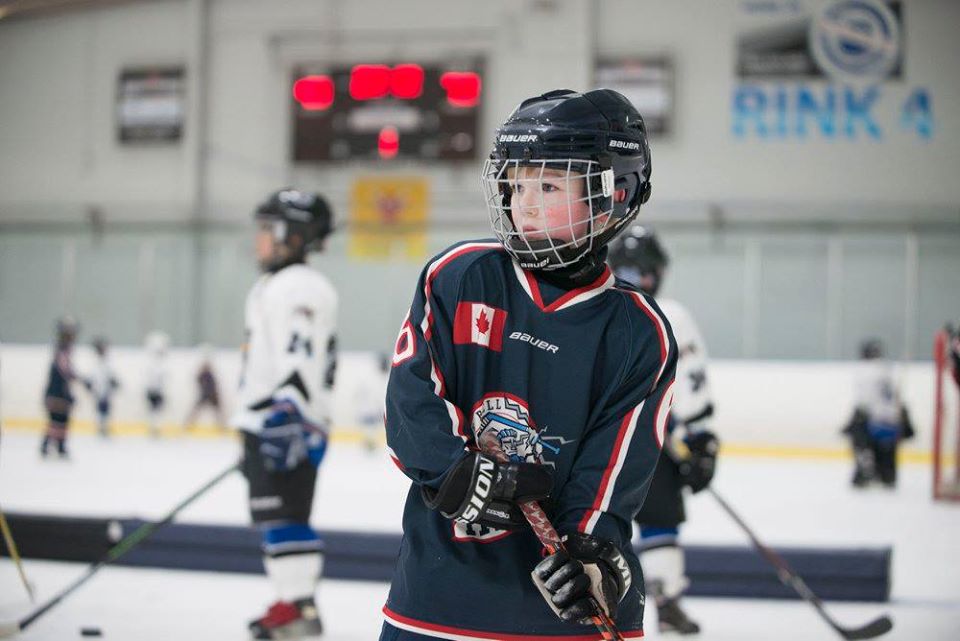 The calendar is just starting, but the GTHL season is full swing. See what’s happening during the first month of the decade around the G.

The Humber Valley Sharks kick off a month filled with Select tournaments with a four age group tournament that ranges from Minor Novice to Atom. With tiered divisions, each team will play a minimum of five games over the three day tournament.

Taking place at Scotiabank Pond, the third annual I Play In The G Festival celebrates all the GTHL community has to offer. In addition to League games, participants are treated to fun giveaways and the opportunity to explore a variety of interactive vendors. This year, attendees can also take in the Midget A and AA All-Star Games free of charge! Click here for more information on the I Play In the G Festival.

The Midget A and AA All-Star Games will showcase the top players in each division. The 19th annual event will take place during the I Play In The G Festival at Scotiabank Pond. Admission is free of charge!

The Toronto Aeros Winter Challenge has become a January staple for teams Minor Atom to Midget in the A and AA categories. The four day long tournament provides teams with a four game guarantee.

All Club tournaments in January