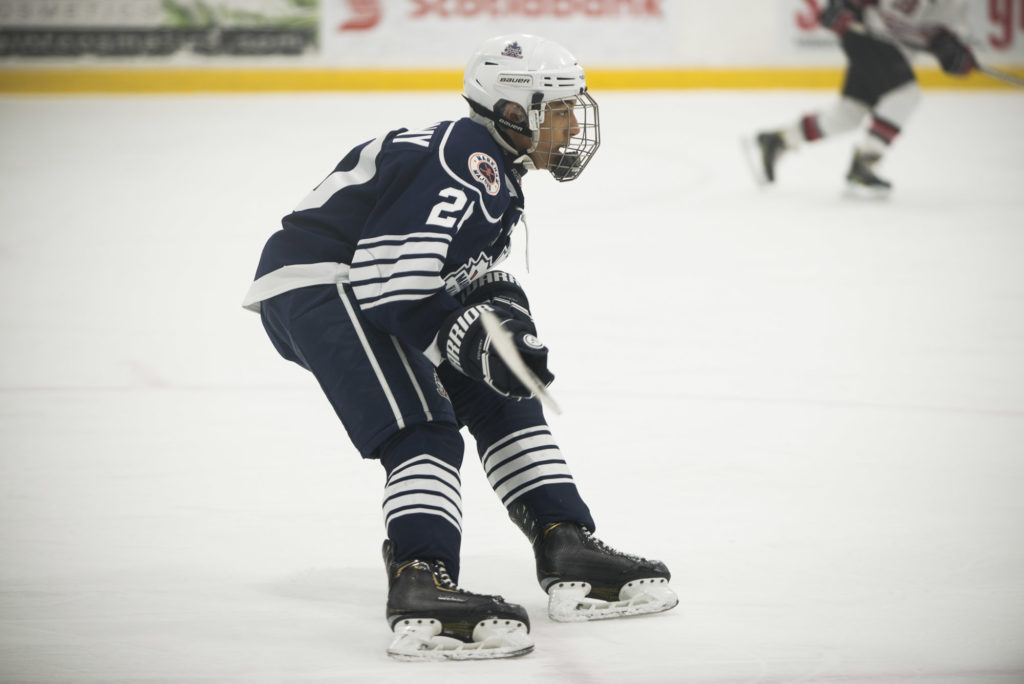 The season is well underway as players and coaches settle into new teams and routines. Aside from daily League games, here are some happenings around the G this October.

Tyler Cragg Memorial
October 3-6
Named in honour of the late Jr. Canadiens coach and recent George Chamandy Memorial Trophy winner, the Tyler Cragg Memorial hosts “AAA” teams from Minor Atom to Bantam across three rinks. In case you can’t make it to watch in person, all games will also broadcast live on GameOnStream.

Rebels Mania
October 11-13
Thornhill Community Hockey will host Select teams from Atom to Midget over the Thanksgiving long weekend. In-between turkey dinners, teams will burn it work it off with a minimum four games over the three-day tournament.

All Club Tournaments in October