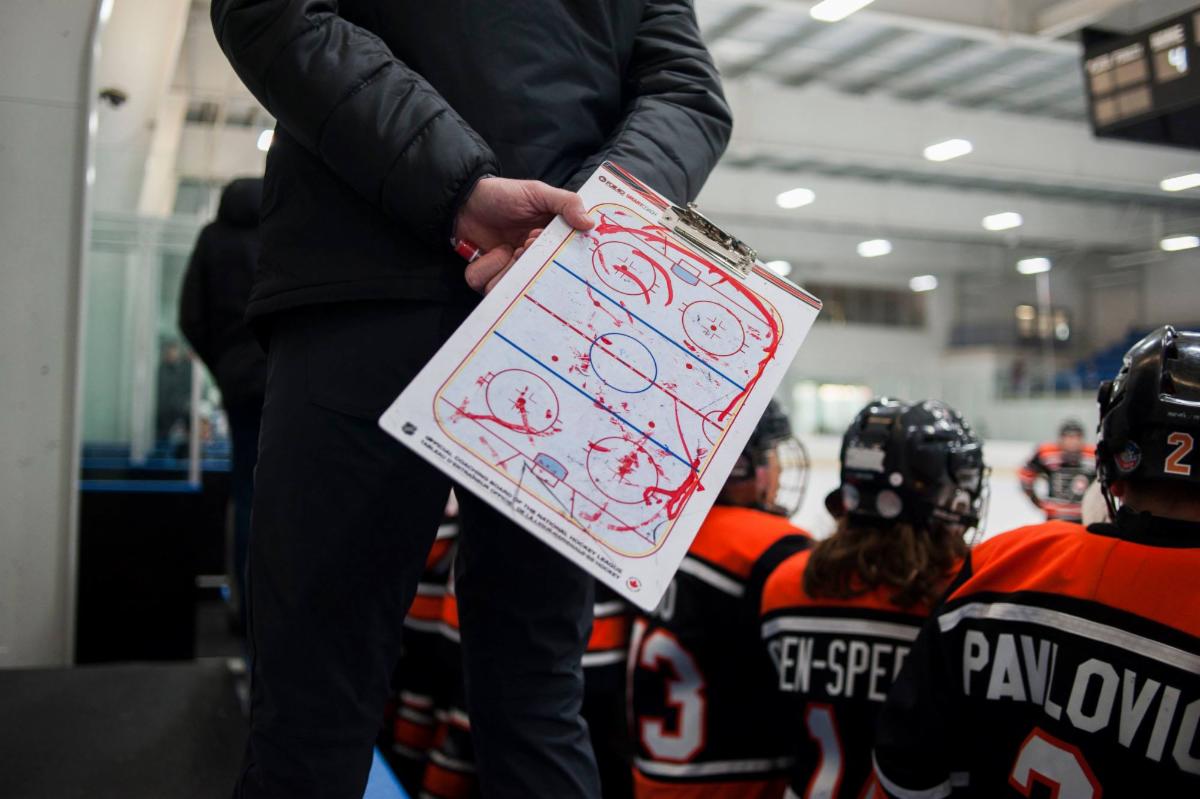 Coach of the Month, Presented by the Coaches Site: Mike Russo and Tony Peragine
January 15, 2020
coach of the month development

In need of some assistance with his son’s hockey team, Mike Russo recruited his brother-in-law Tony Peragine to help him behind the bench. With Tony’s son hitting the ice ten years later, Mike would be the first to raise his hand and return the favour. Reunited as coaches, the two continue to be a dynamic duo with the Minor Atom “AA” Greater Toronto Capitals.

“These guys are great coaches who put in all the work for the kids,” explained parent Stephen Ongaro. “All around, a great experience for this team and I am sure I speak on behalf of our whole group.”

Both Mike and Tony played growing up – Mike at the junior level and Tony at “AA” – and were privileged to have impactful coaches during their respective hockey journeys. The two integrate their positive experiences into their own coaching philosophies. 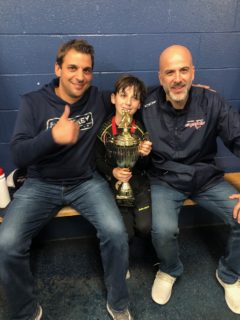 “Nothing compares to knowing what level of impact you have made on a player’s life, both from a hockey talent perspective, but more importantly, hearing about how you impacted their life in a such a positive way,” explained Mike, who has now been coaching for over 15 years. “Be a leader the players can look up to, try and make a meaningful connection to each individual in order to get the best out of them.”

The approach Mike and Tony behind the bench has translated to positive results on the ice. In addition to winning the City of Vaughan Hockey Championships a few seasons ago, their current squad is currently sitting first in the Minor Atom “AA” division in the West and have won two tournament championships this season.

“We should always be students of the game,” explained Tony, who says he always tries to keep up with the changes made to the game. “I have always wanted to give back to the game so I can provide a positive impact on a young person’s life – helping them achieve their goals and dreams, both on the ice and off.”

Mike and Tony are the Coach(es) of the Month, Presented by the Coaches Site. Click here to nominate your coach.