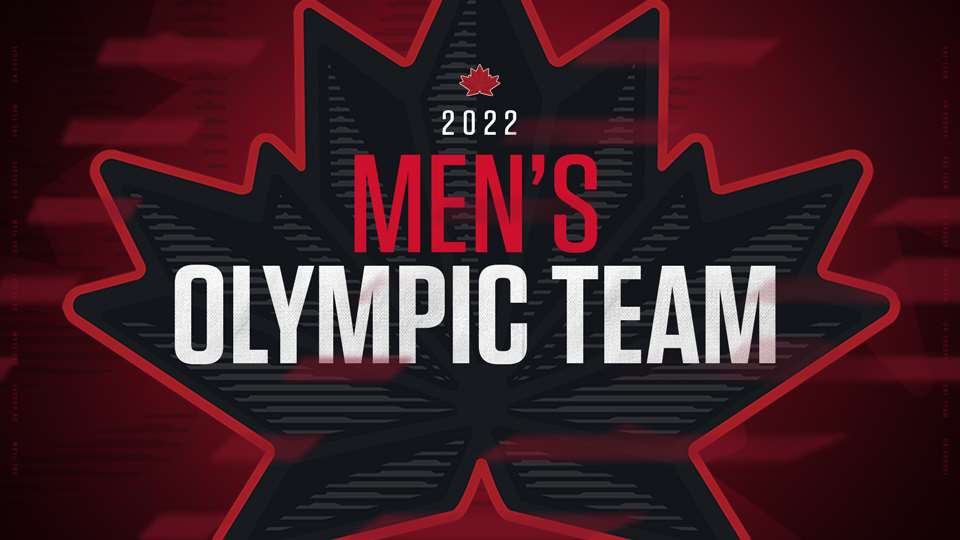 CALGARY, Alta. – Hockey Canada and the Canadian Olympic Committee (COC) have announced the 25-player roster that has been nominated to represent Team Canada at the 2022 Olympic Winter Games in Beijing, China.

Chris DiDomenico (North York Rangers) was also named as one of the six players on reserve for the 2022 Olympic Games.

“We are proud to unveil the 25 players that have been nominated to represent Team Canada in Beijing. We know these athletes will represent our country with a tremendous amount of pride as they compete for an Olympic gold medal,” said Tom Renney (Cranbrook, B.C.), chief executive officer of Hockey Canada. “Hockey Canada wishes to extend its congratulations to the players and their families on their nomination to the Canadian Olympic Team. We know Canadians across the country and around the world will join us in cheering on the team at Beijing 2022.”

“The management group and coaching staff has worked diligently to evaluate and select players that we believe will give us the best chance to win a gold medal, and we are thrilled to announce the 25 players that will wear the Maple Leaf in Beijing,” said Doan. “It truly is a special honour to be able to represent your country at the Olympics. We know this group of athletes and staff will embrace the opportunity and make all Canadians proud.”

“I have so many fond memories of competing at the 2010 Olympics in Vancouver and winning a gold medal on home ice, and I am honoured to once again be nominated for the 2022 Games in Beijing,” said Staal. “The Olympics are the pinnacle of sport, and I know our entire team is grateful for the opportunity to compete for a gold medal in Beijing and be a part of Team Canada.”

In Beijing, the men’s hockey tournament will take place Feb. 9-20 at the National Indoor Stadium and Wukesong Sports Centre. Canada will aim for its 10th men’s hockey gold medal and first since 2014 when it opens preliminary-round action against Germany on Feb. 10.

“I am so proud to welcome the final team of athletes to Team Canada,” said Catriona Le May Doan, Team Canada’s Beijing 2022 Chef de Mission. “The men’s Olympic hockey team has always drawn a huge following from around the country, and this year in Beijing it will be no different. These Team Canada athletes have stepped up and they will wear the Maple Leaf with pride. We look forward to cheering them on as they take on the world.”

Prior to being named to Team Canada, all nominations are subject to approval by the Canadian Olympic Committee’s Team Selection Committee following its receipt of nominations by all National Sport Organizations.

Team Canada’s Beijing 2022 roster has now been set. The COC will make a full team announcement at the end of the week.