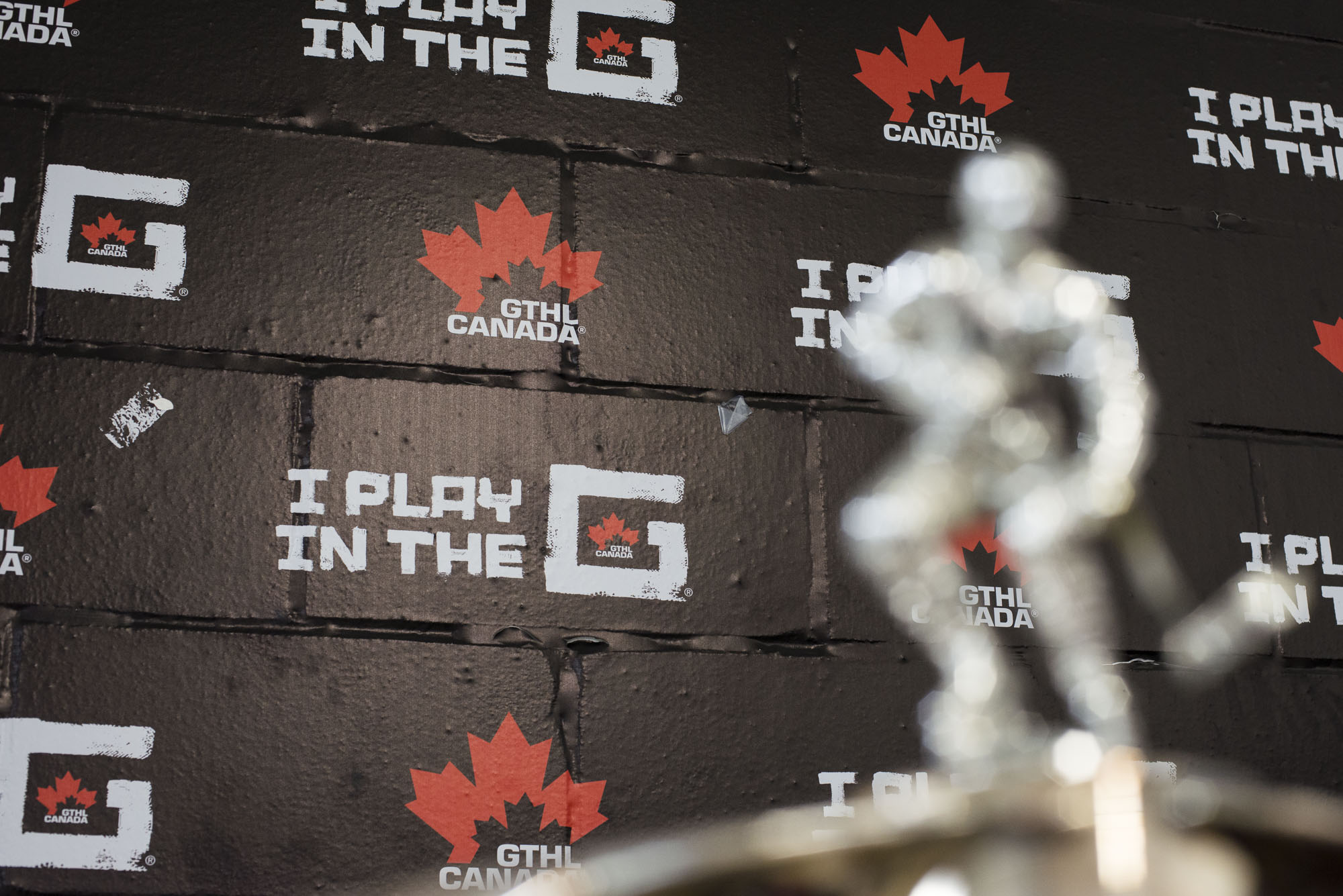 October 3, 2020 – The Greater Toronto Hockey League (GTHL) announced today that all sanctioned activities within its jurisdiction are postponed until at least January 1, 2021 pending further advice from health authorities.

The decision comes as a result of a rapid rise in the infection rate in the Greater Toronto Area and a statement from Toronto’s Medical Officer of Health, Eileen de Villa, calling on the Provincial Government to prohibit indoor sports activities.

The GTHL issued its Game Plan, a staged plan to return to hockey activity, on September 1.  The plan was developed to align with Hockey Canada’s Safety Guidelines and the Ontario government’s COVID-19 Return to Sport Guidelines. The Game Plan framework was formulated with the expert advice of medical professionals at the Hospital for Sick Children in Toronto as well as Toronto Public Health. The framework was to allow GTHL players back on the ice in a safe, fun, and secure environment while minimizing the risk of infection. Players and Teams were set to begin on ice activities on October 7.

“The GTHL Board and its members understood that in the current environment, there could be times that we may have to step backwards in order to ensure the safety and wellbeing of players, families and the community” said Scott Oakman, Executive Director and Chief Operating Officer. “Now is clearly the time to do that”.

Sanctioned activities include all on-ice and off-ice activities for all levels of minor hockey, including house league and competitive hockey in Markham, Mississauga, Toronto and Vaughan.

“There are no easy answers during a pandemic,” said GTHL President Don West. “GTHL organizational volunteers and staff have been working hard at creating the safest possible environment but given the current situation, it is time for us to pause for the safety of the players and their families.”

Frequently Asked Questions (FAQs) as well as resources for returning to the ice can be found on the GTHL’s Return to Hockey page which is being updated frequently. The Game Plan is subject to change as the situation surrounding COVID-19 continues to evolve.

Founded in 1911, the GTHL is a non-profit organization and the largest minor hockey league in the world. The GTHL registers more than 40,000 annual participants in Mississauga, Toronto, Markham and Vaughan. The purpose of the GTHL is to govern organized hockey for youth within its jurisdiction, and to foster the development of good character, citizenship and sportsmanship.