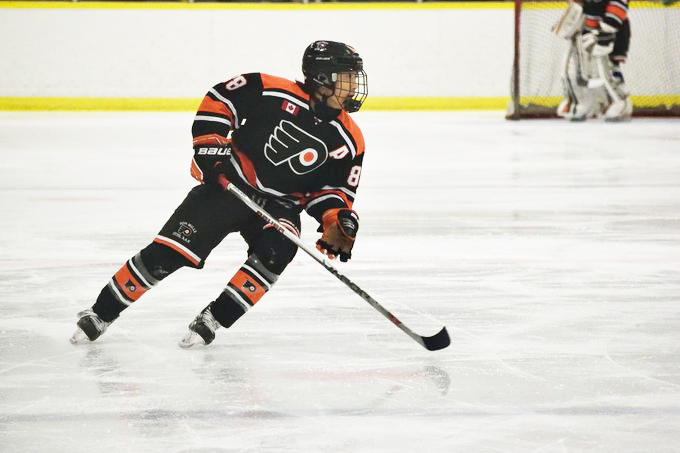 Sproul, Mississauga native and former Vaughan King, enjoyed a successful major junior career with the Sault Ste. Marie Greyhounds resulting in being selected in the second round by the Detroit Red Wings in 2011. In 2019, Sproul transitioned from the American Hockey League to the KHL where he has played for the Red Star for three seasons.

A Markham native, Werek – a former Toronto Marlboro – played for the OHL’s Kingston Frontenacs before making the jump to the AHL’s Portland Pirates. As a second round pick of the New York Rangers in 2009, enjoyed seven seasons of professional hockey in North America before making the jump to Europe in 2018. Werek first spent time with Czechia before joining the Red Star in 2019.

This is the first time China will compete in men’s hockey at the Olympics.