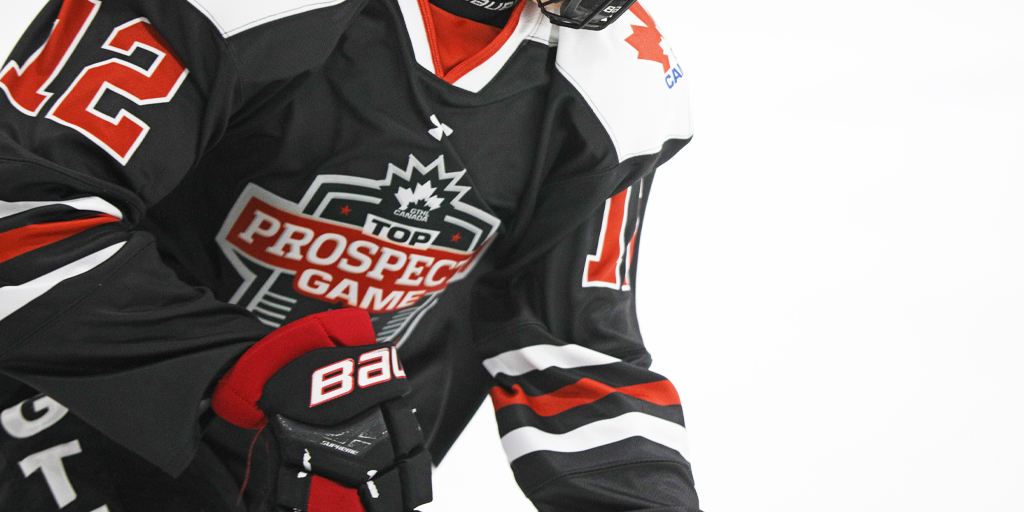 TORONTO, ON – The Greater Toronto Hockey League has announced the 13th annual 2023 GTHL Top Prospects Game will take place on January 24, 2023 at 7:30pm. The top 40 GTHL Under-16 ‘AAA’ players selected will be announced with a new Selection Show this Thursday, December 8 at 6:30pm.

Don’t miss the Selection Show, revealing the Team Black and Team White rosters, which will be streamed live on the GTHL’s Twitch. Each roster will include two goaltenders, six defencemen, and 12 forwards.

The 2023 GTHL Top Prospects Game will be hosted at a new location – the Herbert H. Carnegie Centennial Centre following the facility’s much anticipated renovations.

Ticket information for the event will be announced at a later date.

“The GTHL is excited to host the 13th annual Top Prospects Game – an event that has featured so many of today’s hockey stars,” Don West, GTHL President, said. “We are always grateful as a League to provide our players with such a unique opportunity to showcase their skills as a part of this always popular event. The League is always excited to see the game hosted at the newly renovated Herb Carnegie Centre upon it’s reopening in January.”