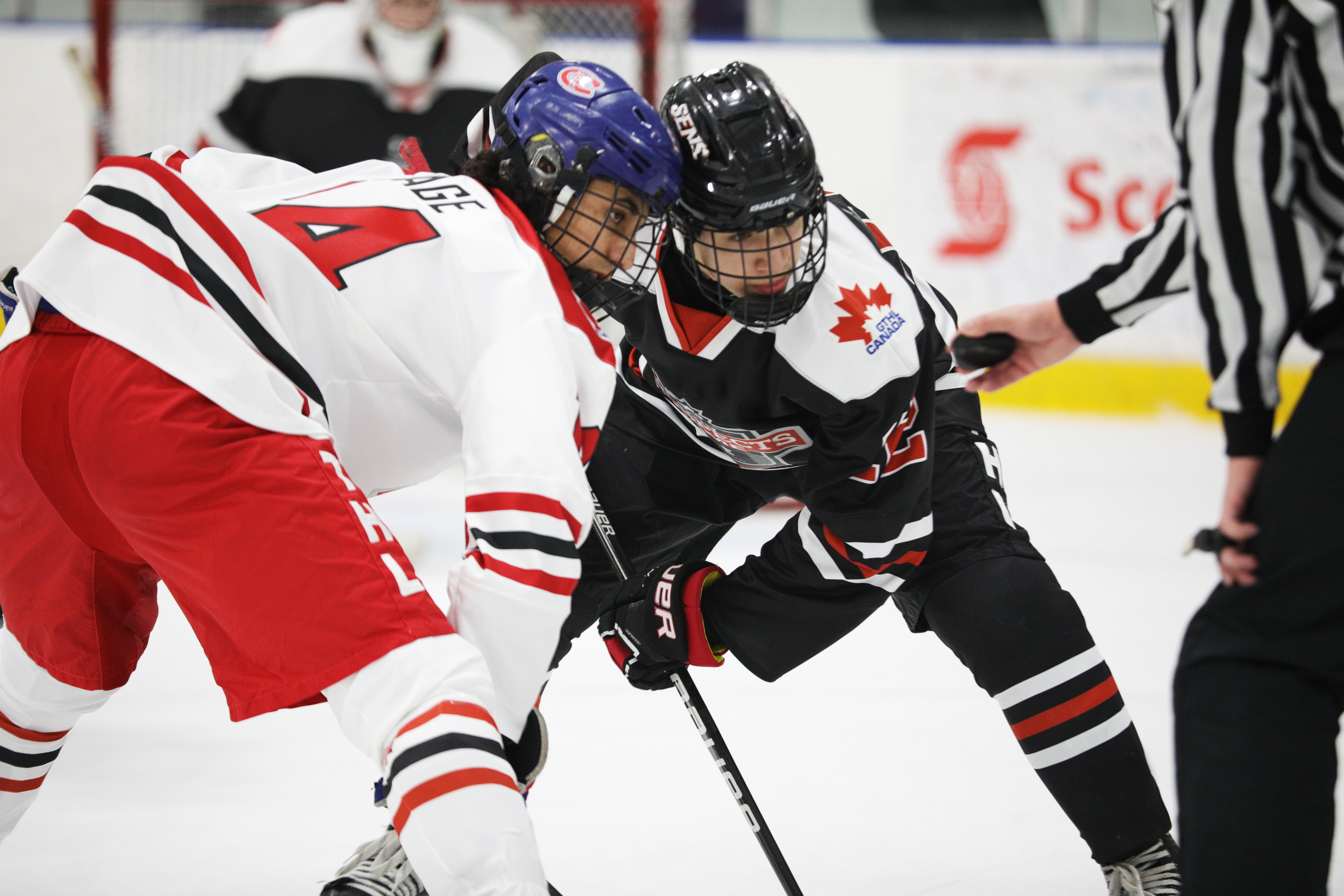 The rosters – including two goaltenders, six defencemen, and 12 forwards on each side of the ice – span seven GTHL clubs, with the Toronto Marlboros leading the way with 12 selections. The Toronto Jr. Canadiens are a close second with nine players selected. The Don Mills Flyers and the Vaughan Kings had six and five players selected respectively. The Toronto Young Nationals and the Mississauga Senators each had three players announced, with the Mississauga Rebels seeing two players rostered.

Ticket information for the event will be announced at a later date.