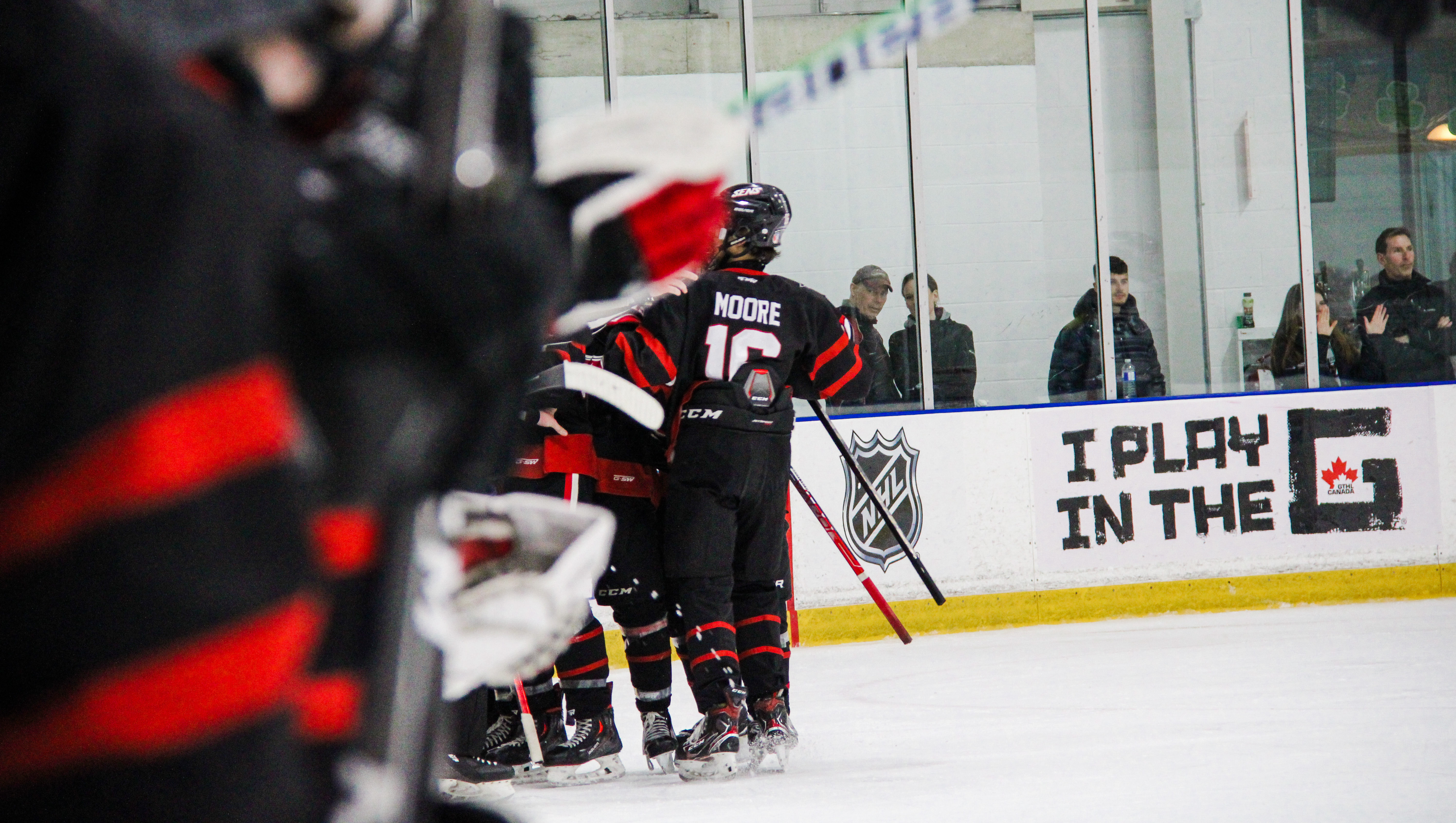 On May 2, the Greater Toronto Hockey League announced the Under-11 to U18 teams granted entries for the 2022-23 season.

The GTHL has since included the Under-10 teams to the team entries list for the upcoming season. A total of 508 teams from 51 different Hockey Clubs and Associations were approved for participation across the U10 to U18 age groups by the League’s Board of Directors.

Competitive level tryouts for the 2022-23 began on April 25. For more information on tryouts, click here.

Please note: As the Thunder Bay Kings are not a Member of the GTHL, the club has a different approval process involving permissions from the Ontario Hockey Federation, Hockey Northwestern Ontario, and Hockey Canada.

Founded in 1911, the GTHL is a non-profit organization and the largest minor hockey league in the world. The GTHL registers more than 40,000 annual participants in Markham, Mississauga, Toronto, and Vaughan. The purpose of the GTHL is to govern organized hockey for youth within its jurisdictions, and to foster participation that reflects the cultural demographic of the League’s territory while promoting an environment that is welcoming and inclusive for all participants.