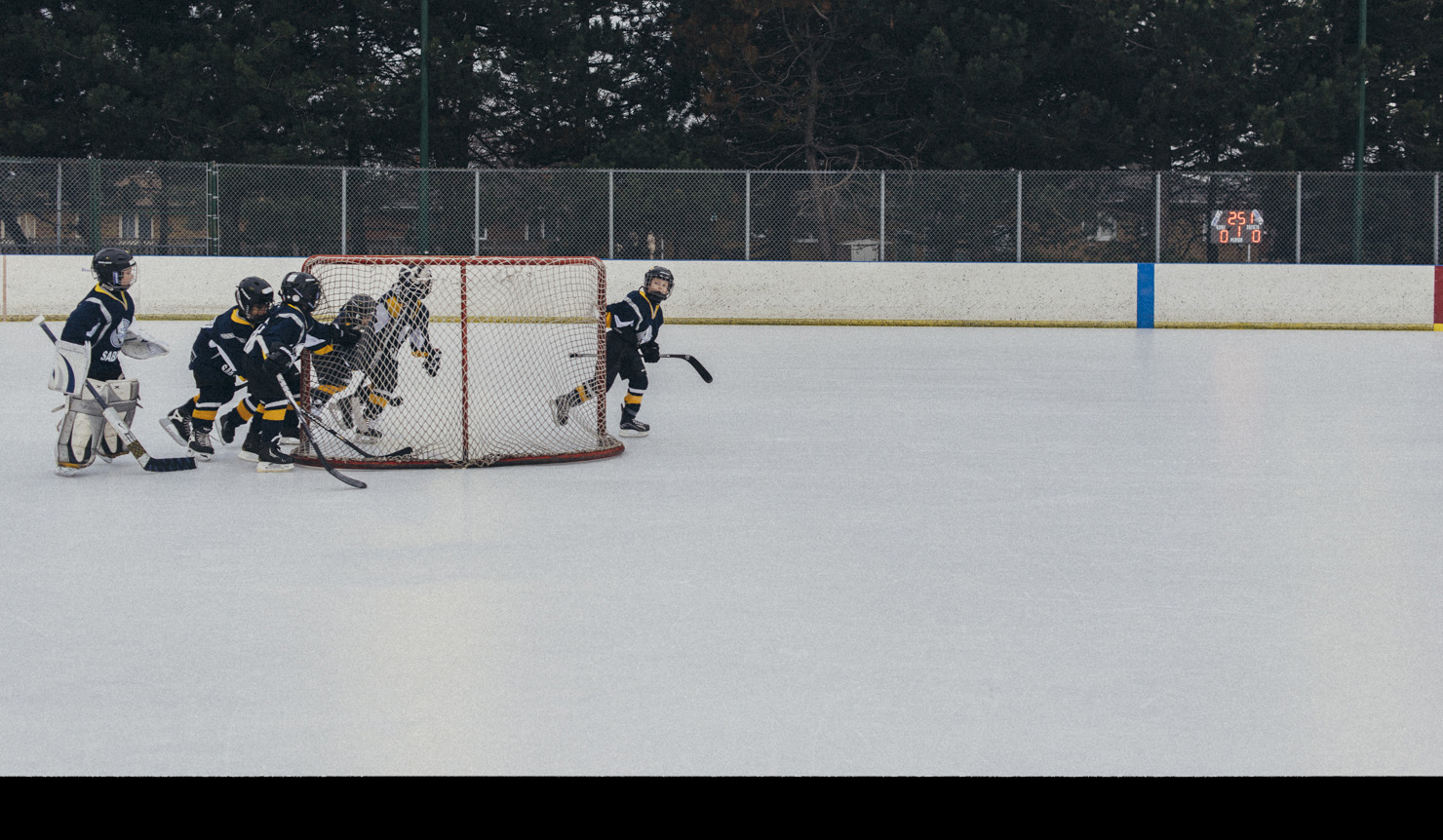 GTHL Names Moderator of Town Hall and Co-Chairs For Independent Committee on Issues of Racism and Discrimination in Minor Hockey
July 17, 2020
the transition game

Friday July 17, 2020 – Today, the Greater Toronto Hockey League announced the moderator for the virtual Town Hall it will be hosting for players, parents, coaches and other stakeholders, and the Independent Committee it will establish, to examine issues of racism and discrimination.

The Town Hall will be moderated by Michael Smith, and the Independent Committee will be co-chaired by Michael and Anastasia Bucsis.

With a deep background in athletics and law, Michael is a sports leader in Canada, working on behalf of athletes and sport organizations. Anastasia is a Canadian Olympian and a current broadcaster, analyst and advocate for ethics in sport.

On June 12, the GTHL announced the Town Hall and formation of an Independent Committee in response to current world events and situations that have come to light in the hockey community.

These initiatives align with the strategic pillars established at the Transition Game Summit on Culture, Inclusivity and Diversity held by the GTHL in November 2019 . The strategies originated at that event are being further developed by six Task Teams. Information on the Summit and its outcomes can be found here.

The GTHL is committed to social change and is actively listening to our participants, families, coaches and officials. Based on information and recommendations from the Town Hall, along with inputs from other stakeholders and experts, the Independent Committee will be examining all aspects of how the GTHL deals with anti-racism and discrimination, including in education and training, rules and enforcement, reporting, promoting access and inclusion, and increasing diversity in leadership positions across the League.

“The GTHL re-affirms its commitment to making meaningful change for players and families who are marginalized because of their race, religion, gender and/or sexual orientation.” said GTHL Executive Director and Chief Operating Officer Scott Oakman. “The Town Hall and Independent Committee will inform and support the initiatives coming out of our Summit last year, and will provide us with valuable input on changes that need to be implemented.”

The Town Hall will be held in August on a date that will be announced in the coming days. 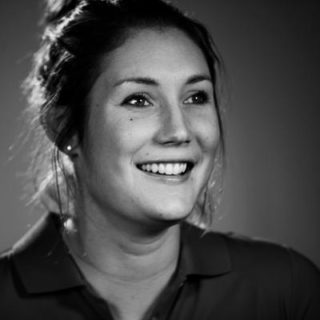 About Anastasia Bucsis – Over a 24-year speed skating career, Anastasia represented Canada at 2 Olympic Games, 6 World Championships and 46 World Cup events. She was the only athlete from North America to come out publicly in opposition to Russia’s anti LGBTQ+ laws before the Sochi 2014 Olympics. Anastasia now works for CBC Sports where she is the speed skating analyst and hosts the “Players Own Voice” podcast. She is a passionate advocate for mental health issues, eradicating homophobia in sport, and telling the stories of Canada’s High Performance athletes. 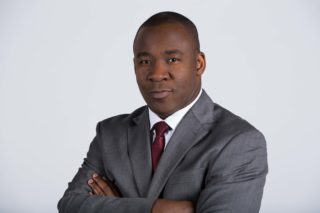 About Michael Smith – Michael is a partner at LMS Lawyers practicing in criminal, civil and administrative law. He is a law professor at Carleton University. He was a member of the Canadian National wrestling team for 6 years, competing at the World and Pan Am Championships. Michael is the Past President of AthletesCAN, an organization dedicated to an athlete centered sport system, developing sport policy in Canada and advocating a strong sport culture. Michael has acted as lead legal counsel for Team Canada at various major competitions, including the Olympic Games. He is an arbitrator and a member of the Sport Dispute Resolution Centre of Canada (SDRCC), dealing with cases involving discrimination and sport related issues.

About the Greater Toronto Hockey League
Founded in 1911, the GTHL is a non-profit organization and the largest minor hockey league in the world. The GTHL registers more than 40,000 annual participants in Mississauga, Toronto, Markham and Vaughan. The purpose of the GTHL is to govern organized hockey for youth within its jurisdiction, and to foster the development of good character, citizenship and sportsmanship.