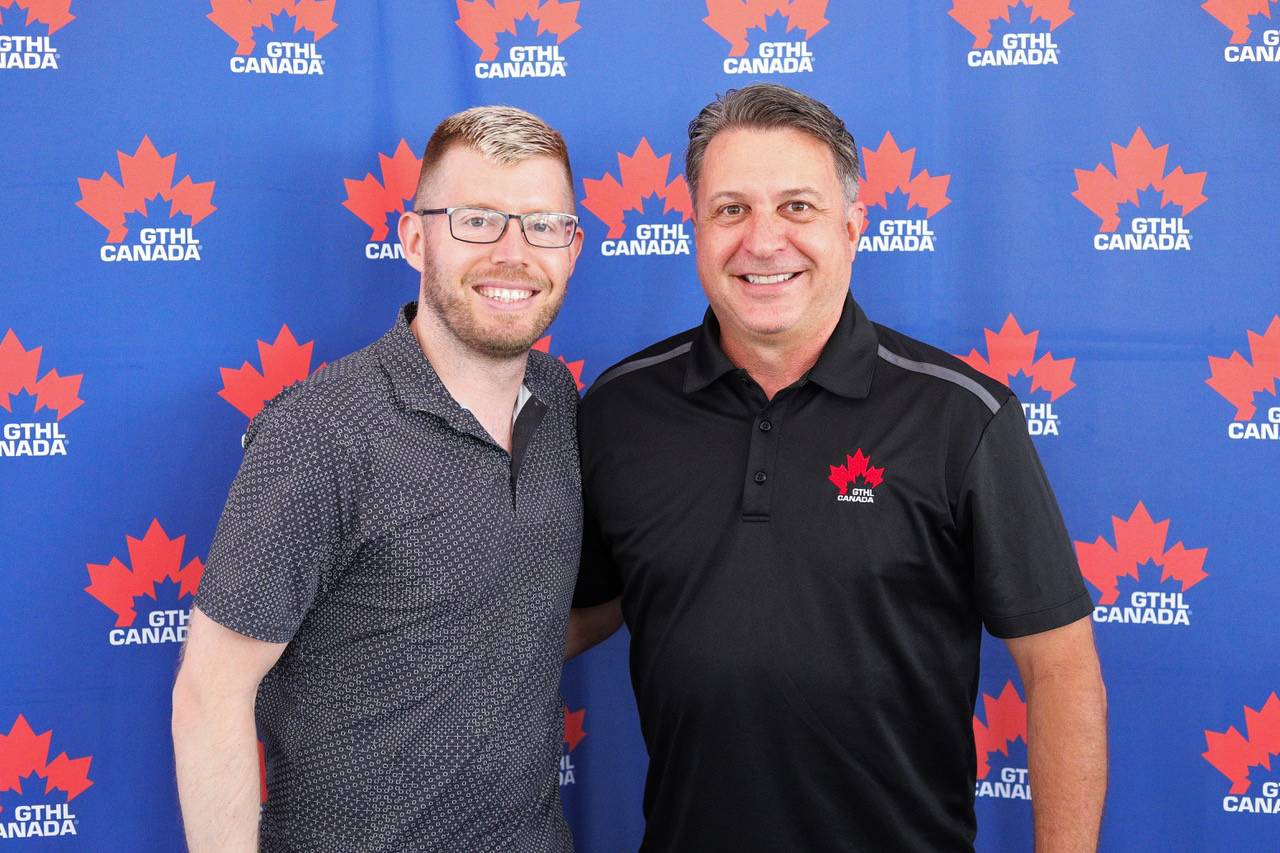 GTHL, You Can Play announce three-year partnership
August 3, 2022
Strategic Plan the transition game You Can Play

The Greater Toronto Hockey League and You Can Play today announced a three-year partnership agreement that will continue to create a space that is more inviting to 2SLGBTQ+ athletes, coaches, officials, and fans while simultaneously striving to be leaders beyond the sports world.

You Can Play – also known as the You Can Play Project – is celebrating its 10th anniversary of working to ensure the safety and inclusion for all who participate in sports, including 2SLGBTQ+ athletes, coaches, and fans. You Can Play achieves this by creating a community of allies that is able to foster a true sense of belonging focusing on an individual’s skills, work ethic, and competitive spirit, rather than sexual orientation, gender identity, or expression. You Can Play actively seeks to challenge the culture of locker rooms and spectator areas by developing a culture of respect in every player, coach, and fan.

The GTHL and You Can Play partnership will focus primarily on inclusion training for staff, coaches, officials, and players. Additionally, the partnership will aim to create simple and easy to use activations and messaging to empower coaches, athletes, officials, and the League as a whole to embrace inclusivity and help move the needle on more safe locker rooms, arenas, and sport settings.

The partnership will support the GTHL’s ongoing implementation of its Strategic Plan which focuses specifically on improving culture, diversity, and inclusion throughout the League and hockey in the Greater Toronto Area.

“You Can Play is excited to be officially partnering with one of the top youth hockey programs in the country,” said Denis Vachon, Canadian Partnership Manager with You Can Play. “Their commitment to creating a more inclusive hockey culture for the next generation of athletes, coaches, and fans makes them leaders in this space and we can’t wait to see the positive changes that will come from this.”

The GTHL recognizes the need to continue to develop meaningful and impactful partnerships that will support the League’s ultimate goals and objectives, specifically in growing the game at the youth level by supporting the position that hockey should be available to everyone.

“We are extremely excited to partner with You Can Play,” said GTHL Executive Director and Chief Operating Officer Scott Oakman. “They are the leader in the space of Inclusion for 2SLGBTQ+ athletes and families and this relationship will be immensely impactful to the GTHL meeting its goals of ensuring a safe and welcoming environment for all participants and their families.”

To learn more about You Can Play, visit YouCanPlayProject.org.