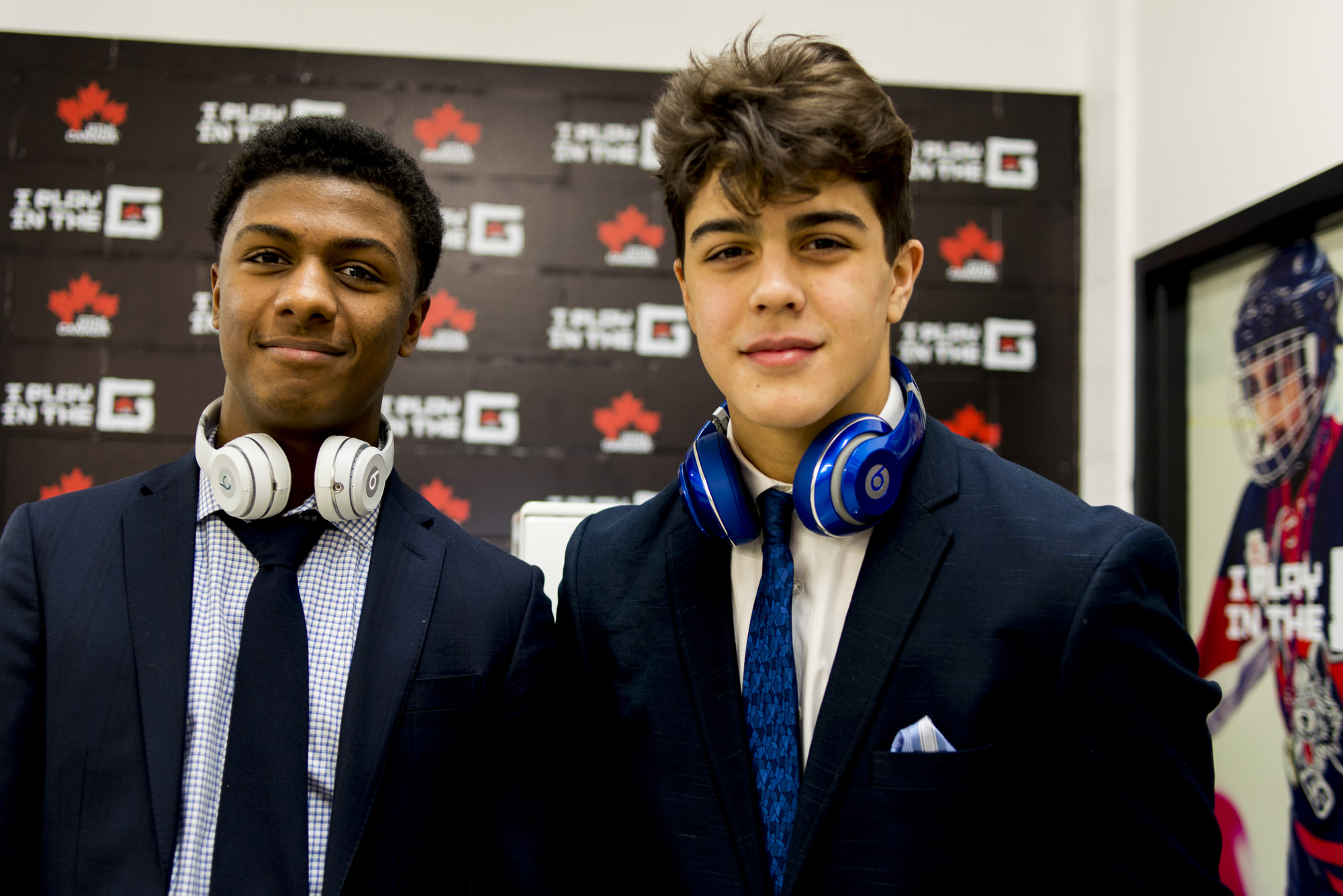 The regular season has its ups and downs, with many of the stories captured via social media.

Another one to add to the trophy case.

Better late than never?? The Scarborough Young Bruins had a big win tonight but on Sat. Riley had his first @GTHLHockey #hattrick ??? Still working on his goal of getting an empty netter ??? #hockeymom #hockeylife #iplayintheg pic.twitter.com/D59y9NNC8b

This one goes out to all those parents who still carry their player’s hockey bag. This is my 2010…and, without asking, she helped me with my stuff, too. #proudhockeydad #proudcoach #iplayintheg #gthlhockey #donmillsmustangs #leasideflames

The #GoodDeedsCup team gathered at PC Arena for a cover magazine photo shoot. We learned today that they are not part of the 10 finalists. However, we are so proud of what they’ve accomplished together & we so appreciate the recognition within our own Community. #gostormgo pic.twitter.com/E7J0S6hOrQ

The Bulldogs taking it back to the old Maple Leaf Gardens

Defender of the #CrossIce crease! ??️