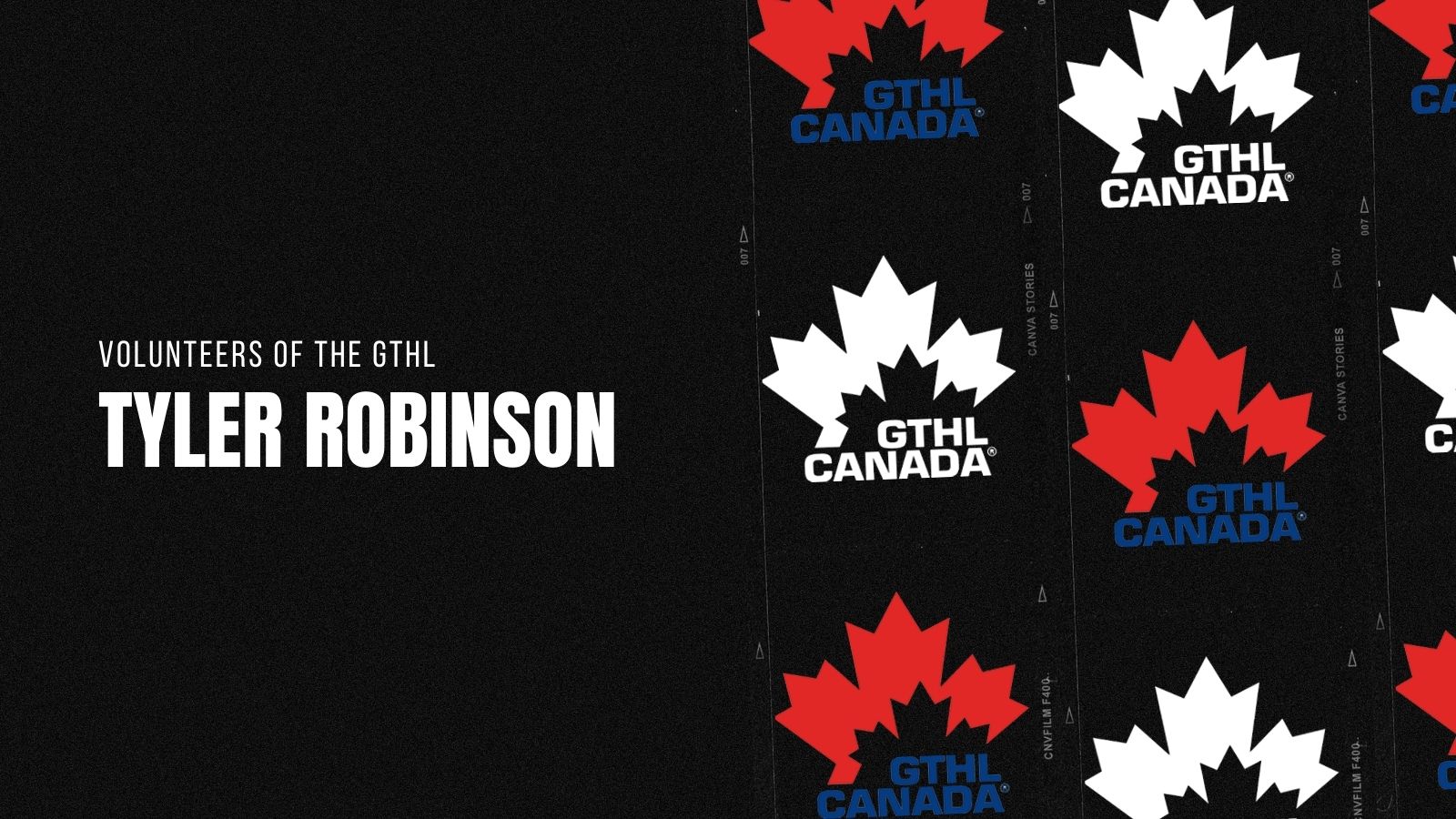 “I like to see kids succeed in life, not just in hockey.”

Tyler Robinson grew up playing in the Scarborough Hockey Association (SHA). More than just a kid who played hockey, the now outstanding volunteer thanks the SHA for a lot of what he has today.

Fast forward to working full time, living in Mississauga, and a father of a four-year old girl and a one-year-old boy, Robinson dedicates his weekends to running the Little Raiders program.

“I used to volunteer for a hockey school when I was younger just to get my community hours and that opened up the opportunity for me to do more volunteering,” Robinson explained of his introduction to leading the program. “When I turned 19, the SHA was converting into one through the Ice Raiders and I said to the President, Ed Wahl – who I knew growing up – ‘Would it be okay if I volunteered?’ and that’s history.”

Wahl, the current President of the SHA and the Scarborough Ice Raiders, didn’t hesitate to give Robinson high praise for his commitment to giving back.

“He’s young, with a young family, and still manages to come in from Mississauga every time,” Wahl shared. “He’s young enough that the children in the program certainly look up to him – he’s even been invited to a five-year-old’s birthday.”

“He accomplishes this all as a volunteer with us only compensating him for his expenses – it’s people like Tyler that make us the most economical organization in the city,” Wahl continued.

The commitment isn’t without a juggling act as Robinson quickly offered that there are a lot of late nights planning the upcoming week’s trainings, but the opportunity to give back is always worth it.

“Giving back to kids is the main thing,” Robinson said, adding that he gets the chance to stay with his parents who still reside in Scarborough on the weekends he’s at the rink. “I’ve always said that I wanted to give back to the community as best as I could.”

Robinson’s dedication to giving back doesn’t end on the ice, however, as the ongoing challenge of finding new kids to introduce to the game is one that finds him visiting high schools for volunteers and elementary schools for new participants in his rare free time.

“I love hockey and trying to recruit some people to join and get introduced to the game, it’s what it’s all about,” Robinson said.

The time, effort, and passion are all overwhelmingly obvious as Robinson happily talked about hockey and the Little Raiders program, but what really makes it all worth it?

“I like to see kids succeed in life, not just in hockey,” he shared. “My philosophy isn’t just teaching hockey – it’s teaching life skills and getting kids and even parents ready for the real world.”

After a year hiatus due to the COVID-19 pandemic, Robinson is excited to finally be back at the rink doing what he loves.

“The most exciting thing is seeing some of the kids I haven’t seen over a year or two,” Robinson offered, adding with a laugh that many of the kids have aged and are hard to recognize without an introduction again. “It’s so great to see them back… it’s like a family.”

A family the GTHL and the SHA wouldn’t have without outstanding volunteers like Tyler Robinson.