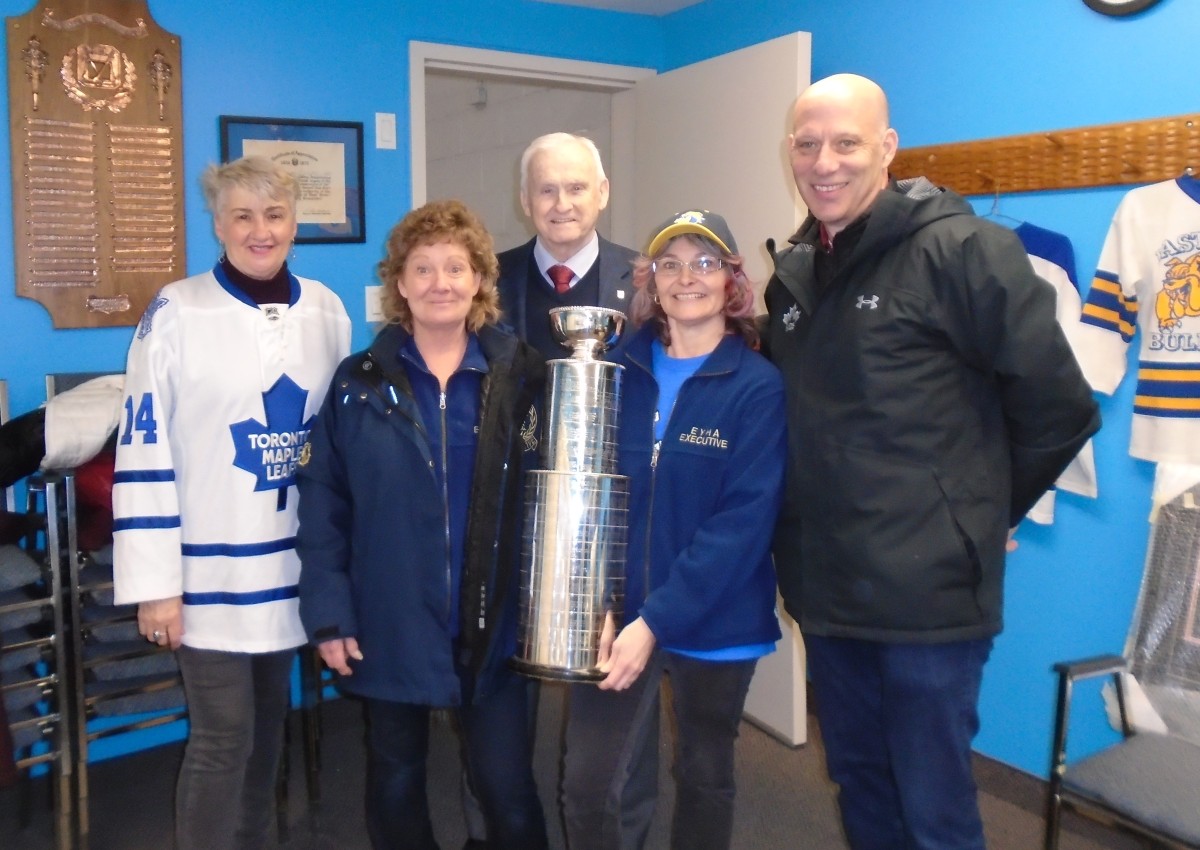 Originally founded in September of 1944, its games first witnessed puck drop at Dieppe Park in January of 1945. Back then, local ads were placed in daily newspapers to find East York boys that had a desire to play the game we have grown to love and cherish.

The league initially started host games on two cushions of natural outdoor ice, but because of the inclement weather of Toronto winters, there was a growing concern for the staff involved in the outdoor festivities and keeping them warm. Temporary outdoor arrangements were then made to improve the lack of warmth before a permanent home was found indoors in the newly-built East York Arena during the 1951-52 season. To commence a campaign like no other, the reigning Stanley Cup-champion Toronto Maple Leafs paid a visit to help launch the inaugural season in their new barn.

Generations of youth have grown up playing hockey with a desire to be the very best. The EYHA has always strived to bring out the best in their talent and teach them that anything is possible, even hoisting the most prized possession in our beloved sport.

You have heard of the Stanley Cup, but do you know about the Little Stanley Cup? It is a three-foot replica and is the only authorized replica of the real one obtained directly from former National Hockey League President Clarence Campbell. Players competing in the League’s Peewee Division played for the Cup starting in 1954 – a tradition still ongoing to this day.

Although some things remain the same, others are open to change. Over the course of its 75-year history, the EYHA has implemented many changes to benefit the game at large. The implementation of mandatory helmets, allowing girls to play organized hockey, the removal of body checking in house league and the implementation of concussion protocol in minor hockey are just a few. These changes were, and are, crucial to the continued success of the league and it displays the understanding that as the game grows, adaptation is key.

The League’s commitment to the community is one thing that never faltered. Ensuring that the game of hockey can be accessible to all who want to participate is something that cannot be noticed and recognized enough. Through fundraising efforts, the league is able to subsidize fees for families who struggle and may not otherwise have an opportunity to have their kids play hockey. By maintaining low registration fees, there is a greater opportunity to reach an abundance of families. Teams are also encouraged to volunteer and give back to their community.

The EYHA is not only responsible for the development of their young athletes on the ice, but also plays a vital role in their development as individuals off it as well. Their creed is as follows:

It is a creed that invokes dedication to become a better person in the game of hockey and in life – something that will enrich the player’s lives when they’re on the ice playing or in the classroom.

Hockey is more than just a game we love to play or enjoy watching because it is a tool to create lasting memories and enhance your experience growing up. Playing our great game is a privilege, not a right, and the EYHA emphasizes that message in a way that is understandable to all who are involved.

For 75 years, they have brought people closer to the game of hockey and will continue to do so in a way that develops young men and women into better people.