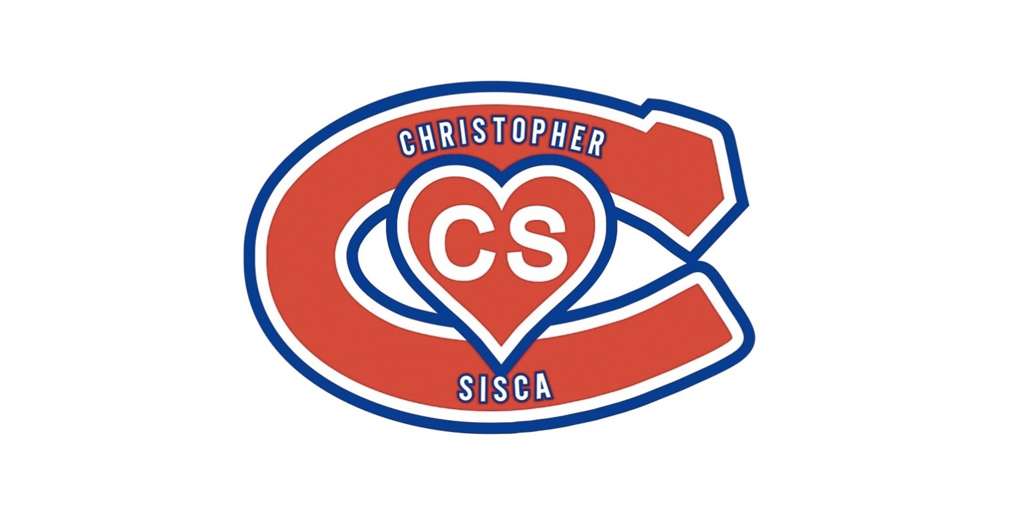 The Under-16 Toronto Jr. Canadiens have launched a fundraiser in support of the Hospital for Sick Children (SickKids), already raising over $34,000 in 48 hours. The fundraiser, which began on January 17, is in honour of two-year-old Christopher Sisca, the son of Canadiens’ head coach Daniel Sisca.

Christopher, who has started treatment and is doing well, was diagnosed with a Wilms’ tumour, a type of childhood cancer that begins in the kidneys.

The quick and incredible success of the fundraiser so far has been attributed to the outpouring of generous support from the hockey community.

“The U16 Toronto Jr. Canadiens would like to thank all of those who have supported our fundraising efforts thus far,” Tony Tersigni, manager of the team, shared. “The incredible support shown to the Sisca family has been truly amazing.”

The fundraiser, which sees all proceeds go directly to SickKids, is striving to help the Hospital for Sick Children with:

The Canadiens have created and made available helmet decals in honour of Christopher for those who make a donation.

Still to come are custom pins which will be made available mid-February for $10 each with all proceeds in support of SickKids.
For more information on the Canadiens’ fundraiser, click here. To follow along with the charitable efforts in honour of Christopher, more information can be found on the Canadiens’ Instagram account: @06JRCBoys.
The Greater Toronto Hockey League will keep Christopher, parents Daniel and Christina, and the entire Sisca family in mind, sending strength their way, as they embark on this battle.
More News