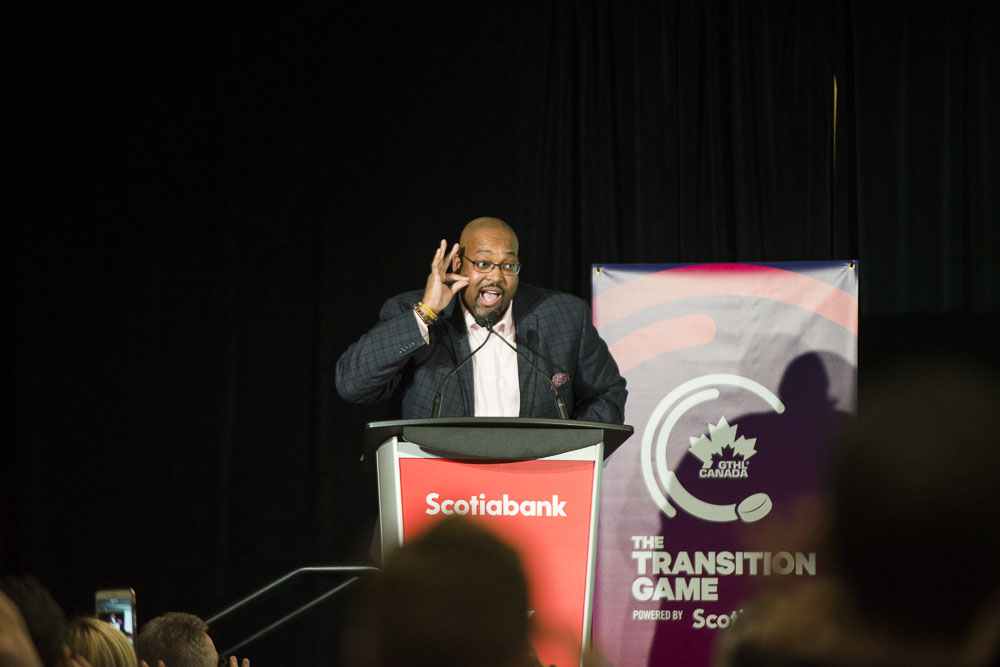 The Transition Game marked the beginning of a sustained effort by the GTHL to kickstart a positive shift in the culture of minor hockey in the Toronto area. Keynote speakers from day one of the conference can be streamed below in four parts.