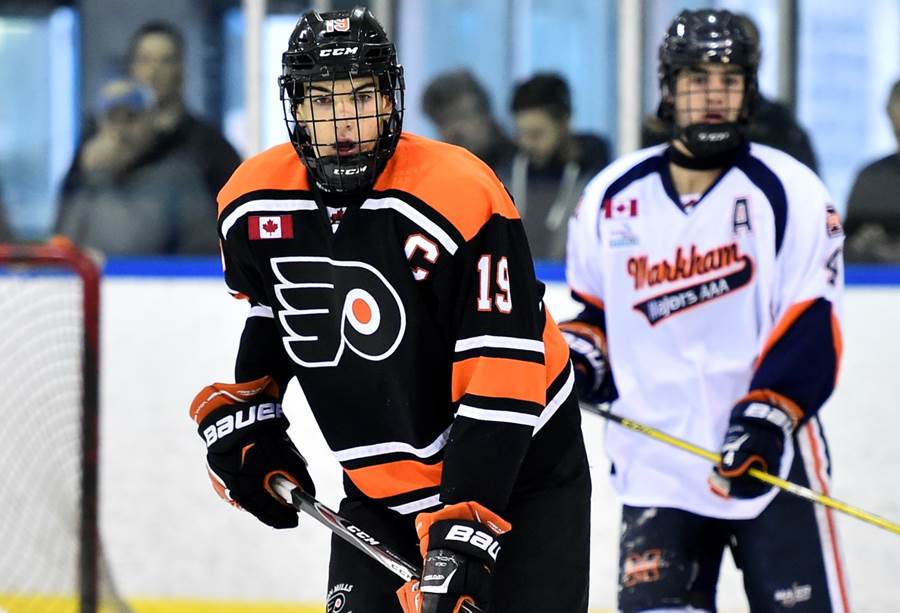 One day after the NCAA staged its “Selection Sunday,” organizers of the OHL Cup are hosting their own precursor to March Madness.

The road to the Cup became a bit clearer for 10 tournament hopefuls after their names were selected at random draw to participate in one of five Wild Card Play-In Games slated for Tuesday, March 15. Like the lower ranked NCAA basketball teams that hope to find lightning in a bottle come tournament tip-off,  these 10 teams are looking to replicate the performance of the Sean Monahan-led Mississauga Rebels in 2010 and become just the second Wild Card team to go on and win the OHL Cup.

The matchups are as follows: