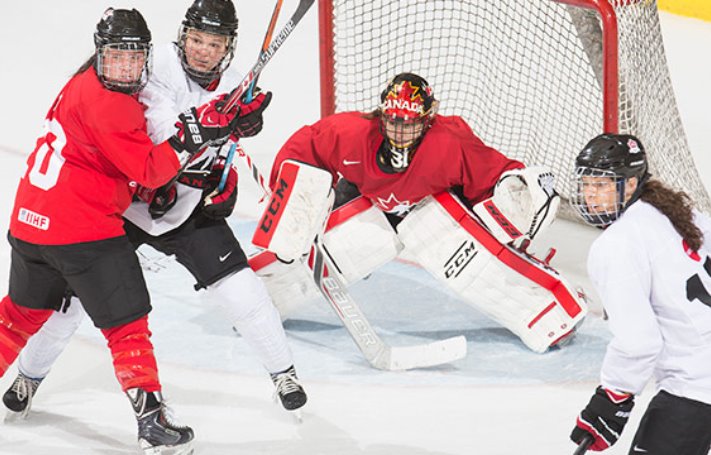 Hockey Canada has revealed the rosters for their National Women’s Development Team and the National Women’s Under-18 selection camps. Eighty-five women from across the country have been invited, including 4 former GTHL players.

The camps, which are part of the National Team’s Summer Showcase, will run from August 5-21 in Calgary. The 42 development team invitees and 43 under-18 invitees will be competing for a spot on two 23-player rosters. Teams will compete in a pair three-game series’ against the United States from August 17-21.