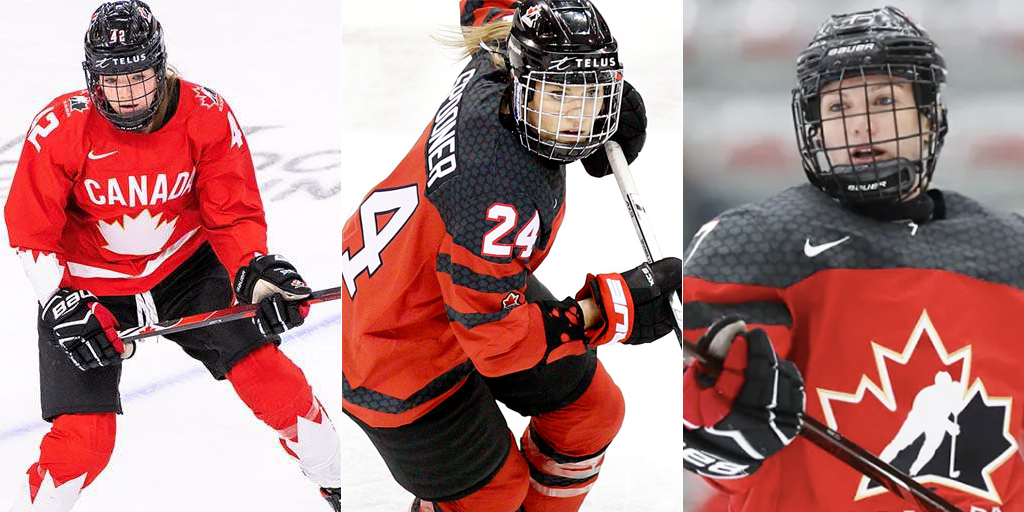 CALGARY, Alta. – Hockey Canada, in partnership with the Canadian Olympic Committee (COC), has announced the 23-player roster that has been nominated to represent Team Canada in women’s hockey at the 2022 Olympic Winter Games, Feb. 4-20 in Beijing, China.

“It is always extremely difficult paring down the roster to the final group of players selected to wear the Maple Leaf at the Olympic Winter Games,” said head coach Troy Ryan (Spryfield, N.S.). “We started with 29 athletes, which shows the depth of the talent pool that has been a part of our entire journey, and we are excited for the 23 players chosen to represent Canada. We have faced a number of challenges during this four-year Olympic cycle, and our staff and leadership group have done an incredible job preparing our athletes for Beijing. I am extremely proud of the team we have assembled and look forward to the opportunity to compete for a gold medal.”

As part of the six-month journey to Beijing, Canada’s centralization roster faced the United States in a six-game Rivalry Series, played three games against Finland and competed in a pair of games against an all-star team from the Professional Women’s Hockey Players Association (PWHPA). The schedule also included five games against Junior A clubs from the Alberta Junior Hockey League (AJHL) and British Columbia Hockey League (BCHL).

In Beijing, the women’s hockey tournament will take place Feb. 2-16 at the National Indoor Stadium and Wukesong Sports Centre. Canada will aim for its fifth gold medal overall and first since 2014 when it opens preliminary-round action against Switzerland on Feb. 3.

“It is a tremendous honour and accomplishment to be chosen to represent your country at the Olympics,” said Tom Renney (Cranbrook, B.C.), chief executive officer of Hockey Canada. “We extend our congratulations to all 23 players on their nomination to the Canadian Olympic Team and we will join with hockey fans from coast-to-coast-to-coast in our excitement and pride as we watch Canada compete in Beijing.”

“Congratulations to the women who will make up the women’s hockey team at the 2022 Olympic Winter Games. Canada continues to be a leader in women’s hockey and the 2021 world champions will go into Beijing wanting to show the world they continue to be number one,” said Catriona Le May Doan, Team Canada’s Beijing 2022 chef de mission. “They have continued to inspire the next generation of young girls as we see the numbers grow in all communities across our country. The dream of representing the Maple Leaf on the women’s team continues to ignite that passion in young girls and our future generation will continue to shine bright. Going for gold in Beijing in our game will be celebrated nationwide.” 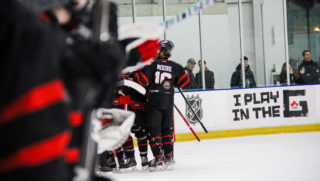