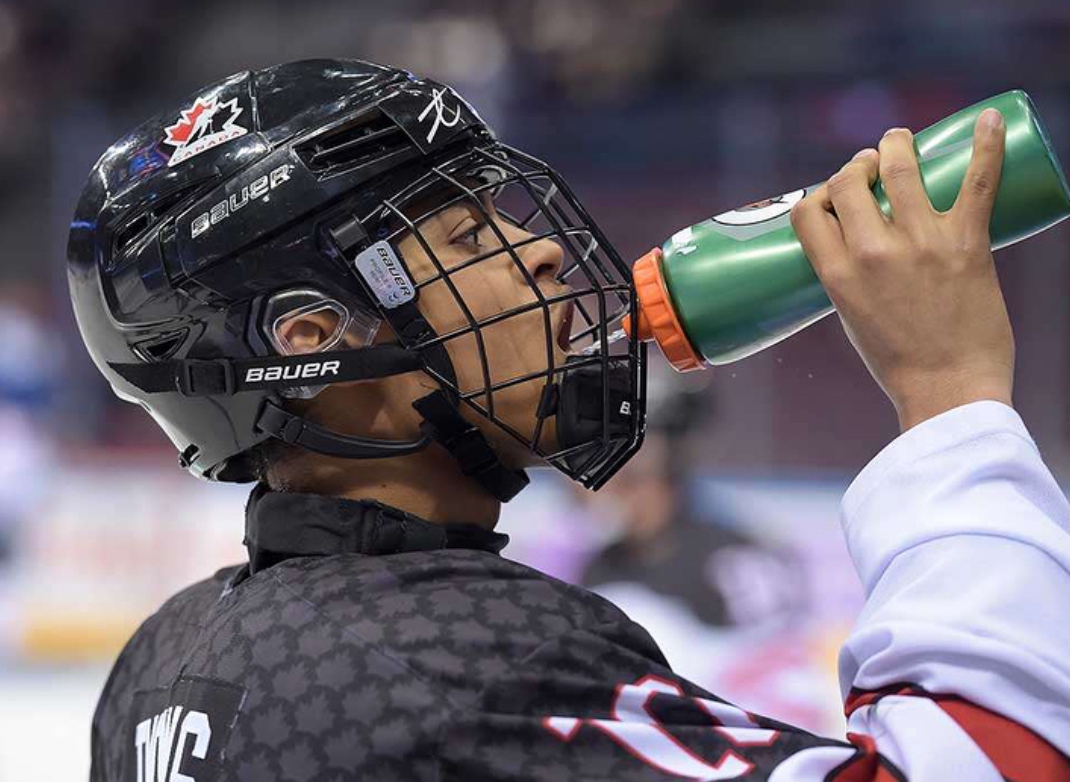 Two goaltenders, three defenceman, and seven forwards make up the 12 GTHL grads participating in the World Junior Summer Showcase, running from July 27 to August 4 in Plymouth, Michigan. The 38 player camp will include two games against the United States and one against each Sweden and Finland. The roster will be narrowed down closer to puck drop at the 2020 World Junior Championship, taking place starting on December 26 in the Czech Republic. Former Toronto Red Wings forward Barrett Hayton was originally named to camp and was unable to participate due to injury.

Seven different GTHL Clubs are represented across the 12 grads headed to the Showcase, with the Toronto Marlboros leading the way with three grads. Summer Showcase games can be viewed live on the Hockey Canada website.