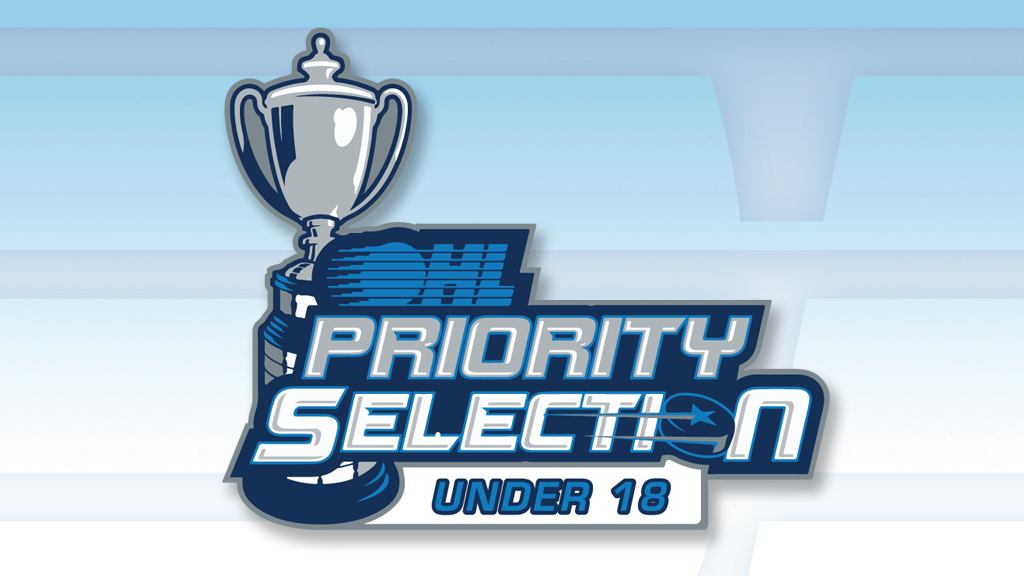 15 players from the Greater Toronto Hockey League had their names called in the fifth annual Ontario Hockey League Under-18 Priority Selection held on Wednesday.

Leading the way was six-foot-one, 177-pound Abakar Kazbekov of the Mississauga Senators U18 program who was chosen first overall by the London Knights. Mississauga Reps defenceman Dillon Stiles closed out the top five as the fifth overall selection by the Flint Firebirds. Markus Stoikos of the Toronto Jr. Canadiens, selected at seventh overall by the Hamilton Bulldogs, was the first goaltender chosen in the draft. A total of seven GTHL players were picked in the first round, followed by four players each in rounds two and three.

10 GTHL clubs were represented in the Priority Selection with the Mississauga Reps U18 program highlighted with a league-high three players chosen. The Toronto Jr. Canadiens and Don Mills Flyers each had two players selected, while the Mississauga Senators, Toronto Nationals, Toronto Marlboros, Mississauga Rebels, Toronto Titans, Vaughan Kings, and the Markham Majors all having one player named in the Under-18 draft.

The OHL Under-18 Priority Selection is held for U18 AAA hockey players in Ontario. Eligibility for the 2021 OHL Under-18 Priority Selection included all U18 players (2003 and 2004 birth years) not currently on an OHL Member Team Protected List who were carded with an Ontario based U18 AAA Hockey Club within the Ontario Hockey Federation, Hockey Eastern Ontario or Hockey Northwestern Ontario in the current season.

A total of 50 players were selected from 34 different teams and included 21 forwards, 19 defencemen and 10 goaltenders. 49 of the 50 players selected were born in 2004.

For more information on the OHL Under-18 Priority Selection, visit ontariohockeyleague.com.