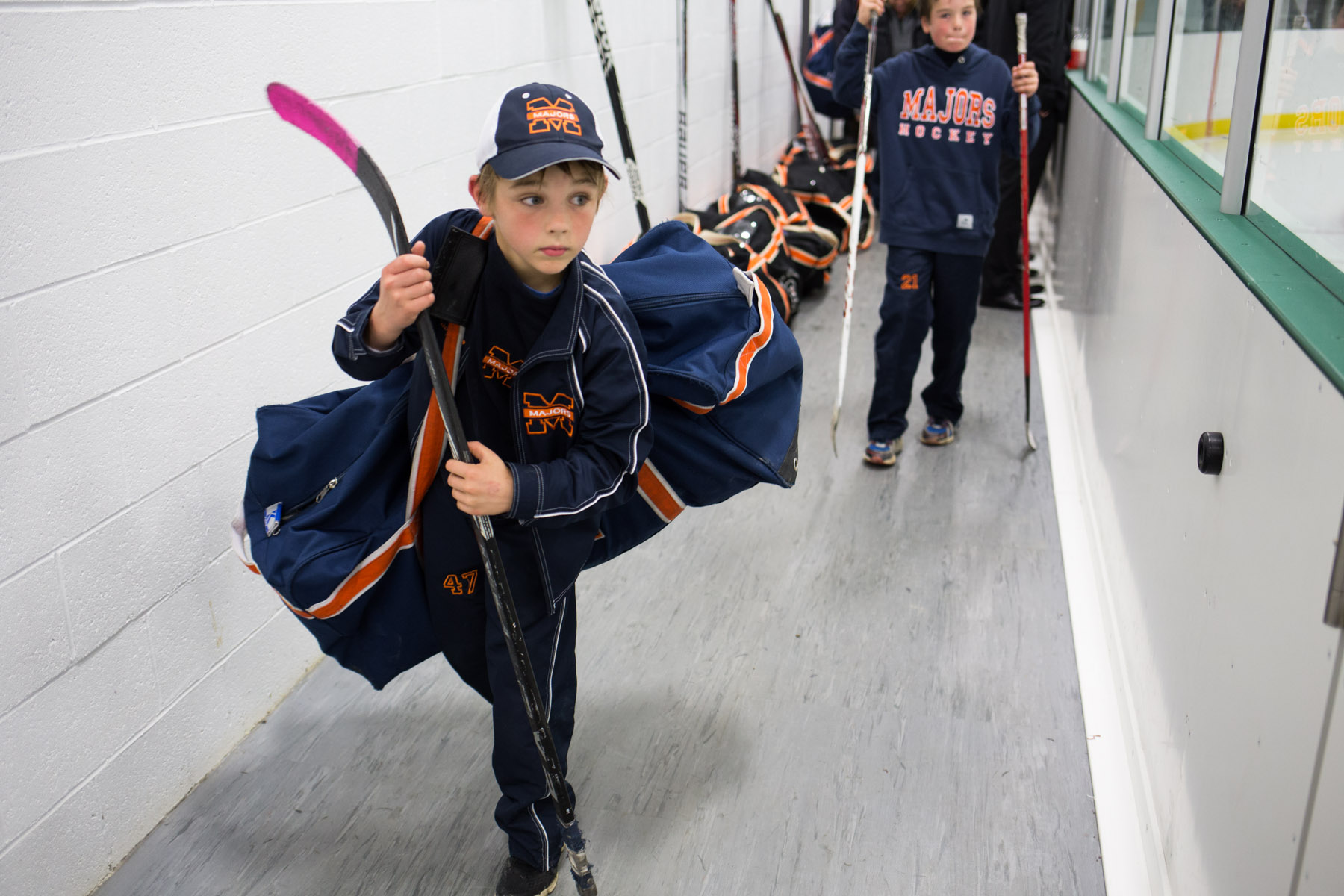 The baseball diamonds and soccer fields will soon be empty as the stands in rinks around the Greater Toronto Area fill up for another hockey season. September marks one of the busiest months of the season, filled with early bird tournaments, first regular-season games, and even a few League-wide events. Here’s what’s happening this September around the G.

Toronto Titans Minor Midget Prospect Tournament
September 3-8
Heading into its 12th season, the Toronto Titans Minor Midget Prospect Tournament has become the unofficial sneak preview to the OHL Cup. With tournament alumni including the likes of Jack Hughes, Shane Wright, Connor McDavid, and more, you can be sure to spot some future NHL talent at the six day-long event.

Scarborough Ice Raiders Early Bird
September 6-8
Open to teams from Minor Atom to Midget in both “A” and “AA” categories, the first-year tournament will allow teams to test out their ice legs for the coming season.

“AAA” Regular Season Starts
September 9
Teams in the “AAA” loop will begin their quest for the Pro Hockey Life Cup come September 9. The puck drops at 6:30pm with two Peewee-level tilts, both at Scotiabank Pond. The Mississauga Rebels and Don Mills Flyers will face-off on Rink 2, while the Toronto Titans and Toronto Young Nationals will meet on Rink 1.

“A” and “AA” Regular Season Starts
September 16
The “A” schedule kicks off with a game between the Minor Atom Willowdale Blackhawks and Markham Islanders, while the Minor Atom “AA” Leaside Flames and Scarborough Ice Raiders will start their season at 6:10pm at Don Montgomery.

Mental Fitness Month Celebration
September 21-22
Movember and the GTHL will be on site at Canlan, York University during the third weekend of September. The event will focus on educating teams, parents, and players about the importance of mental fitness in hockey. Babsocks will also be on site, informing teams about the third annual Ahead of the Game campaign.

All Club Tournaments in September