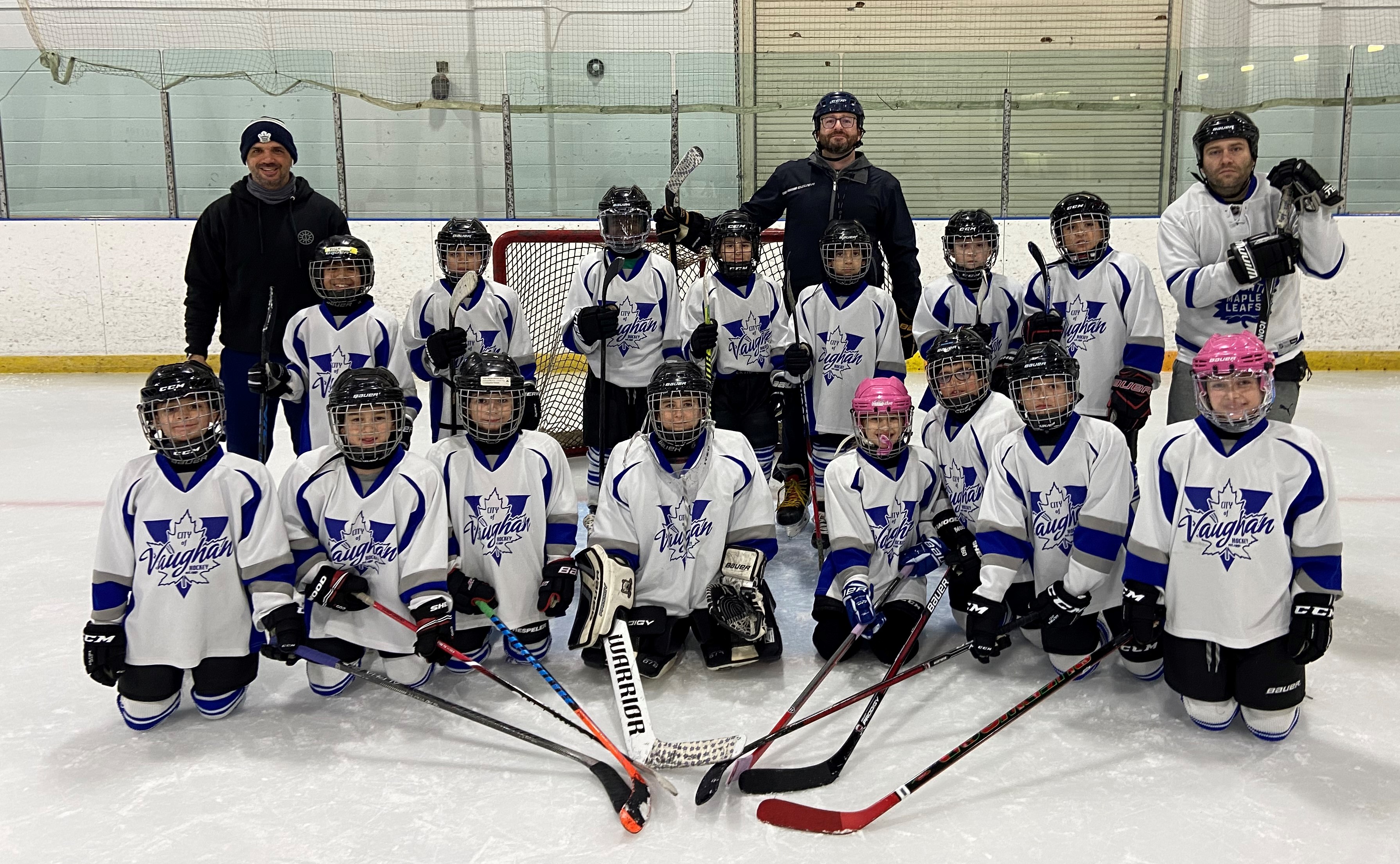 It didn’t take Paolo Di Zazzo long to realize that it is coaches who define kids’ passion for sports.

Once a competitive hockey player himself with Vaughan Hockey, Di Zazzo began coaching his own kids. An opportunity then arose when he was asked to be an assistant coach — the opportunity that gave way to the foundation of Di Zazzo’s coaching purpose.

“One of the biggest challenges with young children in grassroots programs is the ability to overcome their fear or lack of confidence of taking on something they’ve never done before,” Di Zazzo explained, adding that it’s not uncommon for kids to cry on their first day of hockey, with the key being to begin with trust. “When you’re dealing with five or six year olds, it’s not about the fundamentals of hockey. It’s about having fun and it’s about getting them outside of their comfort zones.”

Now, with credit to the work put in to developing those relationships, Di Zazzo, most recently an Under-9 coach with Vaughan Hockey, has had the same group of players with the exception of a few kids since their first day.

Also developing kids’ skills on the ice as many of his players have moved on to competitive levels already, Di Zazzo has been asked to take on an ‘A’ or ‘AA’ bench — but he simply doesn’t want to.

“There’s a bigger opportunity for me in getting these kids rooted in the fundamentals of loving the game,” he said. “I’ve created a bit of a family and it’s fun — it’s a challenge outside of the skill of hockey. Learning how to pass is easy, but someone who’s scared to pass the puck is the bigger challenge. How do you get them to not be afraid of making a mistake?”

Beyond the challenge, Di Zazzo has become drawn and invested in the ultimate reward.

“It’s that moment when a child comes to you and says, ‘I really love playing hockey,’ or, ‘Look, I did it,’ after they’ve practiced all year,” Di Zazzo explained, sharing that to start every season, he drafts up a contract for all players, parents, and coaches to sign.

For his players, Di Zazzo’s rules range from you must have fun to always having a smile on your face at practice. For parents, they sign off on always cheering for their kids — no matter what.

The contract serves as a safety net when a kid hits a challenge they don’t feel they can overcome.

“When someone comes to me and says, ‘I’m giving up,’ I pull out the contract and remind them of the promise they made and tell them we’re going to keep working together,” Di Zazzo said. “More often than not, they end up just loving it, and fundamentally, that’s grassroots hockey.”

“Life is about rules,” Di Zazzo continued. “Teaching them on the ice, they will take it away off the ice and apply it to other aspects of their lives.”

The many lessons that come from organized sport — not just hockey — is something Di Zazzo wishes more parents recognized.

“It’s a family, it’s a community — I don’t think a lot of people know that these resources are there for them,” he explained. “It’s more than just hockey, it goes beyond the sport — if parents really understood the value of sports and the value of being active for children, it could make a difference.”

The dedication to what sports can truly offer kids recently translated into Di Zazzo being recognized with Vaughan Hockey’s Excellence in Volunteering Award.

“It just solidifies that how I’m doing my job — because I look at it as a job, not just volunteering — that it’s the right way of doing it,” Di Zazzo said of what the honour means to him.

The right way for Di Zazzo includes teaching his players a little bit of about perspective as well. 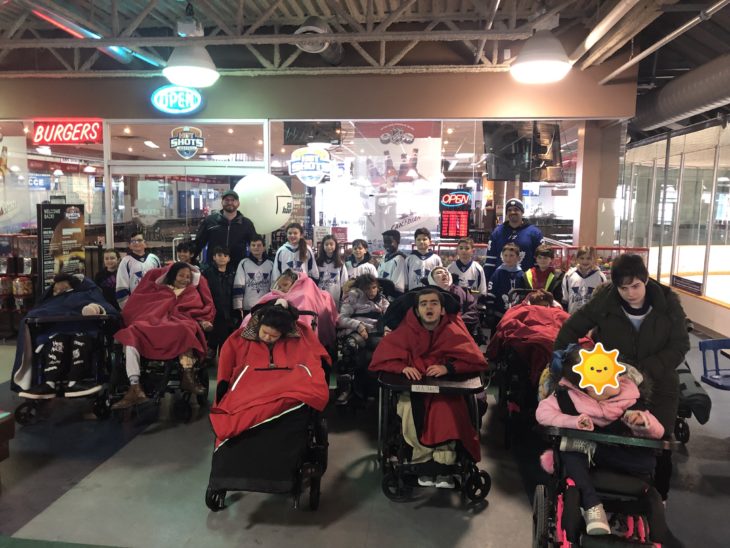 Also a volunteer with Safehaven — an organization servicing almost 200 families with residential and respite care programs of round-the-clock care for children with complex needs such as cerebral palsy, genetic and seizure disorders, vision loss, and hearing impairment — Di Zazzo organized a free skate, pairing each of his players with a child in a wheelchair.

“We had a conversation with the players and we talked about how you get to play hockey when you do well in school, something you get to do when you make right choices, but there are kids who still do all those things but don’t get the opportunity to skate,” Di Zazzo shared. “What came from that was sometimes the right thing is not doing something for yourself, but doing it for somebody else. There’s nothing wrong with a little dose of reality for kids if it’s done in the right way and learning how to think about how you can give back.”