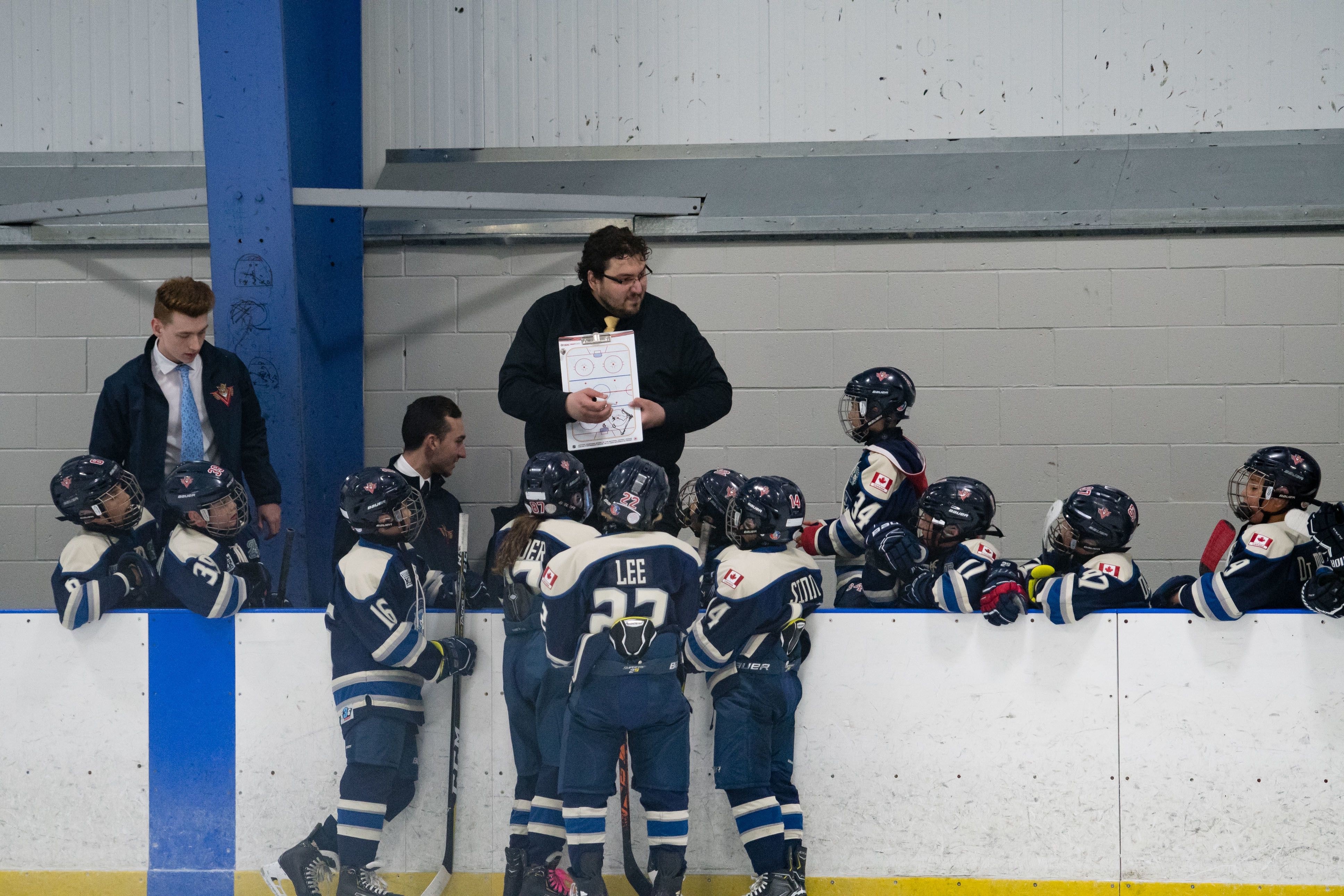 Coach of the Month, Presented by the Coaches Site: Michael Sardella
November 2, 2019
coach of the month development

Testing out his coaching abilities on the soccer field starting in 2012, Michael Sardella found a passion he never knew he had.

“I realized that I enjoyed teaching and training,” explained Sardella, who grew up playing his minor hockey in Richmond Hill. “It’s a good feeling to see someone learn. I wanted to use my hockey knowledge for that.”

Starting his hockey coaching career in 2013 with the Minor Bantam Toronto Royals, Sardella found instantaneous success with his teams advancing to the City and West Finals. The on-ice performance, however, was not necessarily what motivated Sardella behind the bench.

“When I began coaching, I thought winning would be my proudest accomplishment,” said Sardella. “However, during those years, as I gained more experience as a coach and trainer, I started to take more pride in people ‘wanting’ to play for me.”

“I consider their desire to coach with me, and the feedback I’ve received from my younger players, my proudest accomplishment,” said Sardella.

His work ethic and enthusiastic approach to the game has not gone unnoticed by his current team. Panthers’ parent Lisa Cinelli emphasized Sardella’s commitment to his Atom-aged team.

“He is one of the most talented and determined coaches we’ve encountered,” said Cinelli who has twin boys on the team. “They look up to him, respect him and want to do well by him. We are so thankful to be part of his team.”

For Sardella, the time he commits to the players is his way of ensuring the next generation enjoys the game as much as he did growing up.

“I had some very positive experiences with volunteer and professional coaches while playing. I owe it to the new generation of players to share my love of hockey and what I’ve learned.”

Michael Sardella has been named Coach of the Month for October. He will be awarded with a prize pack courtesy of the Coaches Site. Click here to nominate your coach now.