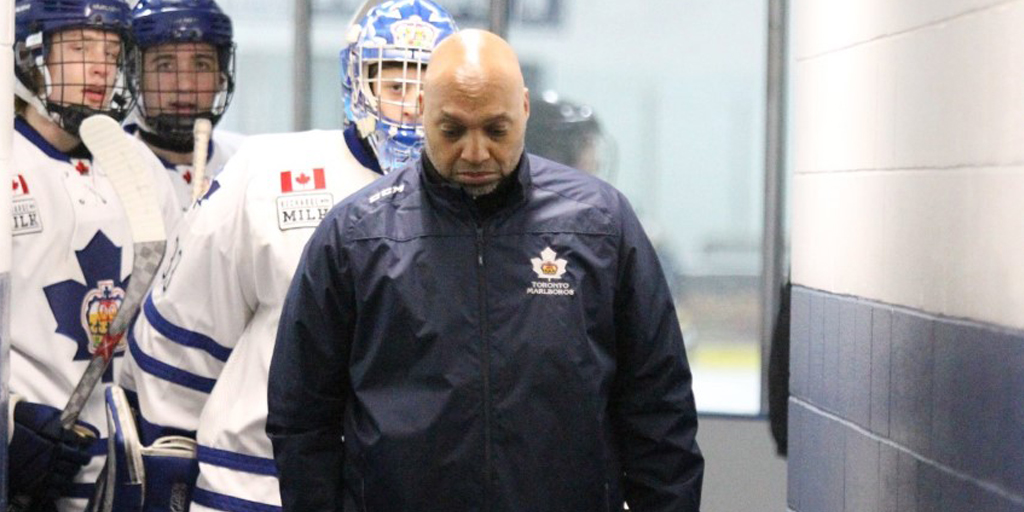 Cyril Bollers: Reflecting on his coaching path, the Black Aces, and looking ahead
February 9, 2022
GTHL Community

Cyril Bollers has been a significant contributor when it comes to progressing hockey culture – giving people of colour the chance to play hockey in the Greater Toronto Area for over the past decade.

Bollers first got into coaching as a result of unfair treatment that was happening within his son’s house league team. It was the coach’s son ultimately getting the most ice time.

After choosing to accept the position and get his feet wet as a hockey coach, Bollers had a much bigger challenge present itself: a parent publicly argued that he was not fit to coach the team because of the colour of his skin.

This was the first time in Bollers’ life that race had affected his life. It became what motivated him then, as it still does to this day, to prove those who doubt him wrong.

Bollers learned through experience that coaching is not about oneself, but about the players and how they can try to improve every single day. Recognizing this, Bollers wanted to give back to his players by improving himself, taking coaching clinics before they were mandatory.

Along with teaching his players the on-ice skills needed to succeed, Bollers believes in also teaching his players life lessons along the way. Valuable life skills such as accountability, conflict resolution, and time management are a top priority for Bollers, understanding the need for these essential skills not just in the fundamentals of hockey, but in life.

After putting in the work to develop himself as a coach, Bollers took his talents to the Greater Toronto Hockey League where he coached for 12 seasons for the Toronto Red Wings and Toronto Marlboros. Over that span, Bollers enjoyed coaching top talent that would go on to play in the National Hockey League.

While coaching in the GTHL, Bollers along with one of his assistant coaches, Wayne Ho-Sang, developed the idea to create a summer program for a new team dedicated to people of colour. The goal was to create a place for players of colour to compete and do so in a safe environment.

The idea became The Black Aces.

The Black Aces saw a number of players enjoy individual success, while also experiencing accomplishments as a team, only losing two games over a five-year span.

For Bollers, however, that’s not what success is to be measured by.

“Success was based on the friendships, the brotherhood that, that team created and because of that they still stay in contact with one another,” Bollers reflected.

The foundation for that continued success, for Bollers, stands in hockey education beginning at the very start: educating people on the sport, what goes into the first skate of the season and the last, and more.

Bollers, now a member of the GTHL Board of Directors and named as a Team Ontario Coach at the 2023 Canada Winter Games, sees himself continuing to help players grow and develop at the grassroots level with aspirations of one day coaching for Team Canada and in the NHL. 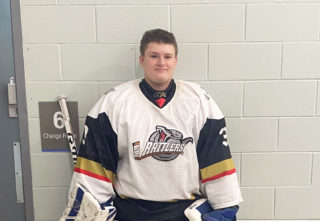