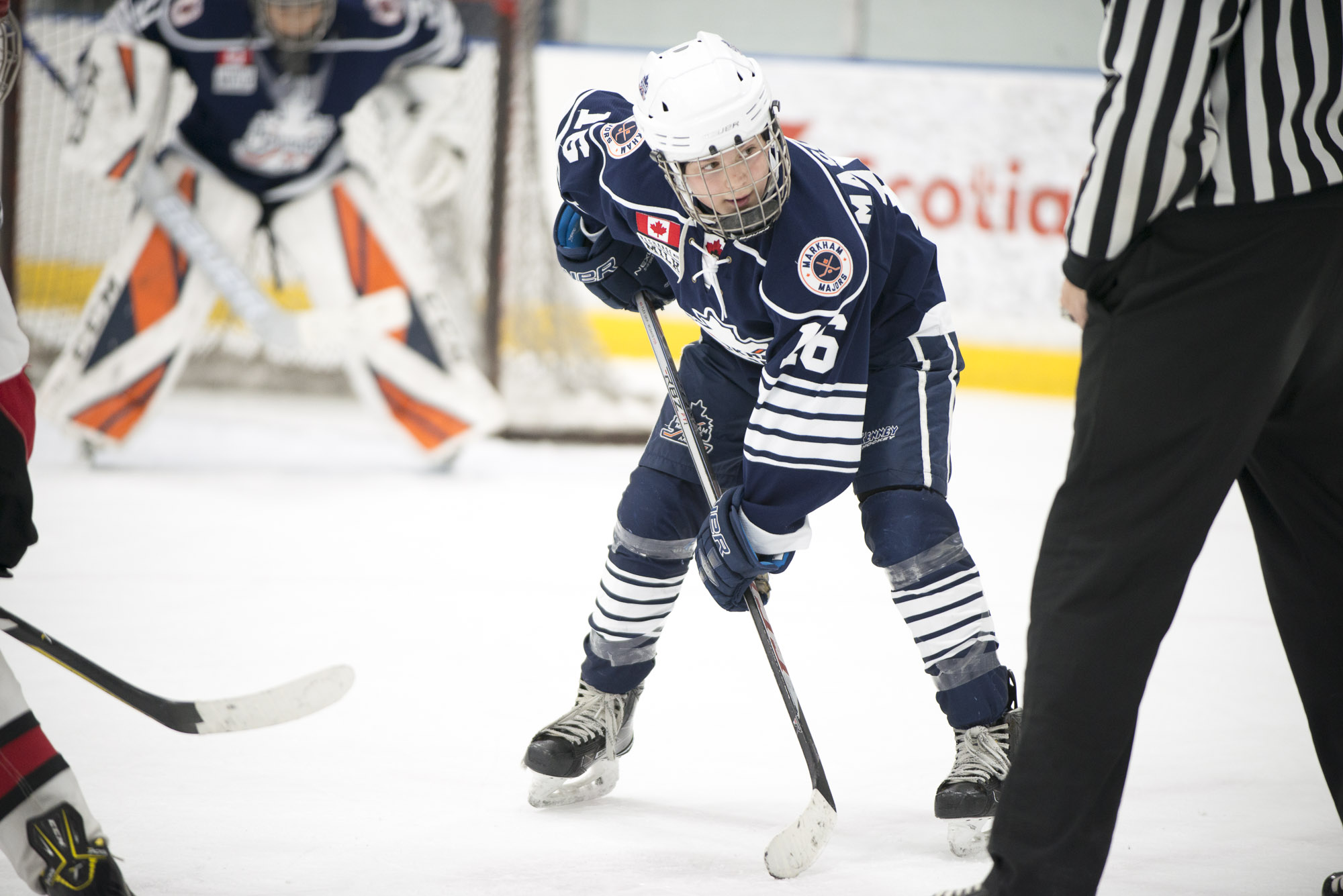 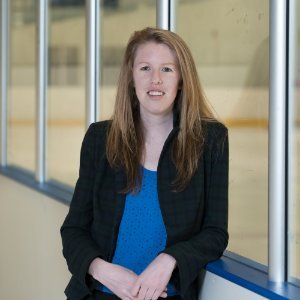 This September will mark the Greater Toronto Hockey League’s second annual Mental Fitness Month in conjunction with Movember and Babsocks. Over the past two hockey seasons, GTHL teams have been selling Babsocks as part of the Breaking the Ice campaign (formerly Ahead of the Game) which aims to raise money in support of youth mental health initiatives. Last season, GTHL teams raised over $75,000 for the cause.

“Working with the GTHL, the largest minor hockey league in the world, we knew they can be a difference-maker,” said Tom McCole and Jake Mednick, co-founders of Babsocks. “We wanted to generate important conversations about mental health that would be heard by the hockey world.”

Last season, the Minor Atom “AA” Leaside Flames claimed the crown as the top fundraisers, raising over $8,000 and landing the grand prize of a team practice with Toronto Maple Leafs Head Coach and mental health advocate, Mike Babcock. Speaking to CBC the National last November, Babcock expressed his commitment to the cause.

“Our game is about ‘suck it up’, it’s about digging in, it’s about being mentally tough. Saying all that, mental toughness and mental illness have nothing to do with each other,” explained Babcock. “The great thing about talking about it, it’s not a sign of weakness. As soon as you reach out to someone, and show some compassion, it’s amazing what they’re willing to share.”

Youth hockey is not immune to the realities surrounding mental health in Canada. According to the Canadian Mental Health Association, 1 in 5 Canadians personally experience an obstacle with their mental health annually. While the battle is big, opening the conversation early on is an important step in keeping Canadians mentally fit.

“If we can reach young people, in spaces that they feel comfortable, like the minor hockey setting, we believe we have a good chance to have a positive impact on what mental health means to the next generation on young athletes,” said GTHL grad and Breaking the Ice campaign lead, Mark McGregor. “Starting these conversations early in youth sport has the ability to decrease the stigma that is associated with mental illness.”

Breaking the Ice
Aiming to be at the forefront of positive change in the game, the GTHL has teamed up with Movember to deliver a targeted program that focuses on improving the mental health of young hockey players. Working off of similar programs executed in youth rugby in the United Kingdom, Breaking the Ice brings teams, coaches, and parents together to discuss ways to improve the mental fitness of young athletes alongside mental health experts.

“Breaking the Ice aims to turn the rink from what could be seen as a competitive setting into a supportive environment where players feel comfortable opening up to those around them,” said Owen Brigstock-Barron, Global Lead for Young Men Mental Health and Suicide Prevention at Movember. “Through Breaking the Ice, we hope to help play a role in what could be a significant generational shift in how young male athletes prioritize their physical and mental health,”

Delivered by trained mental health experts, the program, which is in its pilot phase, will work with GTHL teams and coaches to open conversations surrounding mental fitness and provide resources to those who need them.

“We know, as an organization, that we have to lead the charge in starting these critical conversations about mental health with our players, parents and coaches,” said GTHL Chief Operating Officer and Executive Director, Scott Oakman. “We’re excited we can provide this outlet to the next generation of young athletes.”

Babcocks, Movember, and GTHL will be on-site at Canlan, York University on September 21 and 22 in celebration of Mental Fitness Month.

Click here to learn more about mental fitness in the GTHL