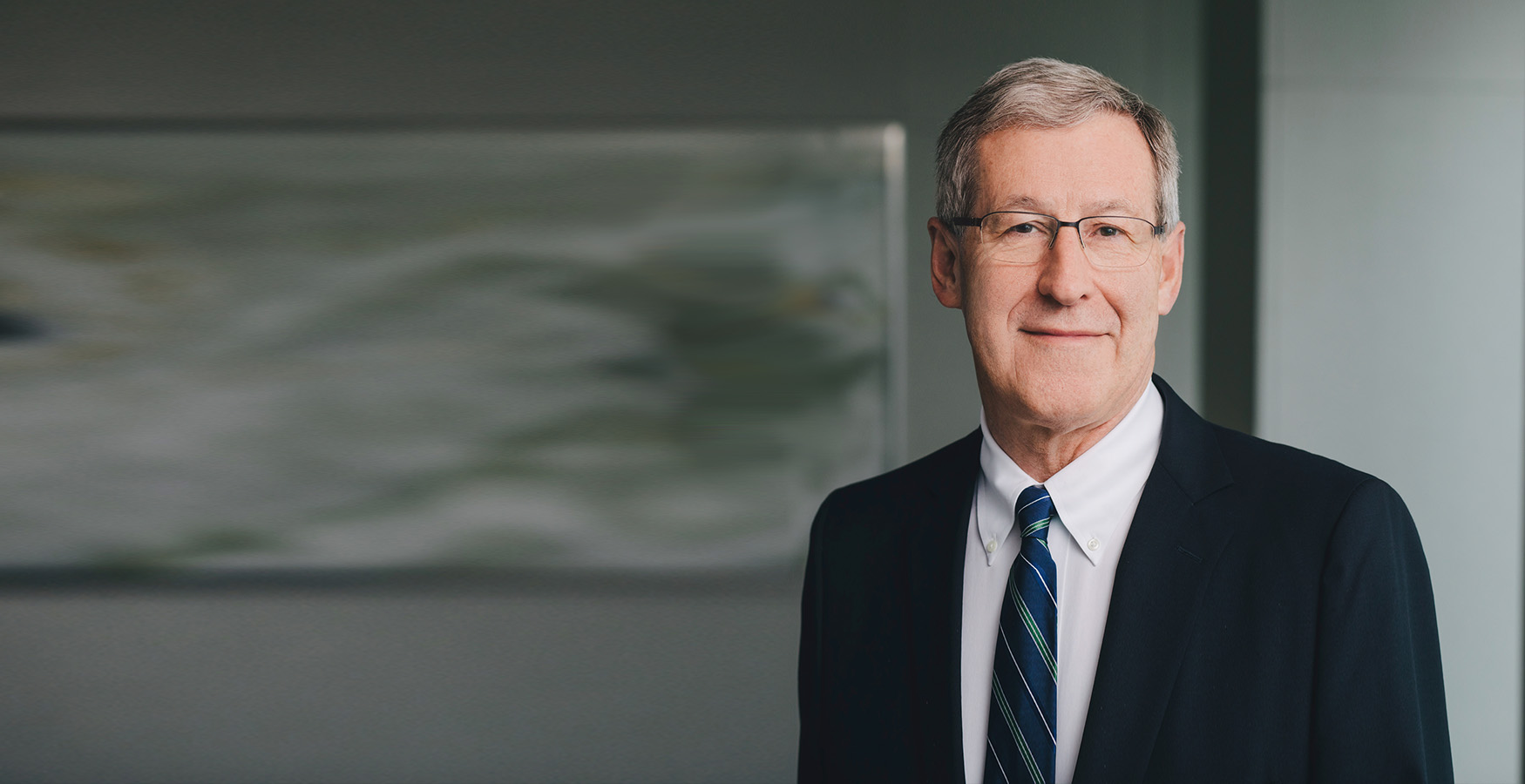 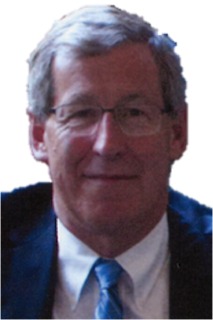 “Sport has the power to unite people in a way that little else does.” – Nelson Mandela

Throughout history, there have been remarkable moments when sport traversed international and cultural divides. During the original Olympic Games in ancient Greece, wars were suspended and competitors from opposing sides came together to celebrate sport, awarding winners with a wreath of olive leaves – a symbol of peace and honour. In 1936, at the Berlin Olympics held in front of Adolf Hitler and the Nazi Party, the United States was represented by African American track star Jesse Owens. When Owens was struggling in the long jump, German athlete Luz Long stepped forward with some timely advice. Owens won the gold and credited Long for the help. In 1970, at the height of the Cold War when relations between the West and China were strained, friendly ping pong matches between American and Chinese teams paved the way for Nixon’s trip to Beijing and the creation of official diplomatic relations.  In 1995, after he was released from 27 years in prison, Nelson Mandela recognized the unique power of sport to heal and bring together a deeply divided South Africa by celebrating the Rugby World Cup victory of the national team, the Springboks – an historically white team – by appearing on the field wearing the team’s traditional green jersey and cap. Mandela used the game to foster shared national pride, declaring “one team, one country.” At the 2018 Olympic games in Seoul, the South Korean and North Korean women’s hockey teams were united as one team, demonstrating the power of sport to influence reconciliation, even if only briefly. Most recently, in 2020, George Floyd’s murder and Jacob Blake’s shooting and other incidents led National Basketball Association (NBA), Women’s National Basketball Association (WNBA), and athletes in many other professional sports to take a stand for Black Lives Matter – generating huge support from fans, teams, and sponsors.

Now, as I write this article on February 28, the world is reacting in horror to the Russian invasion of Ukraine. Russia’s war has prompted outrage and backlash. Protests are happening in the streets of cities around the world, including in many Russian cities. Numerous countries are sending aid to Ukraine and are imposing sanctions on Russia and its leadership. The shock and concern are felt strongly in Canada, which has the second largest Ukrainian diaspora in the world. Toronto and Kyiv are “Sister Cities” – an organized international partnership which promotes peace through people-to-people relationships – and thousands have marched through the streets of Toronto in support of Ukraine.

The sports world is also taking many steps in reaction to this devastating situation. Numerous international sports leagues and organizations, sport products companies, and individual athletes are speaking and acting against the attack.  The National Hockey League put out a statement condemning Russia’s invasion of Ukraine and has discontinued consideration of Russia as a location for any future competitions involving the NHL. The International Ice Hockey Federation announced that Russia is banned from its events, including the World Championships, the rescheduled World Junior Championships in Canada, and the women’s World Championships in Denmark.  Hockey Canada supports the IIHF decision and has strongly condemned the unprovoked attack on Ukraine. In soccer, FIFA has suspended Russia, which would include the 2022 World Cup. Formula One has terminated the Russian Grand Prix, with F1 team Haas removing its main sponsor, Uralkali – Russian fertilizer producer and exporter – completely from team branding. FIBA announced that Russian teams and officials have been suspended from international basketball competitions. Numerous athletes in many sports have spoken out, and the former world heavyweight boxing champion, Vitali Klitschko, who is now the mayor of Kyiv, is preparing for a different kind of fight - in the streets.

As the New York Times observed: “The invasion has led to something that Russia’s state-sponsored doping program never fully did: the banishment … of Russia from global sports.” A number of commentators are convinced that barring Russian teams from sports will speak to the Russian population in a powerful way. Gary Kasparov, the former World Chess Champion from Russia and now a political activist, says that actions from sport organizations “are absolutely important as a form of isolation .. which could have a tremendous impact on minds of many Russians.”

Of course, there is no way of knowing now how the situation in Ukraine will unfold over the weeks and months ahead. But there is no doubt that sports and athletes – with a world stage and the attention of hundreds of millions of people – have the capacity to exert influence. However, as noted by Declan Hill, a professor and leading expert in international sports integrity, it is profoundly important for sports organizations to “say and do the right things” – not just at the moment of a crisis, but at all times.  The power of the “Universal Language” depends on sport upholding and demonstrating universal values of fairness, equity, and respect. When those values are eroded or threatened within sport, sport’s ability to wield wider influence on people and society is weakened. Sadly, over the last few years in particular, we are seeing issues around the culture of both professional and amateur sport, including reports of racial incidents.

Here in the Greater Toronto Hockey League, for the last few years we have had an intense focus on the culture of youth sport, and on equity, diversity, and inclusiveness (EDI) of hockey in Toronto – the most diverse city in the world. In 2019, the GTHL organized and hosted a Summit entitled The Transition Game, with those specific themes, and we have subsequently built the GTHL’s new Strategic Plan around EDI. In 2020, the GTHL appointed an Independent Committee to examine issues of discrimination in our leagues and to make recommendations to the GTHL on building greater awareness of and enhancing EDI. The report of the Independent Committee states: “The Greater Toronto Hockey League has a long history of understanding the value of sport, and the role that hockey plays in Canadian culture. Hockey, like many sports, has become more than a game or a forum for entertainment. Hockey has the power to bring diverse people and families together to learn, build communities, and strengthen relationships.”

The GTHL mission statement has been revised to put greater emphasis on “fostering the development of good character, citizenship, and sportsmanship.”  Learning to play fair is the highest priority of parents when enrolling their kids in sport. They want to know that the sport in which their kids participate has strong ethical values and is accessible to all. They want sport to deliver on the promise of developing valuable life skills. The report of the Independent Committee notes that the GTHL must do significantly more to promote a culture of respect, and make hockey a welcoming space for all.

All of us in youth hockey – coaches, trainers, managers, sport administrators, sponsors, role models in professional hockey, parents, and the players themselves – have a role in protecting and improving the values of our sport and addressing the issues we face.  In so doing, we can all play a part in strengthening the long-term power of The Universal Language.