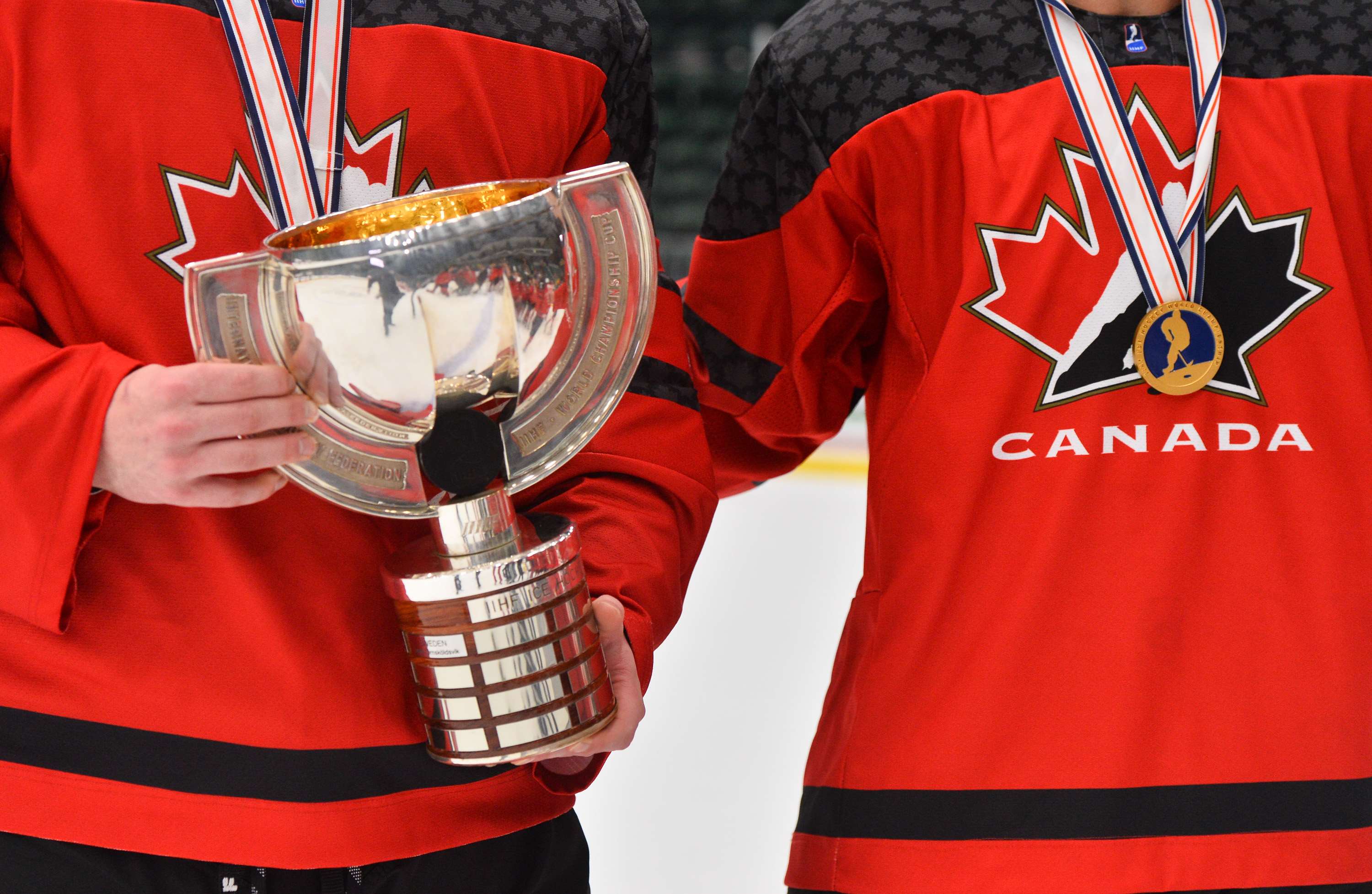 Hockey Canada has unveiled the 25 players named to Canada’s National Men’s Under-18 Team for the 2022 IIHF U18 World Championship, April 23-May 1 in Landshut and Kaufbeuren, Germany.

The roster includes one player who won gold at the 2021 IIHF U18 World Championship (Bedard), three players who participated in the 2021 Capital City Challenge (Dragicevic, Howe, Wood) and three players who won bronze at the 2020 Winter Youth Olympic Games (Delic, Fantilli, Fimis).

“We are excited to unveil the 25 players that will wear the Maple Leaf at the 2022 IIHF U18 World Championship and take on the challenge of winning a second-consecutive gold medal,” said Millar. “For many of these players, this is the first time they will represent their country in international competition, and we know they are excited for the opportunity to compete on the world stage.”

TSN and RDS, the official broadcast partners of Hockey Canada, will broadcast 13 games throughout the tournament, including all Team Canada preliminary-round games, four quarterfinals, both semifinals, and the bronze and gold medal games.