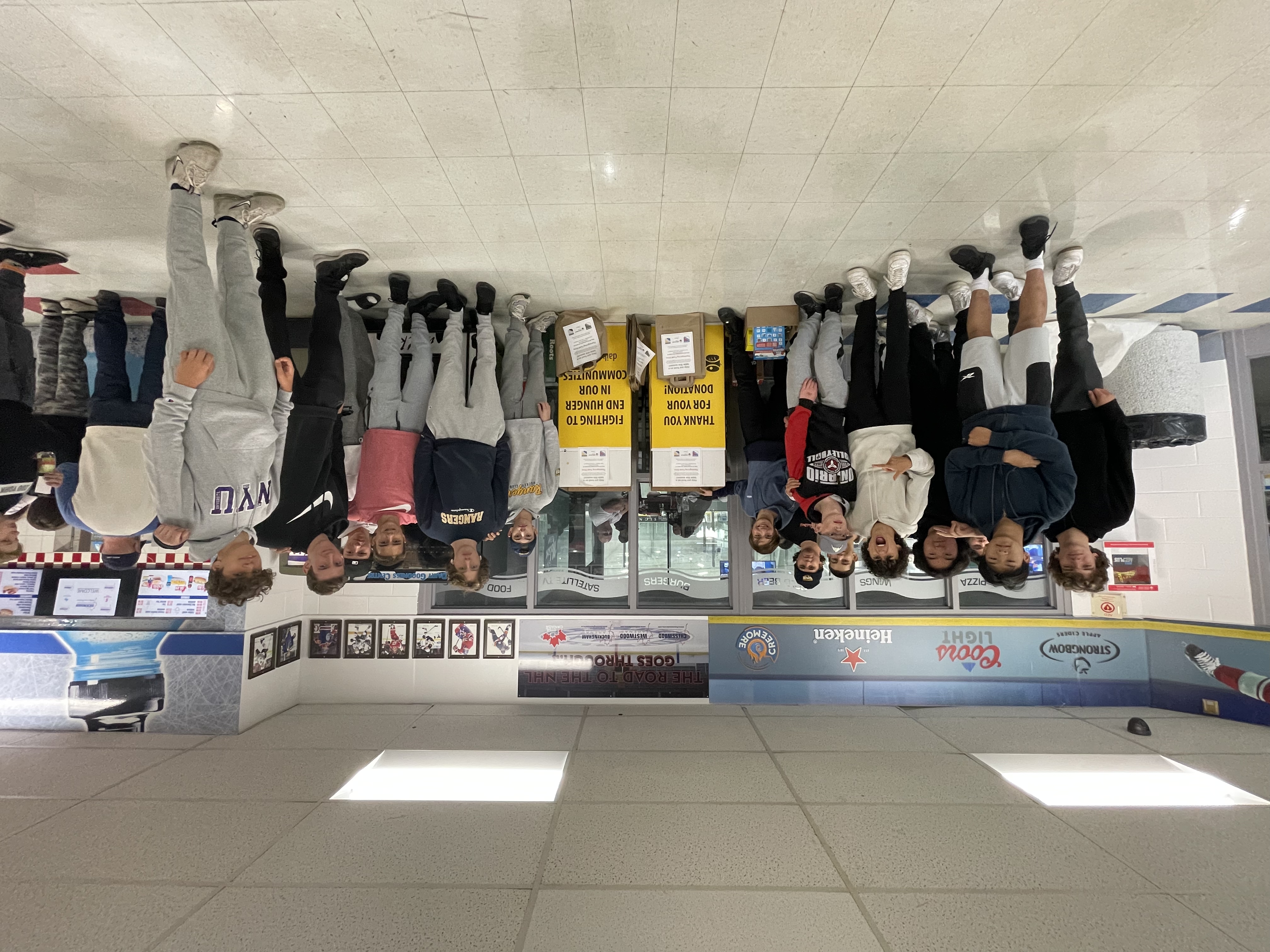 The U16 ‘A’ Rangers organized the drive with Chesswood Arena, encouraging families to bring non-perishable food items to practices and games throughout the weekend. The team then took on the responsibility of picking up the collection from Chesswood Arena and delivering it to the Daily Break Food Bank on behalf of the Goulding Park and North York Rangers organizations.

Upon delivery, firefighters were there to welcome the U16 ‘A’ Rangers and help unload the donation. 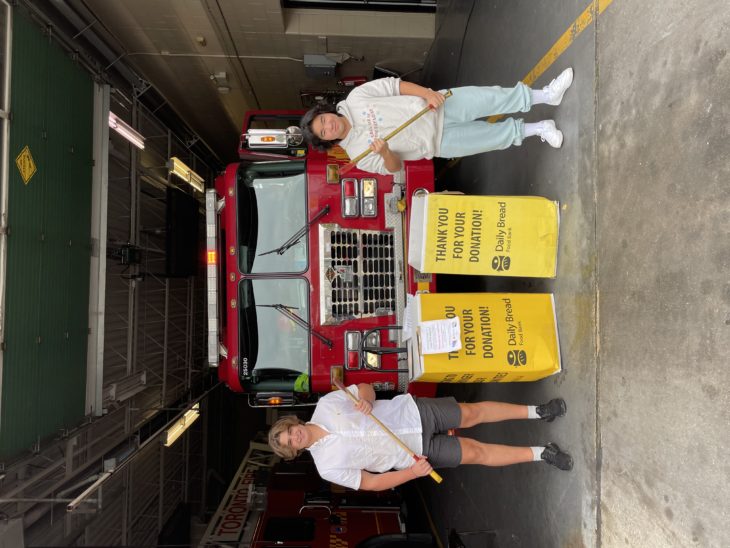 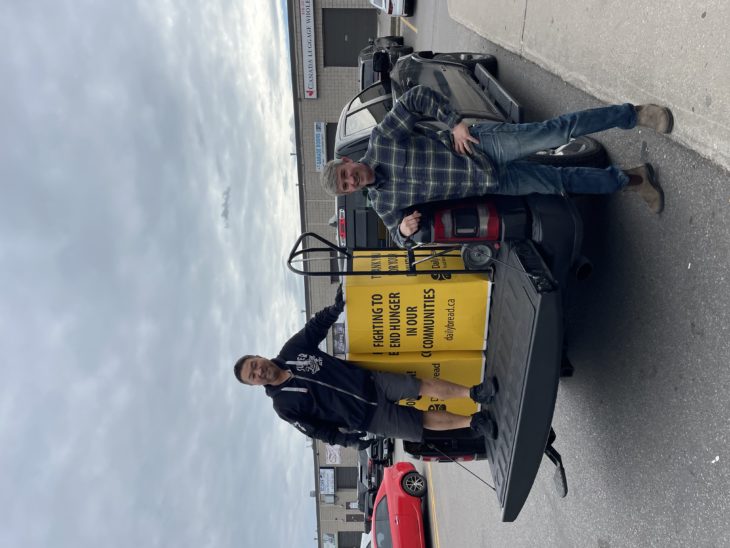