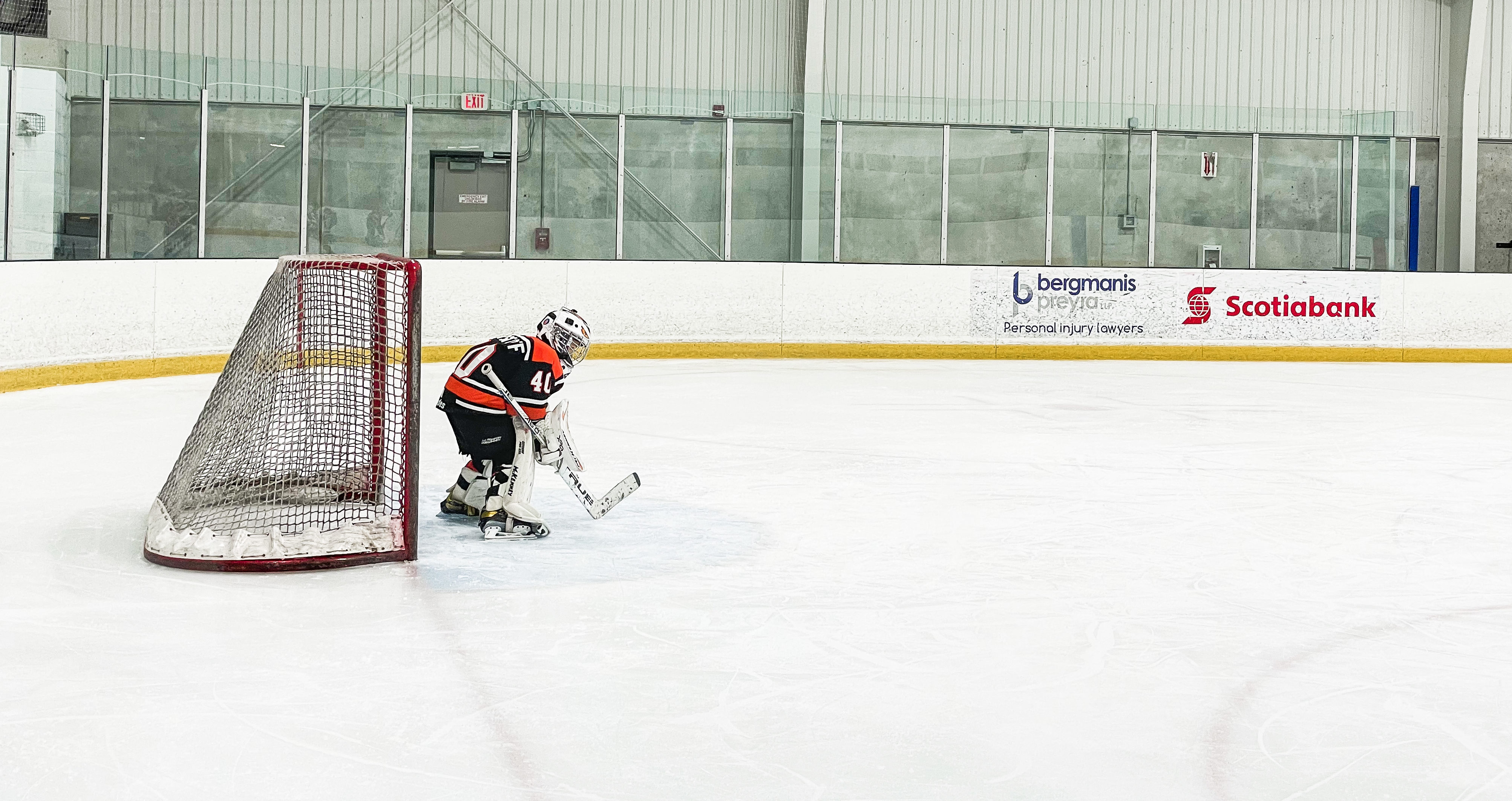 The Greater Toronto Hockey League announced today that effective January 2 up to and including January 12, hockey activities at all levels (House League, Select, ‘A,’ ‘AA,’ and ‘AAA’), including games, practices, and tournaments, will be paused due to Public Health advice and uncertainty created around changing regulations. The pause will allow the GTHL Board of Directors to consider then-current data, regulations, information, and recommendations.

On December 30, Ontario’s Chief Medical Officer of Health Dr. Kieran Moore announced changes to the province’s isolation and testing requirements, and that schools would be reopening on January 5. The province of Ontario has also paused high intensity, high contact sports in schools and it has not been communicated as to whether youth community sport is able to resume safely. The specific regulations governing these changes have not yet been released.

The local public health units (Peel, Toronto, and York) have not had the opportunity to issue specific guidelines as to how these changes effect hockey programming within each health unit.

Prior to Thursday’s announcement by Dr. Moore, the City of Toronto had limited dressing room capacities to 50 per cent, and was requiring athletes to wear masks during participation.

This pause will provide the GTHL the opportunity to become clearly and appropriately informed on Public Health and provincial restrictions, while making the most educated decision for all participants.

The GTHL has every intention to complete the regular season schedule following the temporary pause until January 12.

The GTHL Members have worked diligently to ensure the safest possible experience for participants. The GTHL continues to have full confidence in the Game Plan 2.0. It has helped the GTHL and its members maintain a safe environment for all teams, players, families, and volunteers. The Game Plan 2.0 and the diligent effort made throughout the GTHL has allowed close to 2700 league games and thousands of House League and Select games to be played safely and successfully since the start of the 2021-22 season on November 1.