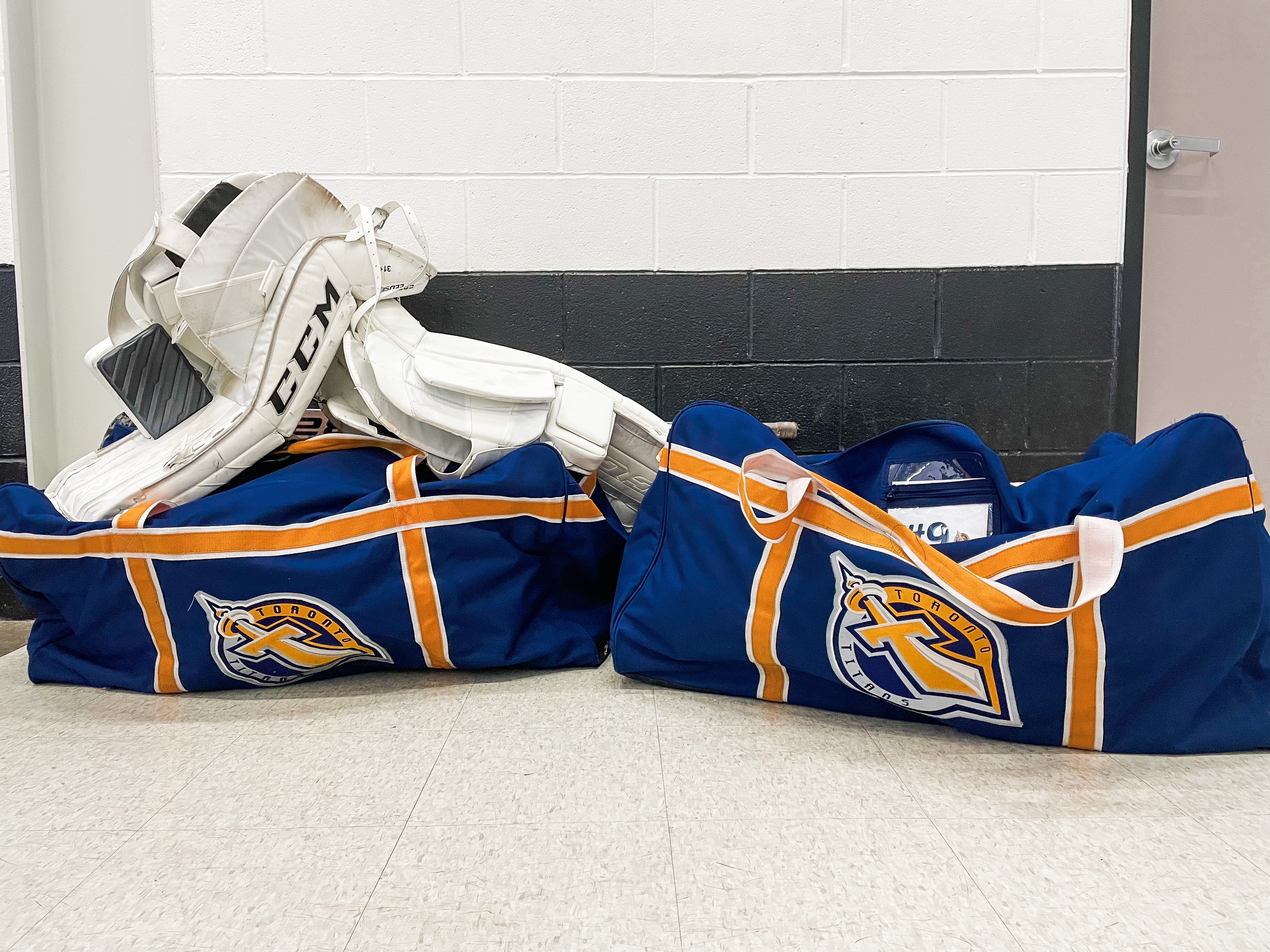 The Greater Toronto Hockey League announced today that effective Sunday, December 19 until Thursday, December 23, all competitive (‘AAA,’ ‘AA,’ and ‘A’) games will be postponed. The GTHL is scheduled to take its annual mid-season break from December 24 to January 1.

All teams may continue to practice and/or participate in skill development programs if they choose to. Additionally, the GTHL is permitting member house leagues and the Mississauga Hockey League to make the decision whether to continue with games.

The GTHL’s decision comes as a direct result of the change in isolation requirements from Public Health. On December 18, the GTHL was notified that due to the COVID-19 variant Omicron, the Ministry of Health and Public Health have modified isolation requirements to now include anyone who has come into close contact with an individual who has tested positive for COVID-19, regardless of vaccination status. These individuals must now isolate for at least 10 days. Prior to this modification, individuals who were vaccinated and deemed a close contact of an individual who had tested positive for COVID-19 did not necessarily have to isolate.

This modified isolation requirement, due to close contact specifically and not positive cases, has resulted in, at the time of release, at least 41 GTHL teams in the Under-13 to Under-21 age groups – with the total continuing to increase from close contact incidents – are unable to play games scheduled for Sunday, December 19. In the U12 division and below, over 140 games were postponed between December 17 through to December 23. The GTHL also has several teams on hold due to the backlog in COVID-19 testing with individuals who have pending results.

Sunday, December 19 had approximately 110 games scheduled and at the time of release, as a direct result of the modified isolation requirement, the League schedule had been significantly impacted to the point of only 30 games remaining. The change in isolation requirements has presented a significant and nearly impossible challenge to overcome in maintaining and executing the League schedule.

With December 24 marking the League’s scheduled holiday break, a total of 189 games will be postponed between the temporary pause and the beginning of the break.

The GTHL continues to have full confidence in the Game Plan 2.0 that has maintained a safe environment for all clubs, teams, players, families, and volunteers to this point. The Game Plan 2.0 and the diligent effort made throughout the GTHL has allowed close to 2700 league games and over one thousand House League and Select games to be played safely and successfully since the start of the 2021-22 season on November 1.

The change in isolation policy has also resulted in growing parental concern that while their teams may not be currently in isolation, individuals may have a potential close contact before the League break which would result in the requirement to isolate during the holiday season.

The GTHL has every intention to complete the 28-game regular season following the conclusion of the League’s temporary pause in games.

On Friday, December 17, the GTHL announced that effective December 18 until December 26, all House League, Select, and Competitive games in the Under-12 division and below would be postponed. For more information on this announcement, click here.