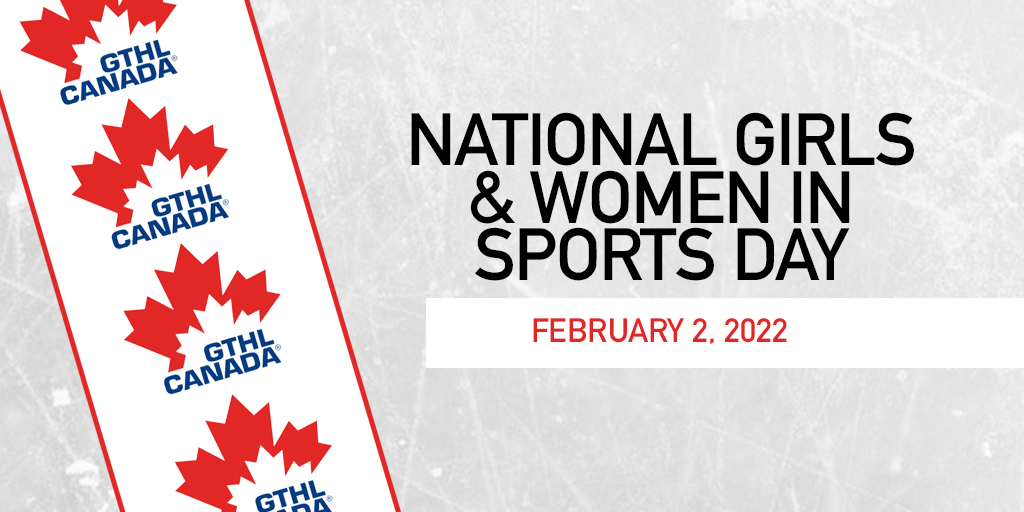 February 2 marks the 36th annual National Girls & Women in Sports Day (NGWSD), a day that strives to inspire girls and women to play, be active, and realize their full power and potential.

The Greater Toronto Hockey League is celebrating NGWSD, recognizing some of the many girls and women in all levels of our game.

I have played hockey pretty well my whole life. I still continue to play and just can’t get enough of the sport. I have been an assistant coach for six years, with my oldest through the North York Hockey League (NYHL) and now with the AA Toronto Eagles. I also help coach my youngest son and his Under-7 team.

I absolutely love the game and it brings me a lot of joy to see the kids developing their own love of the game. Sports have taught me a lot about teamwork, leadership, and hard work, and it’s a great way to stay active and healthy, and most importantly have FUN!

Now, I have four boys who all play hockey. I am currently the Manager of the U13 and U10 Scarborough Young Bruins AA teams and I co-manage the Ted Reeve Tornado U8 Red team.
I’ve always loved the game of hockey. Growing up in Toronto, I dreamed about being the [General Manager] for the Toronto Maple Leafs. When my boys wanted to play hockey, I wanted to help out and have always been happy to volunteer my time to help make hockey great for kids.
Managing hockey teams has always been more of a passion for me. These teams are like family to me. I truly love the kids and love being a part of what makes them happy. It’s a lot of work, but their smiles make all the work worth it.
JASMINE KE – GTHL Player, U13 Mississauga Senators
Jasmine has played hockey since she was four years old. Playing AAA for the last four seasons, Jasmine is described as an ambitious hockey player who enjoys and appreciates the opportunity to play in a co-ed program.

I have been involved in minor hockey since 2000. I started volunteering as a Trainer, Manager, and Assistant Coach when my son played. From there, I volunteered at the Executive Level as a Convenor. I have been EYHA’s President since October 2013.

I volunteer out of love for the game of hockey, love for my community, and for the kids in it.

I have been involved in hockey since 2003 with time spent as a Team Manager (2003-2014) and Team Trainer (2004-2008), and at the executive level, participating in a variety of different committees. Some include: Competition Committee, Atom Pathway, Strategic Committee Member, Co-Chair for the Safety Committee, among others, while currently serving on six different GTHL committees this season.

Hockey to me is not just a game. It is the opportunity to empower players on and off the ice. Learning life skills, such as working together as a team for a common goal, no pun intended! I have witnessed the benefits in my own boys and the teams that they were lucky enough to be a part of. Hockey is a life skill that makes better adults.

Kathie is married with five boys, two daughter-in-laws, and five grandchildren. She currently has a grandson and nephew playing the GTHL.

I’m in my 20th season with the League. I started in 2002 helping out in a temporary position which led to an Administrative Assistant Role and from there I transitioned into Development for both Coaching and Officiating. I then took over the Insurance and Risk Management and still oversee the Officiating Development.

I was a fan at a really young age. I became a hockey administrator and didn’t truly appreciate my role until I became a hockey mom. I do what I do for the kids. I love watching the joy the sport brings them and knowing that their experiences, life lessons, and the friendships made throughout their minor playing years will be taken with them as they become young adults.

I’ve played hockey since I was six years old, while also spending time as a referee, coach, and volunteer.

Growing up I learned a lot of life skills playing the game and I want to be able to give every child a chance to play and have a positive experience through the game of hockey.

I’ve been involved in hockey, working for the GTHL since January 17, 1999.

I love the game. It’s great to see young kids playing the game they love and making great memories.

I have been involved in hockey for almost 18 years; playing, timekeeping, officiating, working for my home association as the Initiation Program Director, and a Board Member. With the GTHL, I began as a student intern and now work as the League Officiating Coordinator.

Hockey is a home away from home, growing up through an association the girls I played Under-9 house league with were the ones I finished off my U18 year with. Through those years I built an understanding that my involvement in hockey doesn’t have to end when my minor hockey career does, I can be involved in some capacity for the rest of my life. 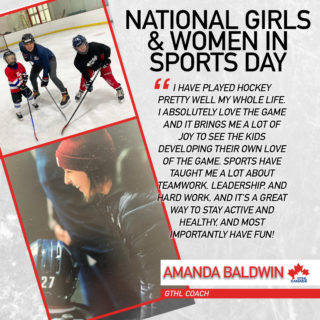 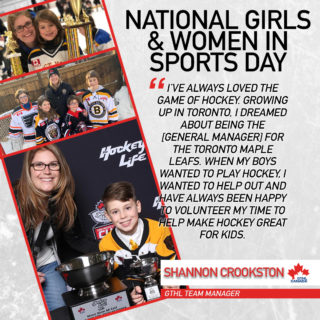 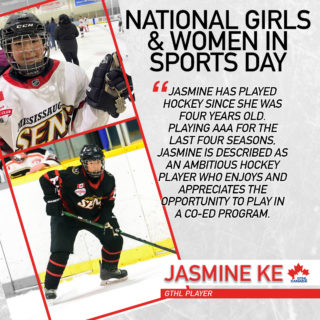 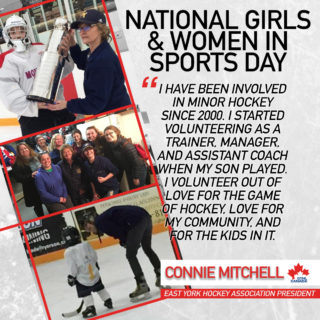 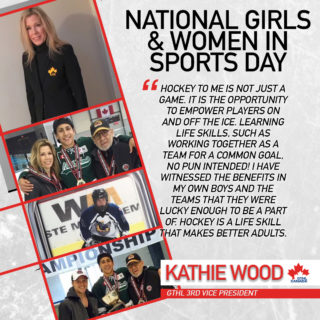 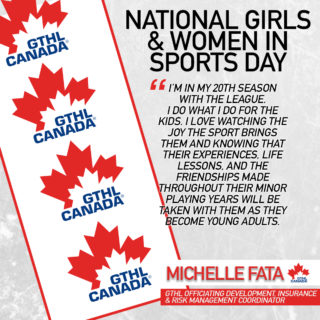 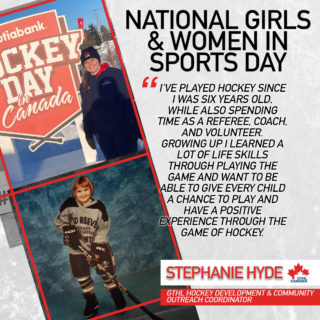 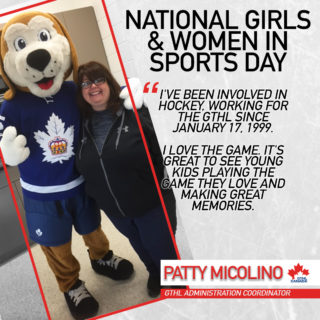 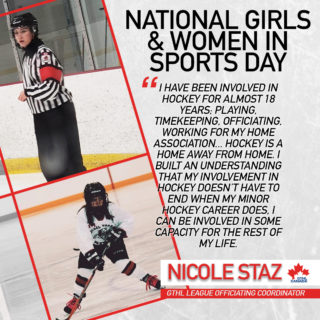