In total, 17 members from the GTHL community participated in the Maccabiah Games, including alumni, coaches, and current officials. 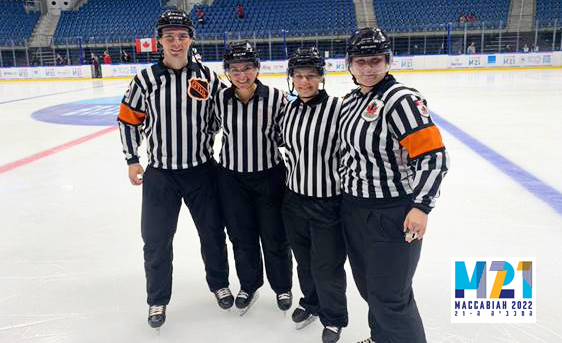 On Canada’s Masters Men’s team, GTHL coach Aaron Cohen was behind the bench as alumni Steve Forberg, Shawn Frydberg and company paved their way to gold.

The athletes are apart of a more than 500-member delegation from Canada, who joined a total of 10,000 Jewish athletes from 80 countries in the third largest sporting event in the world.