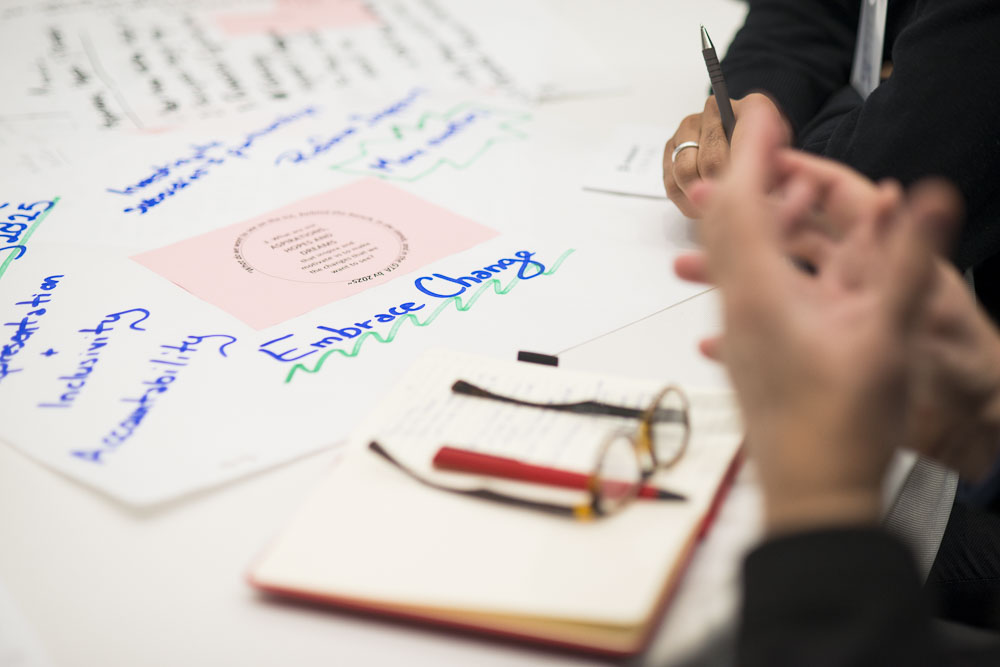 On Thursday, September 17, the Greater Toronto Hockey League (GTHL) hosted a virtual Town Hall examining racism and discrimination within the League. The event was organized in response to current world events and situations that have come to light within the hockey community. The event comes after an Independent Committee was assigned to investigate how the GTHL handles incidents relating to racism and discrimination.

Moderated by Michael Smith, Co-Chair of the Independent Committee, the Town Hall welcomed the exchange of personal experiences surrounding racism and discrimination within the GTHL from a wide variety of stakeholders. Participants were also encouraged to propose potential solutions for the League to implement to help make the GTHL a more inclusive environment for all participants and stakeholders.

“I was truly inspired by the courage of the participants that were brave enough to share their experiences during the Town Hall,” said Mr. Smith.  “The Town Hall was a great beginning in providing the Independent Committee with the information that we need to get our work done.”

The Town Hall recording will not be made available to the public, but will rather be used as a tool by the Independent Committee. Based on information and recommendations from the Town Hall, along with input from other stakeholders and experts, the Independent Committee will be examining all aspects of how the GTHL deals with anti-racism and discrimination, including in education and training, rules and enforcement, reporting, promoting access and inclusion, and increasing diversity in leadership positions across the League.

“The participants in the Town Hall made a tremendous contribution to the work that needs to be done”, said Scott Oakman, Executive Director and Chief Operating Officer. “We heard from parents and coaches who shared their personal and family experiences. We heard from anti-racism allies. All participants were clear that hockey plays an important role in making the necessary social change in eliminating racism and discrimination in society.”

The Town Hall is one of many initiatives to come out of the GTHL Transition Game Summit in November 2019. The Transition Game initiated broad discussions, including participants from 15 different sports, about other means of addressing a variety issues in youth sport.

The GTHL is committed to social change and is actively listening to participants, families, coaches and officials. The League acknowledges the bravely displayed by participants at the Town Hall and thanks them for their recommendations and input.