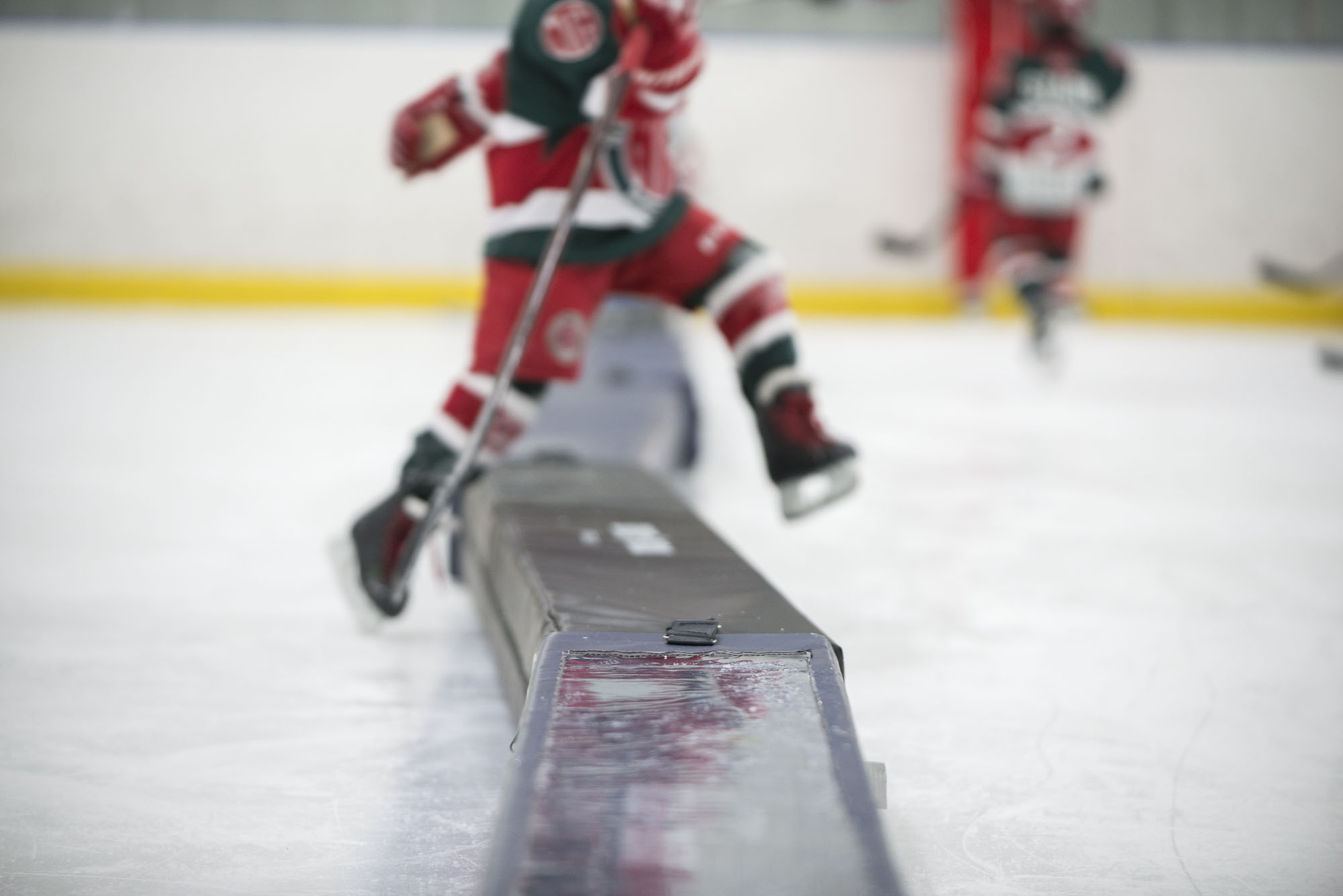 Friday June 12, 2020 – Today, the GTHL announced it will host a virtual Town Hall for players, parents, coaches and other stakeholders to address issues of racism and discrimination in minor hockey.

The Town Hall will be chaired by a highly qualified moderator who will be independent of the GTHL. Specific details about the Town Hall, including the Chair, the date and the registration process will be released in the coming days. In addition, the GTHL will appoint an Independent Committee that will be asked to examine issues that are identified through the course of discussions.

This initiative aligns with the strategic pillars established at the Transition Game Summit on Culture, Inclusivity and Diversity held by the GTHL in November 2019 with 170 participants from diverse backgrounds. The strategies originated at that event are being further developed by six Task Teams, consisting mainly of people who participated in the Summit. Information on the Summit and its outcomes can be found here.

Recently, the GTHL has been asked about penalties assessed to GTHL players for racist comments. The GTHL has a strict zero tolerance policy for such conduct. A player receiving such a penalty is subject to an automatic indefinite suspension, pending a review process to determine the length of the suspension.

For a number of years, GTHL policy has specified that any sensitive information about minors who are participants in the League will not to be released to the public.  We do not release information connecting to identifiable individual players. This approach is consistent with the policies of school boards and with Canada’s youth criminal justice system.

Recently, GTHL policy has been critiqued in relation to information about penalties for racist comments. Current and former players in the League have encouraged greater transparency. Some commentators have gone further and suggested that information identifying young players should be made public.

When considering whether to release any such information, we take into account the interests of all parties and all relevant factors. We are careful not to breach privacy obligations. The GTHL will not release information about individual minors. However, the GTHL has reviewed its policy in relation to aggregated data. Appropriate transparency is a key objective of the GTHL. With that in mind, we are making available the following information.

A Gross Misconduct penalty (“GRM-21”) is assessed for a racist or other discriminatory comment based on an on-ice Official hearing the comment. If an Official is advised that such a comment was made but he or she did not hear it, the Official is then directed to report the allegation to the coach of the particular team and to file a report with the League. The League investigates all such reports.

In the GTHL’s A, AA and AAA competitive divisions, there are more than 14,000 games played annually.

The data for comments that resulted in GRM-21 penalties being assessed during the past three seasons is as follows:

It will be apparent from these statistics that penalties assessed for gender-related comments during the 2019-20 season are the largest in number and have increased significantly in the last year.  This category includes slurs and taunts such as “you play like a girl” and other more graphic comments.  The League increased the range of language that was penalized under this category in the 2019-20 season, and that change had a direct impact on the number of penalties assessed.

The GTHL has long understood that penalty data does not reflect all inappropriate conduct that may occur in any sport. For that reason, the GTHL’s Transition Game Summit in November 2019 initiated broad discussions, including participants from 15 different sports, about other means of addressing these issues in youth sport.

The Town Hall will be part of the effort to carry these initiatives forward. The GTHL is committed to social change. This will be supported by the Independent Committee listening to our participants, families, coaches and officials, and making recommendations based on the information received at the Town Hall together with inputs from other stakeholders and experts in relation to the following:

The Independent Committee’s findings will be made available to the public once it has completed its work.

Founded in 1911, the GTHL is a non-profit organization and the largest minor hockey league in the world. The GTHL registers more than 40,000 annual participants in Mississauga, Toronto, Markham and Vaughan. The purpose of the GTHL is to govern organized hockey for youth within its jurisdiction, and to foster the development of good character, citizenship and sportsmanship.