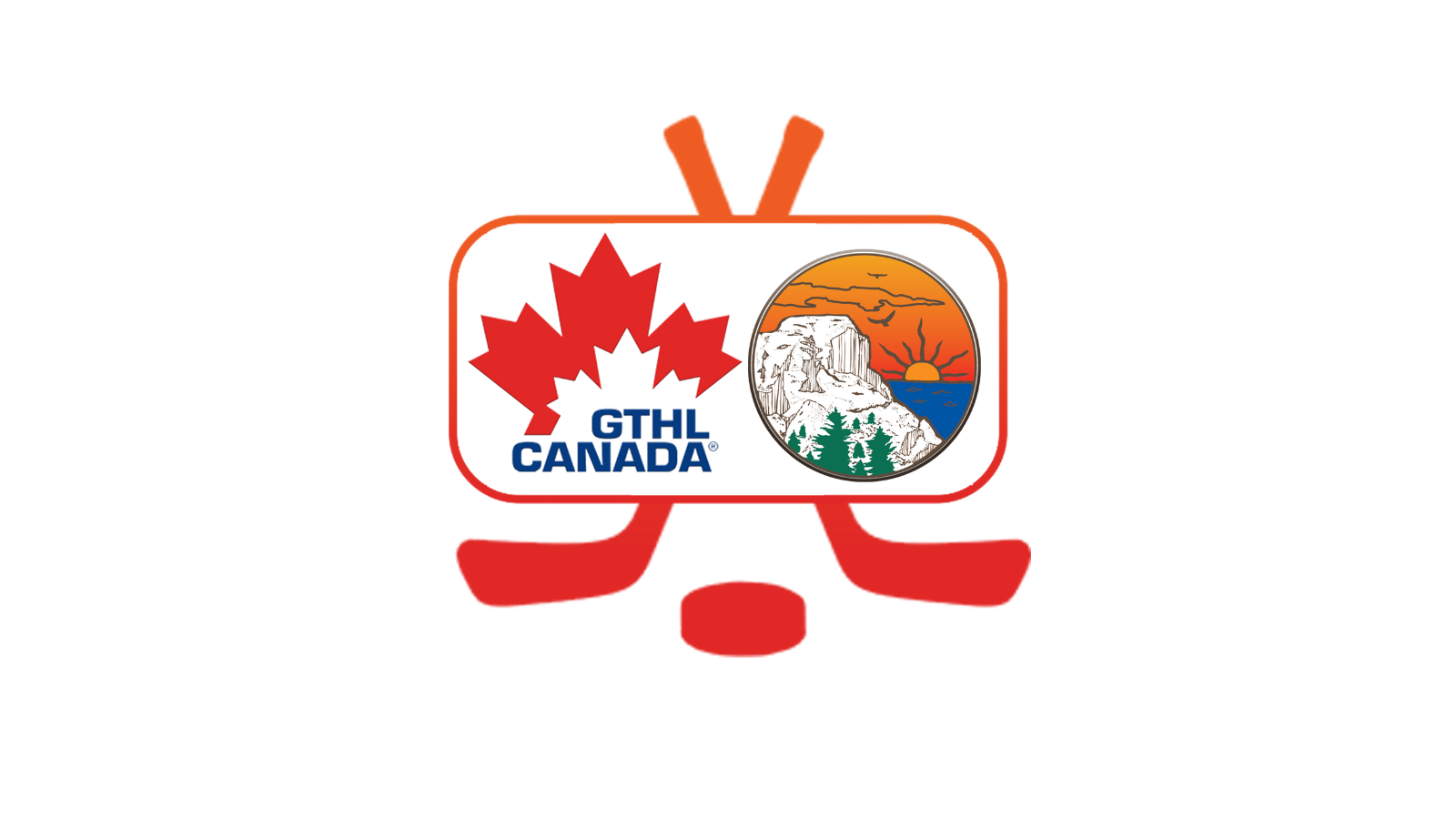 The exchange program will strive to provide opportunities for GTHL and First Nations players, parents, and other participants to develop relationships, fellowship, and a cultural understanding through a shared passion for the game of hockey. For younger recreational-level players and players who have not previously played organized hockey, the exchange will look to provide introductory skill development opportunities (both on and off the ice) in order to encourage further participation in the game of hockey.

The first leg of the exchange will feature youth from Whitefish River First Nation aged nine through to 13 years old of various skill levels visiting Toronto on November 4-6. The weekend will include on-ice sessions, getting the opportunity to watch the Toronto Maple Leafs practice, a dressing room tour at Scotiabank Arena, visiting the Hockey Hall of Fame, and learning about nutrition. The teams will also get to spend time with former NHL Coach of the Year and Co-Founder of the 3Nolans, Ted Nolan, and sons, retired NHL players, Brandon and Jordan Nolan.

“Whitefish River First Nation participants are eagerly preparing for the trip to Toronto to engage in the first ever WRFN-GTHL Hockey Exchange event. As principal of Schawanosowe School and one of the event coordinators at WRFN, I am responding to questions from students every day as we approach the departure date,” Steven Whitaker said. “It’s easy to see how excited the students are. This event will result in new friendships and many positive memories that will last a lifetime. Thank you to the GTHL for helping make this happen!”

Following the visit to Toronto, on February 3-5, the U11 Select team from the Scarborough Hockey Association will visit Whitefish River. The team will participate in on-ice sessions, while being immersed in First Nation culture.

“I’m excited for the team to meet the Whitefish River First Nation team and to share this amazing experience with them,” Chris Parsons, head coach of the U11 Select Scarborough Hockey Association team, said.

The GTHL hopes this inaugural home-and-home exchange program is the first of many to come, continuing to unite First Nation, Indigenous, and Métis youth with GTHL players over a weekend of hockey activities in their communities.

A community of approximately 1,200 citizens of the Anishinabek Nation located on the shores of Georgian Bay and the North Shore Channel, gatekeepers to Manitoulin Island, Ontario. The main village of Birch Island has approximately 440 members. Whitefish River First Nation is a progressive and active community that encourages, supports, and promotes local development, education, community wellness, and economic development as keys to their success.

Founded in 1911, the GTHL is a non-profit organization and the largest minor hockey league in the world. The GTHL registers more than 40,000 annual participants in Markham, Mississauga, Toronto, and Vaughan. The purpose of the GTHL is to govern organized hockey for youth within its jurisdiction, and to foster participation that reflects the cultural demographic of the League’s territory while promoting an environment that is welcoming and inclusive for all participants.