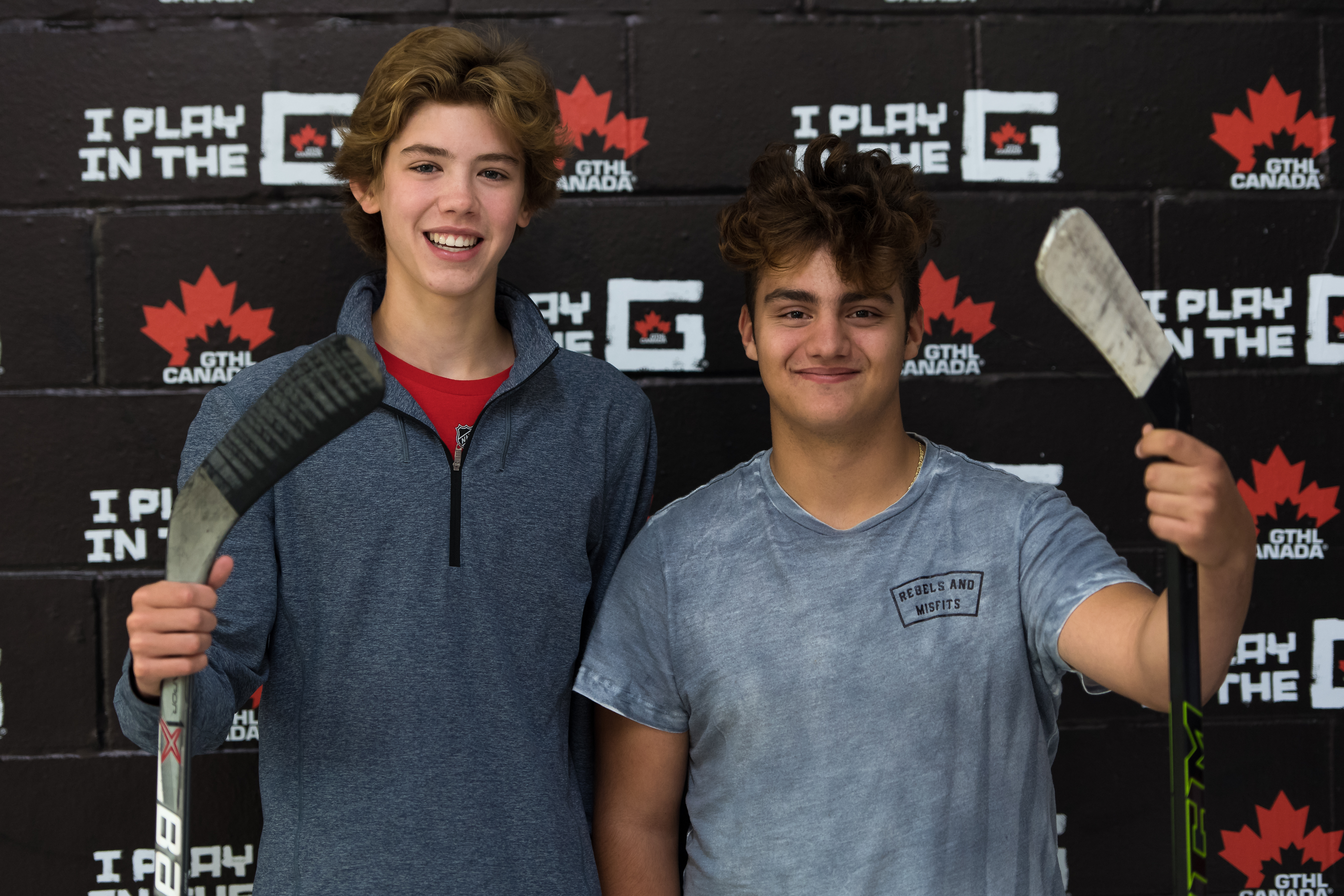 Over ten games into the season, GTHL families are getting back into the hockey season routine. See what the GTHL community has been up to during the first few months of the season. Share your photos on social media using #IPlayInTheG.

The Toronto Shamrocks are getting ahead of the game.

So proud of Rhys helping out with this great initiative GTHL Ahead of the Game Program https://t.co/o8RtBWzjIf pic.twitter.com/YiaG6ZRa7S

The crest on the sweater never gets in the way of friendship.

The Mississauga North Stars have a pretty great way to celebrate the hardest working player of the game.

The happiest of birthdays.

Getting ready for some camera time on the national stage.

Ready to hit the ice. Novice West Hill Golden Hawks will join the @TorontoMarlies on the ice at the #marlieslive home opener! ?#iplayintheg pic.twitter.com/cFuESdEGcJ