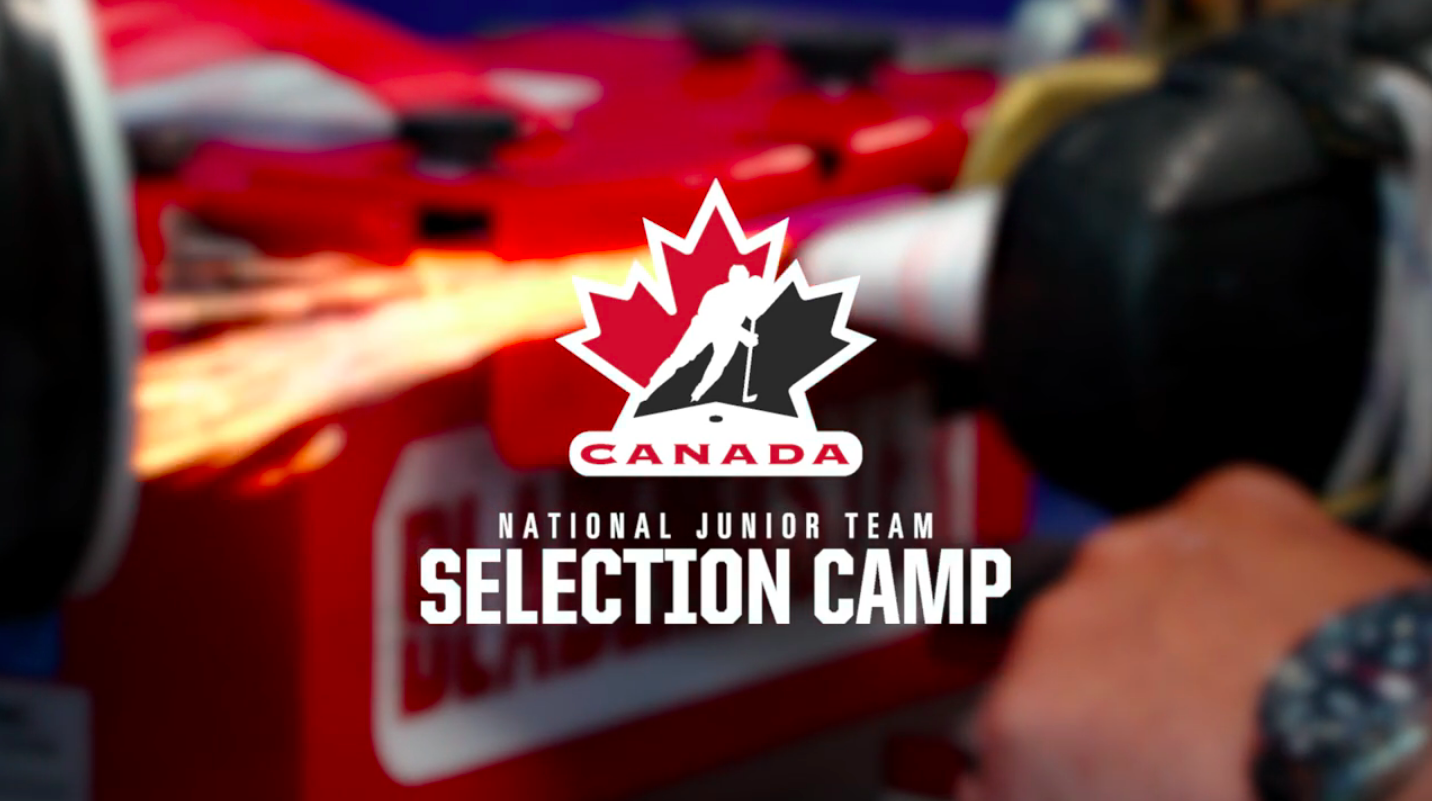 CALGARY, Alta. – With less than one month until the puck drops on the 2022 IIHF World Junior Championship, Hockey Canada, in partnership with the Canadian Hockey League (CHL), has announced a roster of 35 players who have earned an invitation to Canada’s National Junior Team selection camp, set for Dec. 9-12 in Calgary.

“We are excited to unveil the 35 players who will compete for a spot on Canada’s National Junior Team at the 2022 IIHF World Junior Championship, and to continue working towards winning a gold medal on home ice,” said Millar. “We know our athletes and staff are ready for a highly-competitive selection camp, and we look forward to assembling a group that will wear the Maple Leaf with pride and embrace the opportunity to once again compete in front of fans in Alberta.”

“A lot of effort has gone in to selecting 35 athletes who have a chance to represent Canada at the 2022 IIHF World Junior Championship, and we expect to make some difficult decisions when it comes to selecting a final roster,” said Salmond. “It is always an honour to represent Canada on the world stage, and even more so when you can do it on home ice, and we know our athletes and staff are excited for the opportunity to compete in Edmonton and Red Deer.”

Canada’s National Junior Team selection camp will be held at the WinSport Arena at Canada Olympic Park in Calgary. It will include practices and two games against a team of U SPORTS all-stars on Dec. 11 and 12 before the team heads to Banff, Alta., for a training camp, Dec. 14-19.

The 2022 IIHF World Junior Championship begins on Boxing Day with Canada kicking off its tournament schedule against the Czech Republic. In addition to its opening-night match-up, Canada will also play Austria on Dec. 28, Germany on Dec. 29 and Finland on Dec. 31 to wrap up preliminary-round action. All Team Canada games will be played at 5 p.m. MT/7 p.m. ET