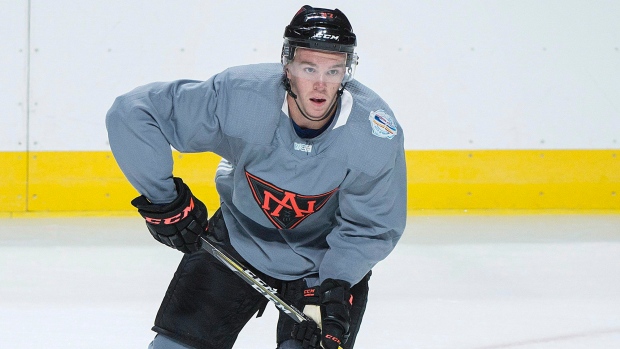 From September 17 to October 1, Toronto will welcome players from around the world as part of the World Cup of Hockey. For players who grew up in the Greater Toronto Area, the tournament will be a homecoming celebration.

“I’ll have a lot of friends and family at the games and I’m excited to play in front of them,” Team North America captain Connor McDavid told the Edmonton Journal. “I’m looking forward to going out onto the ACC [Air Canada Centre] ice – a place I grew up watching and idolizing.”

“I remember hearing about the myth of this guy named John Tavares when I was about seven or eight,” Steven Stamkos told the Toronto Sun. “I played in the OMHA, he [John Tavares] played in the GTHL and I finally got to play against him around that age. I think we both might have had a couple of goals in that game.”

Five GTHL alumni will help make up the rosters for Team Canada and Team North America. Over 150 of the best NHL players are scheduled compete in the eight team tournament.