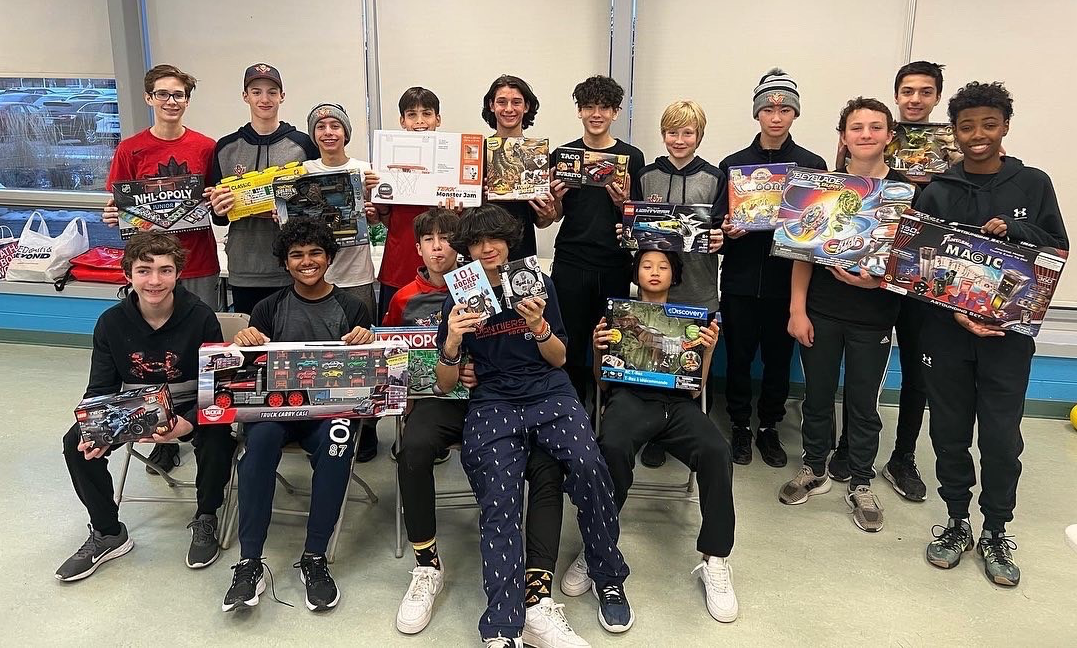 This holiday season, the Under-14 ‘AA’ Vaughan Panthers organized a team toy drive, supporting a number of causes.

The players first purchased and wrapped toys that a younger version of themselves would have like to receive either for Hanukkah or Christmas. The team then opened and exchanged gifts through a game of White Elephant at their annual holiday part. Following the exchange, the team sorted the toys by donation. 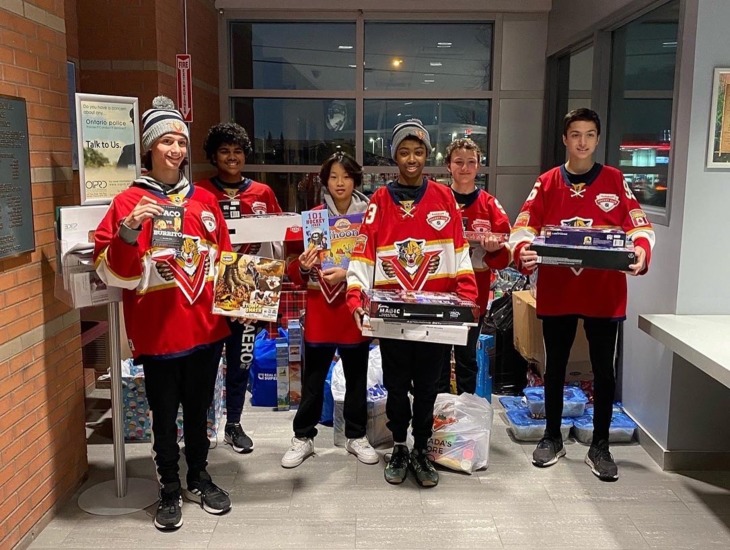 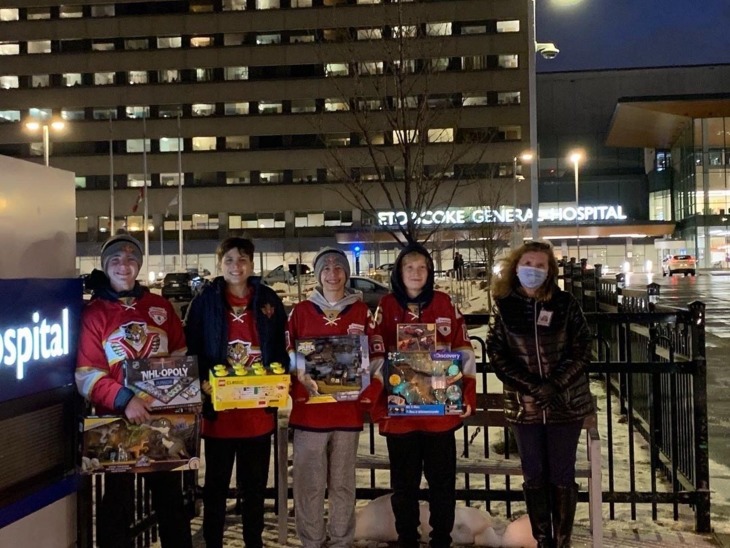 The Panthers hope their toy donations will bring a bit of joy to younger children this holiday season.