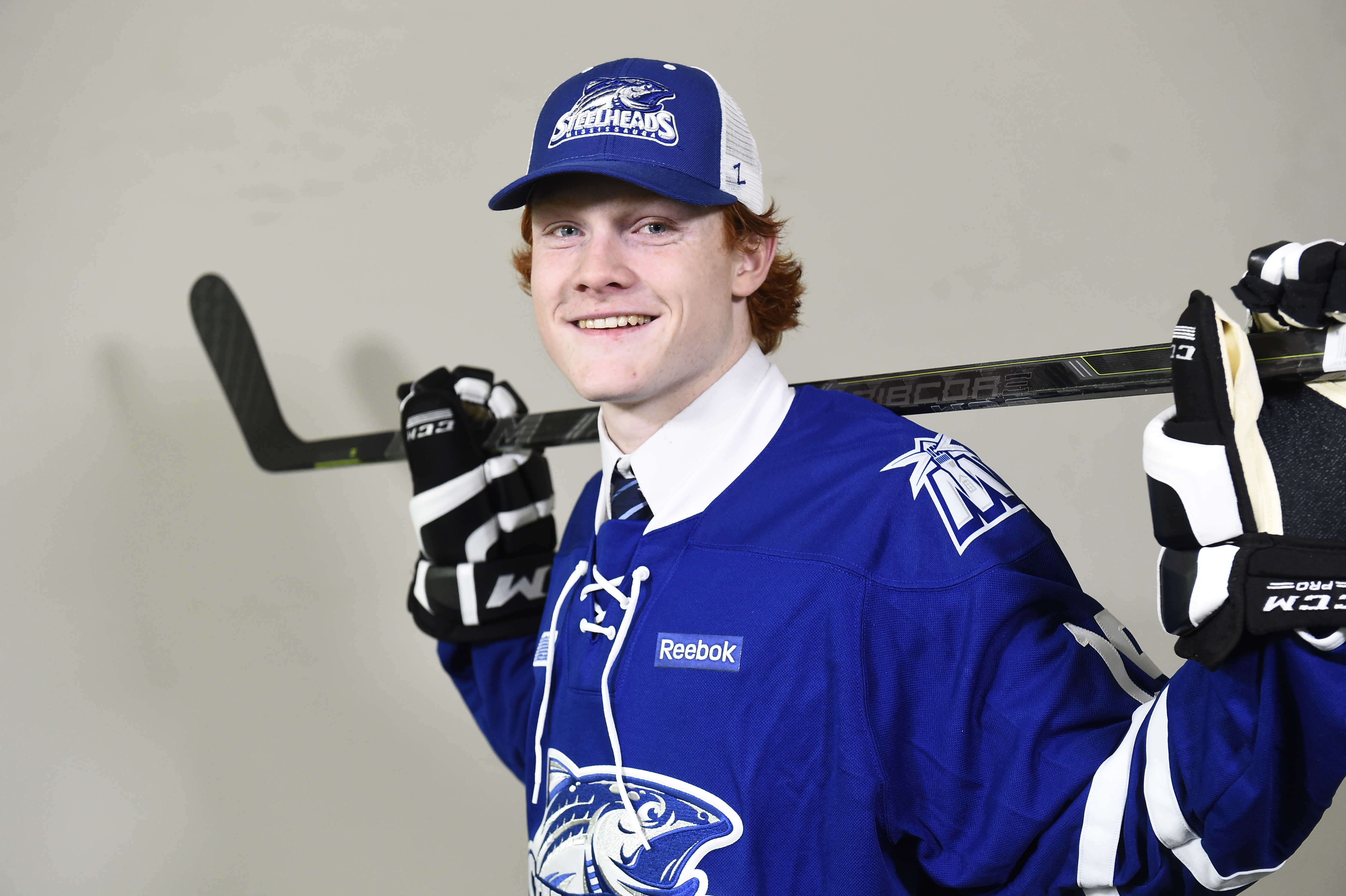 A seventh-place finish for the Minor Midget AAA Toronto Red Wings last season meant a first-round matchup against David Levin and the Don Mills Flyers in the 2015 Scotiabank GTHL Playoffs. The Red Wings eventually lost the first-to-eight-points series 9-1 to the Flyers, who ultimately were playoff and OHL Cup finalists.

This season, however, has seen the Red Wings soar to a 9-2-1 start – providing a perfect opportunity to make Owen Tippett, their top OHL prospect from 2014-15, this week’s Breakout Star of the Week.

Tippett was selected fourth overall by the Mississauga Steelheads in the OHL Priority Selection last spring, but has been away from the club since Oct. 26 participating in the World Under-17 Hockey Challenge in B.C.

The Peterborough, Ont., native has been a key cog in Canada White’s offense at the event, collecting five points (2-3—5) in four games – including 1-1—2 in the quarterfinals against Finland – to help the club reach the final four.

Tippett, along with fellow GTHL graduates Ryan McLeod – Tippett’s teammate with Mississauga – and Elijah Roberts will play for a berth in the gold medal game tonight (Friday, Nov. 6) at 9:00 p.m. ET at Encana Events Centre, Dawson Creek, B.C. The game will be broadcast live nationally on TSN2 and RDS.

Tippett will look to continue his recent offensive surge upon returning to Mississauga, where he has collected two goals in his first 13 OHL games. His scoring prowess was on display with the Red Wings throughout the 2014-15 campaign, as he finished with 52 goals and 87 points in 50 games.

As Tippett has shown at the Under-17 tournament, the points will come. Adjustment periods are expected and welcomed by OHL clubs for first-year players, as they help young prospects adapt to the challenges of junior hockey. 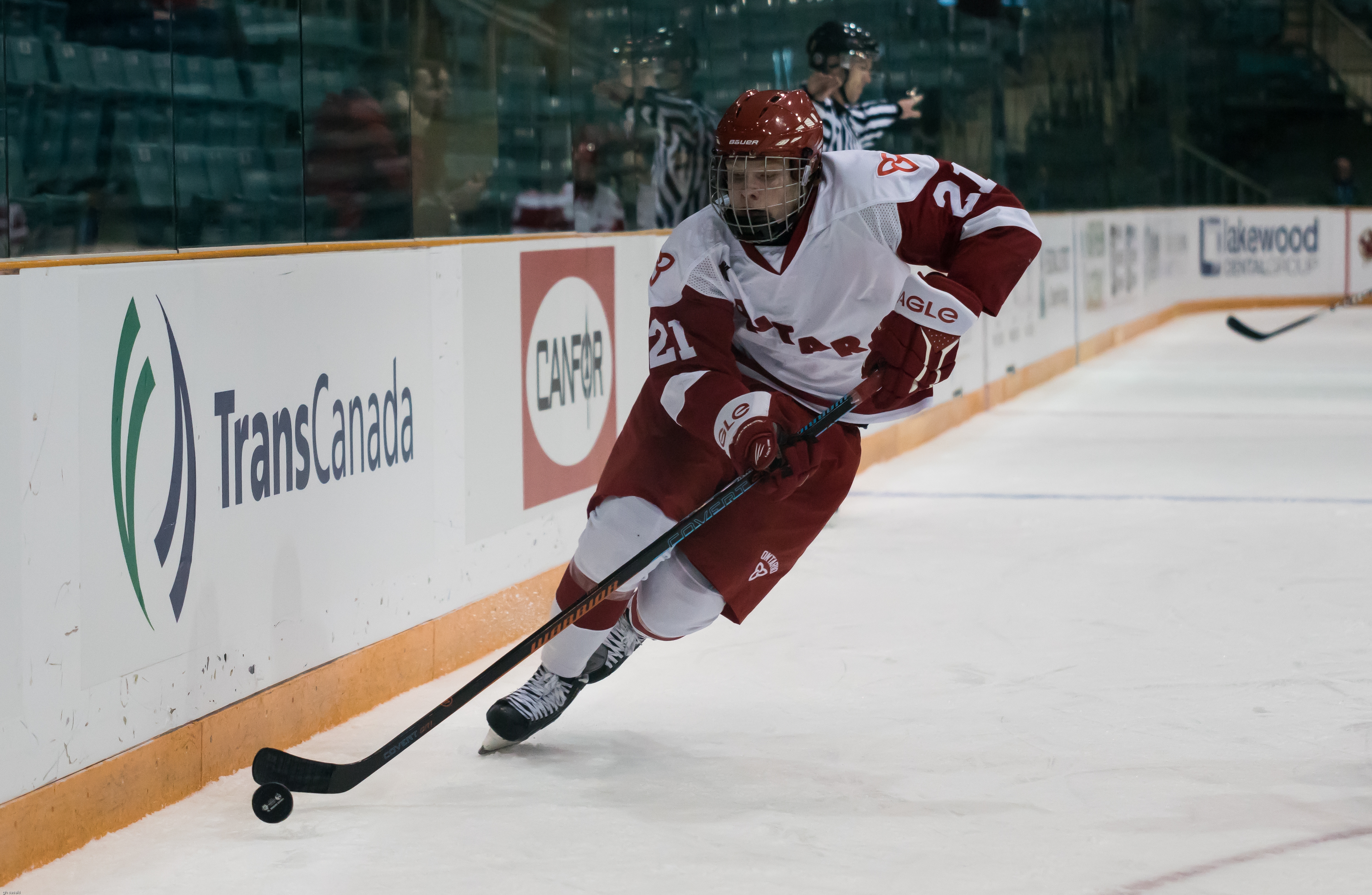