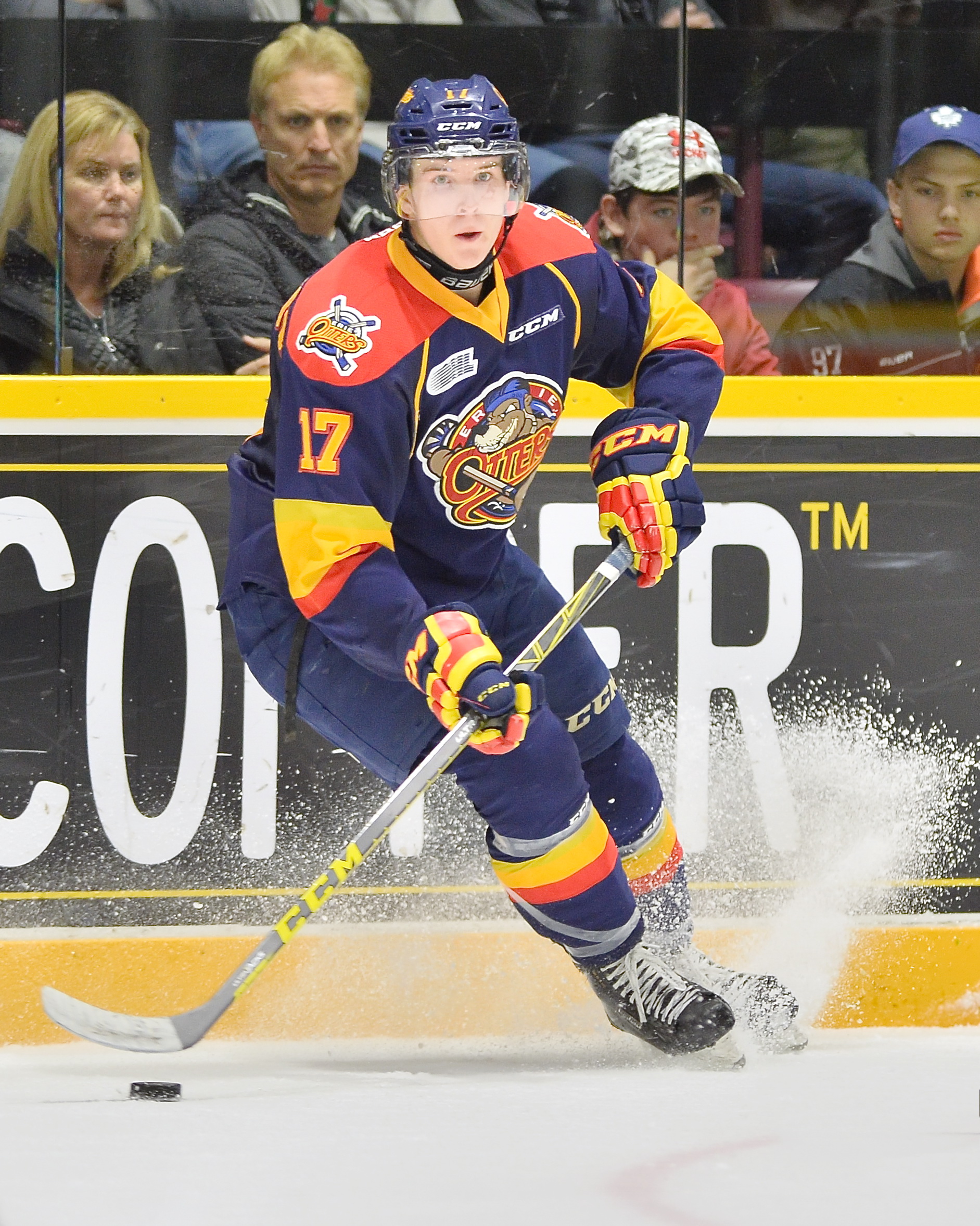 The boys from the Minor Midget AAA Toronto Marlboros must not have heard the phrase “sharing is caring,” because when it comes to winning Kraft Cups, they’ve snagged the trophy four times in the last five seasons.

Though the team appears to have a clause against sharing GTHL trophies, its graduates – including GTHL Breakout Star of the Week Taylor Raddysh – have no issue sharing the puck on the ice.

As fate would have it, Raddysh – and his puck-sharing ways – was part of the only Marlboros team in the last five years that did not capture a GTHL championship. He did, however, lead all players in scoring at the 2014 OHL Cup, collecting 5-9—14 to lift the Marlboros to their first title at the tournament since 2011.

Raddysh, the 19th overall selection in the 2014 OHL Priority Selection, has been one-third of arguably the best line in the OHL this season, skating alongside DeBrincat and Arizona Coyotes first-round pick Dylan Strome.

Raddysh was added to the Team OHL roster for the 2015 CHL Canada-Russia Series on Nov. 5 and posted eight points in the following three games (1-7—8), including a career-high four-point outing on Nov. 6 against the Peterborough Petes (1-3—4). 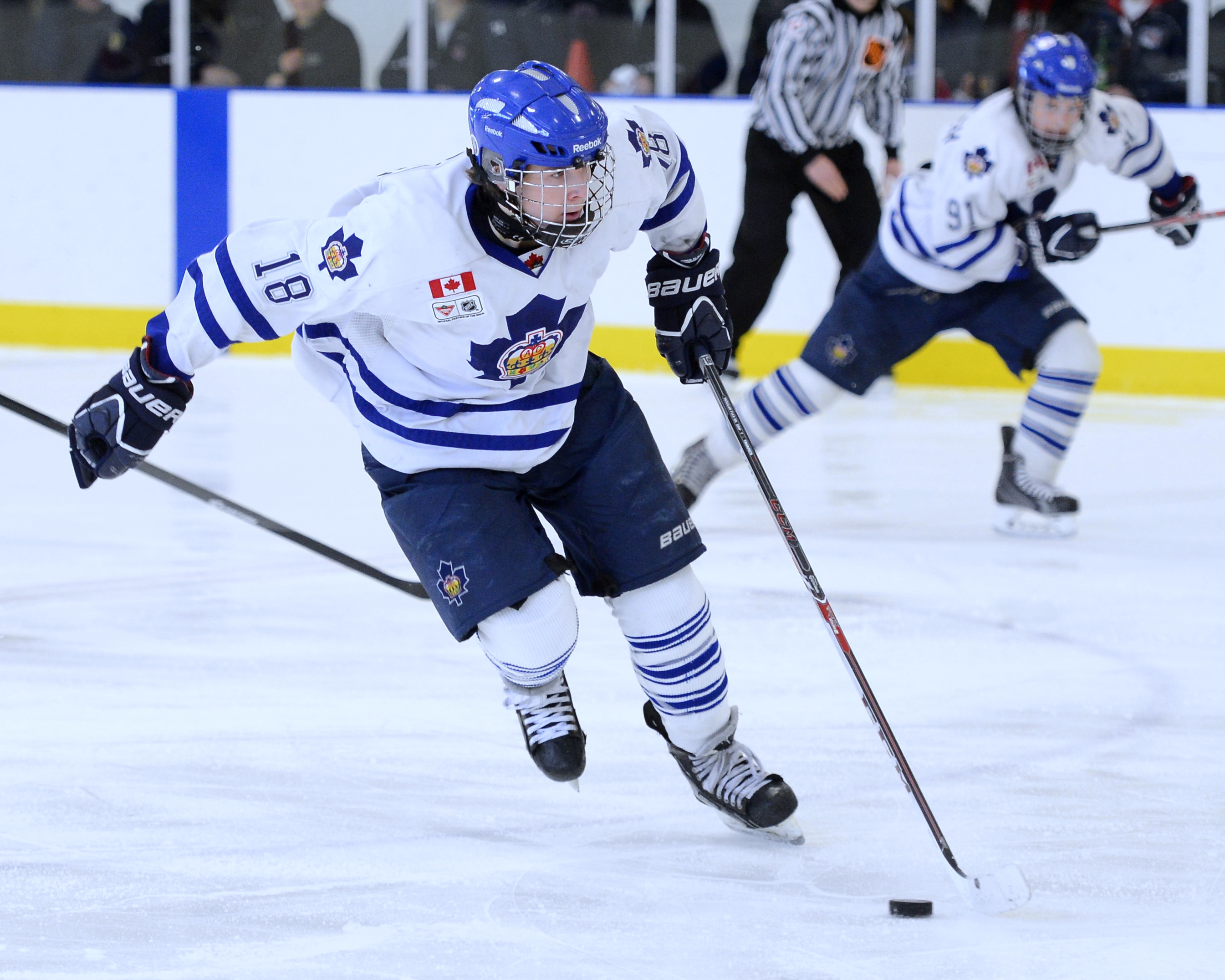