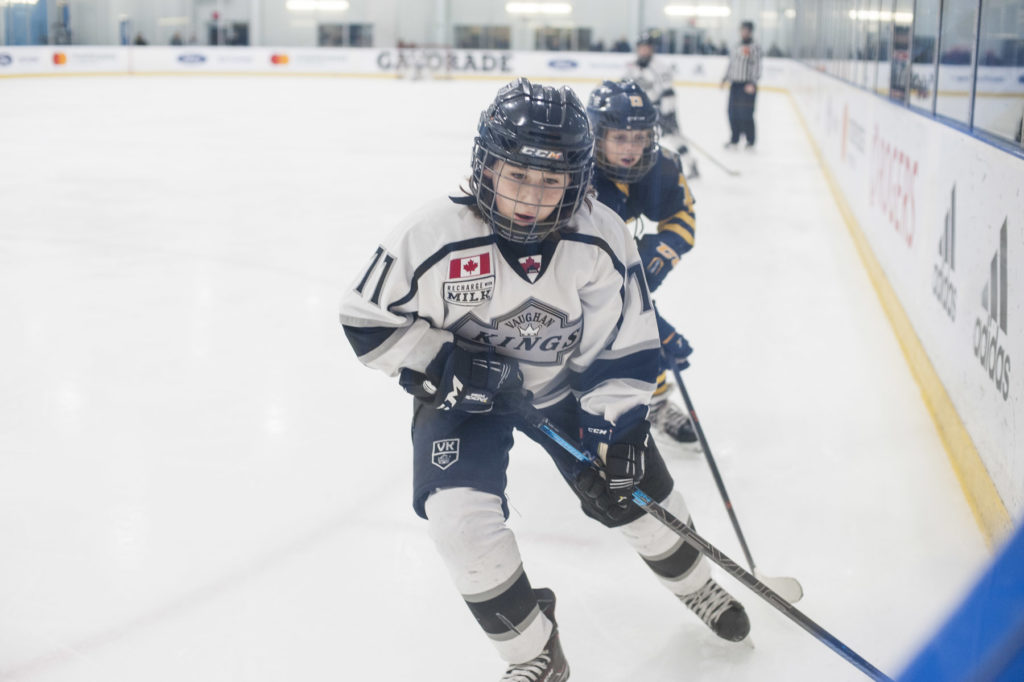 It’s starting to feel a lot more like hockey season. While the weather cools down outside, the rinks around the GTA heat up with loads of on-ice action. Here’s what’s happening around the G this November.

Shanahan International
November 1-3
Named after one of the most accomplished Reps graduates, the Shanahan International hosts over 100 teams each year from Canada, the USA, and sometimes even Europe. The elite “AAA” tournament sees divisions from Minor Atom to Bantam compete over the three-day event.

Vaughan Rangers Select JJ Glazer Memorial
November 14-17
Formerly the Marshall Drewnowsky Memorial, the newly re-named JJ Glazer Memorial will host Select level teams from Tyke all the way to Under-21. Teams from across Ontario are guaranteed at least three games over the mid-November tournament.

The Transition Game
November 16
Hosted by the GTHL, the Transition Game marks the beginning of a sustained effort to kickstart a positive shift in the culture of minor hockey in the Toronto area. The conversation, led by experts in various areas of sport, is expected to be eye-opening and thought-provoking. Click here for more information.

PlayStation Platinum Cup
November 22-24
Hosted by the GTHL and the Toronto Maple Leafs, the 24 team tournament hosts Atom-aged teams across A, AA, and AAA divisions. Participants can expect on-site activations from PlayStation and signings by Maple Leafs alumni throughout the weekend.

Breaking the Ice Campaign
November 1-30
For the third straight year, the GTHL has partnered with the Movember Foundation and Babsocks for the Breaking the Ice (formerly Ahead of the Game) fundraising initiative. Throughout the month of November, teams will be selling Babsocks to raise funds for Movember. The team that sells the most wins a team practice with Leafs Head Coach Mike Babcock. Click here to learn more.

All Club Tournaments in November