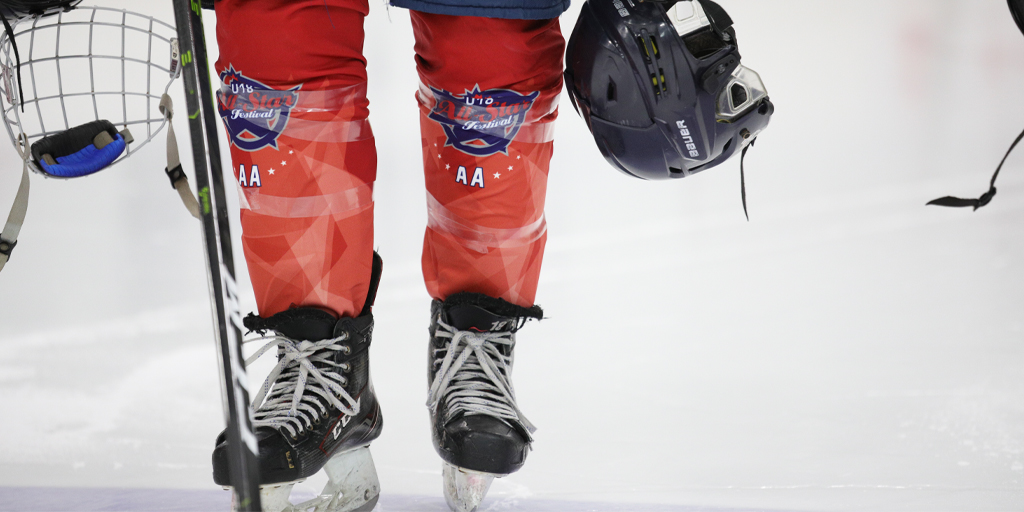 Announced on December 16, the U18 ‘AAA’ All-Star Game will take place on Friday, January 27 at 7:30pm, with the U18 ‘A’ All-Star Game rosters and announcement to come. Admission to the games will be free of charge.

The U18 ‘AA’ All-Star rosters feature six goaltenders, 14 defensemen, and 24 forwards selected through a submission process from coaches in the division.

The coaches and trainers were selected based on their team’s position in the League’s standings. With coaches from the top six teams, the benches have representation from the Humber Valley Sharks, Vaughan Rangers, Leaside Flames, Greater Toronto Capitals, Mississauga Rattlers, and Mississauga Terriers.

On Team Blue, the Sharks lead the way with six players, while the Flames and Capitals are right behind with five and four players respectively. York Mills is in the middle of the pack with three players rostered. Goulding Park and the Mississauga Jets each feature two players.

The Vaughan Rangers and the Mississauga Terriers are tied with six players each on Team Red, while the Rattlers and North Toronto feature six and three players respectively. Rounding out Team Red are the Toronto Royals (2) and the Mississauga Jets (1).