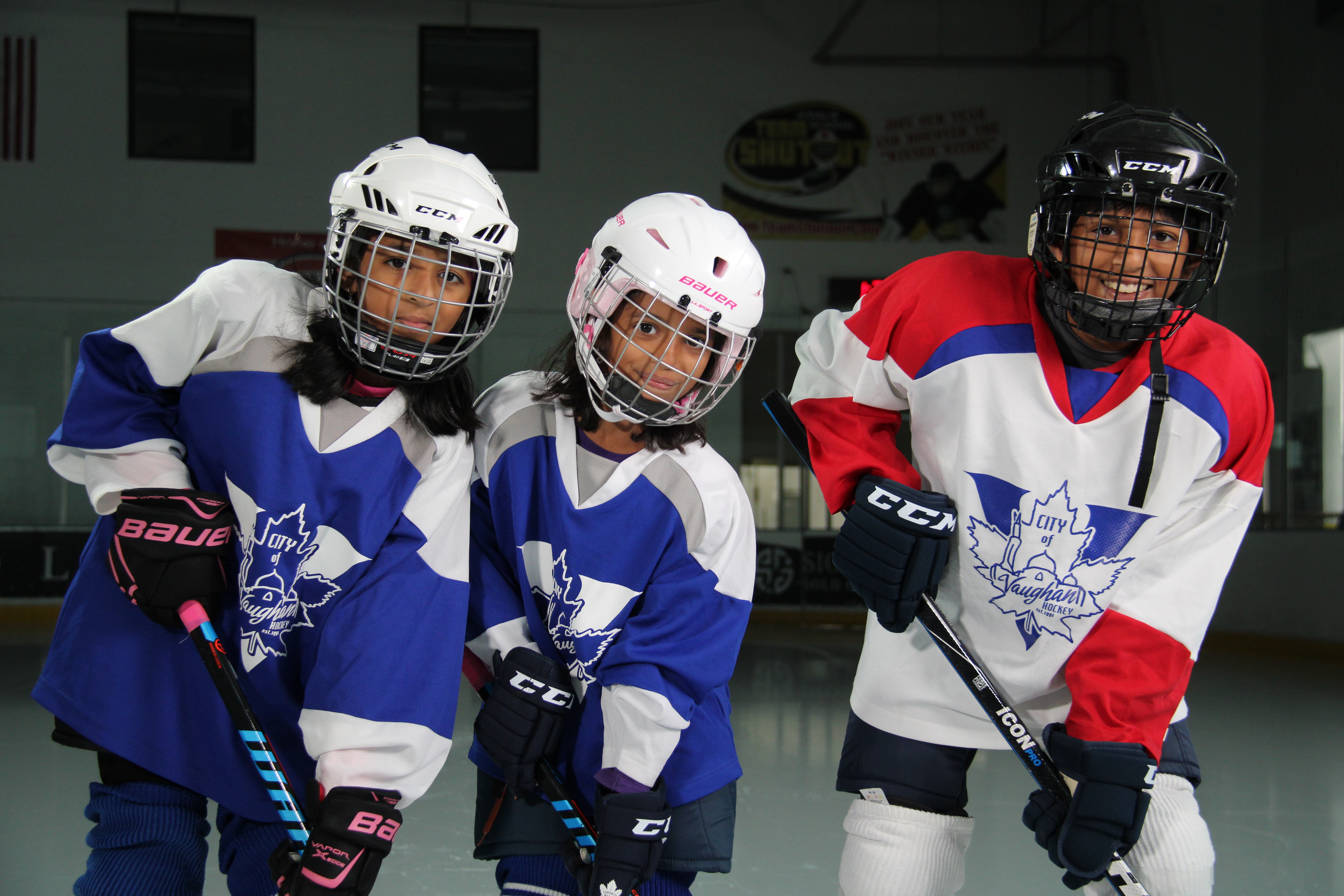 It’s the faces of parents watching their kids take their first steps on ice – something they probably never would have pictured before.

That’s what City of Vaughan Hockey Association (CVHA) President Barry Harte finds most rewarding about being a part of the Vaughan Muslim Hockey program.

The program runs for 20 weeks and offers kids in the Muslim community the opportunity to learn how to skate, instructional skills sessions for first-time skaters, stick handling skills, and scrimmage games.

The idea behind the hockey program first came about when Harte learned of the Ahmadiyya Muslim community when they were raising money for a local Vaughan hospital.

“There was a gentleman involved with it – Asif Khan. I was told maybe reach out to them and create an outreach program to introduce ourselves to their community to see about hockey interest,” Harte said.

“Upon meeting them, I just came up with the thought of running a community event on their property. So, what I chose to do is create a ball hockey event for all the kids within their community.” 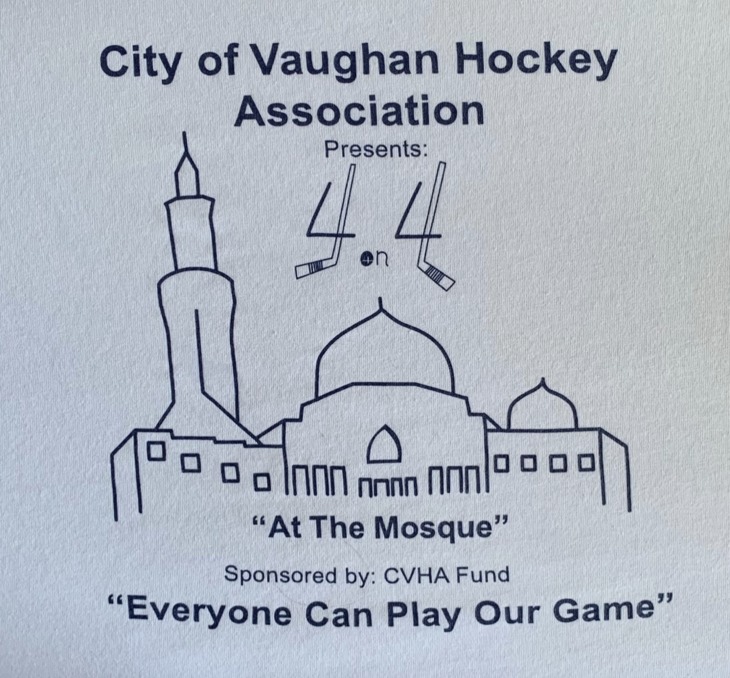 Harte shared that the event was well received. However, it was also a way for the Ahmadiyya Muslim community to put their foot through the door and introduce themselves to the community.

Harte explained they have an open door policy for people who are interested in being involved with the program and are always looking for volunteers.

“One gentleman Faraz Hadi – his kids enrolled in the program, and he was just so pleased with the program and ended up being my liaison with the Ahmadiyya Muslim community,” Harte shared.

“Over the years, you create these relationships and you get more involved or you get graduates from the program or older siblings of kids in the program that want to get involved,” Harte explained. “And fortunately, this is a community group that I’m dealing with, so word travels fast and the appreciation of what we’re trying to do here is a positive thing in itself.”

For Haid, it’s all about the reactions from the kids that make his time spent worthwhile.

“My favourite part of the program is working with the kids and then seeing the smile on their faces,” Hadi reflected. “From the beginning, they walk in, they’re super scared on the ice, and then within a few weeks, they’re moving around, and they’re skating.”

Introducing kids to the hockey community and being a part of the program is a privilege for Hadi.

“To get our youth active and be involved in getting them on the ice to play ice hockey… Because for me, it was like, yeah, ice hockey, we can play hockey, but we don’t play ice hockey. That’s just something other people do, kind of thing,” Hadi said. “Either it was out of reach, or it was just not like I said, it was more access, so I think this outreach creates that awareness. And, you get more kids involved and naturally their friends or their cousins want to get involved.”

“I think it’s very valuable to me, it’s part of the Canadian experience. It makes you feel more part of the wider community.”